I just know that had to be from the folks that brought us Ace of Seafood.

Is the first rule of Fightcrab that you must hit your opponent’s weak spot for massive damage?

Very possible that it is. I enjoyed the screenshots of the crabs jousting.

My life as a crab. 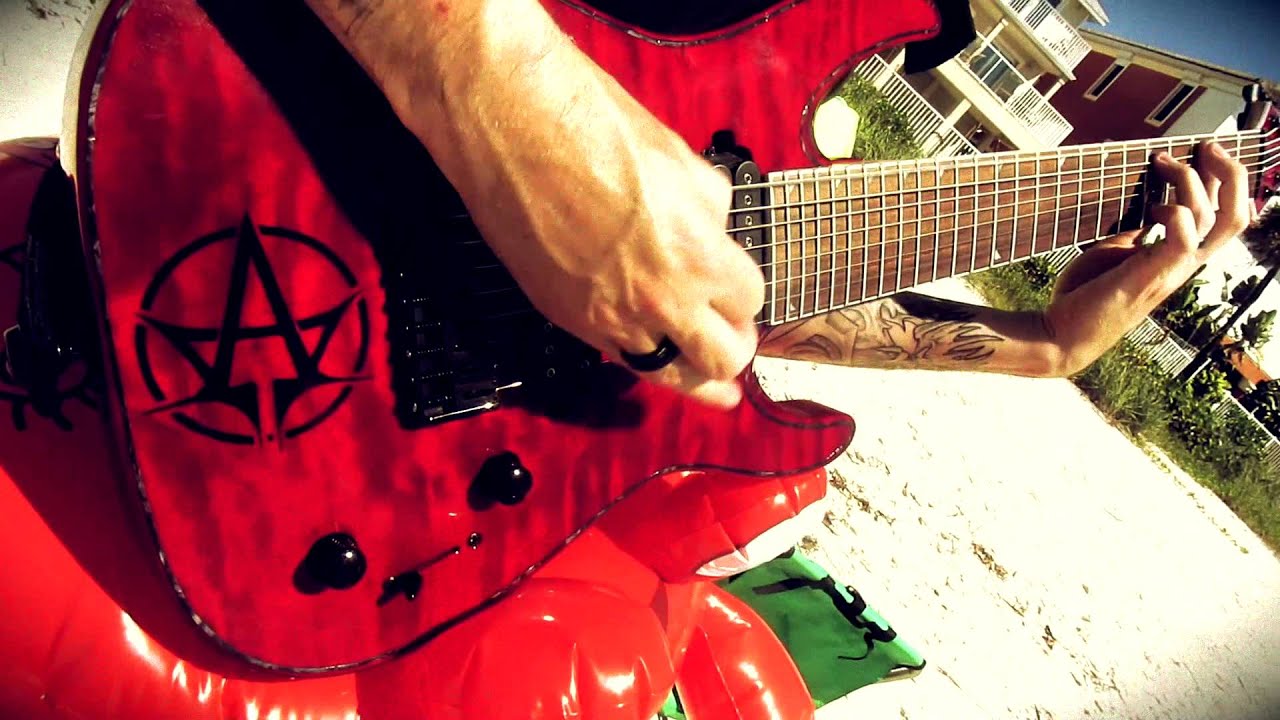 They obviously missed a trick by not licensing these guys for the soundtrack: 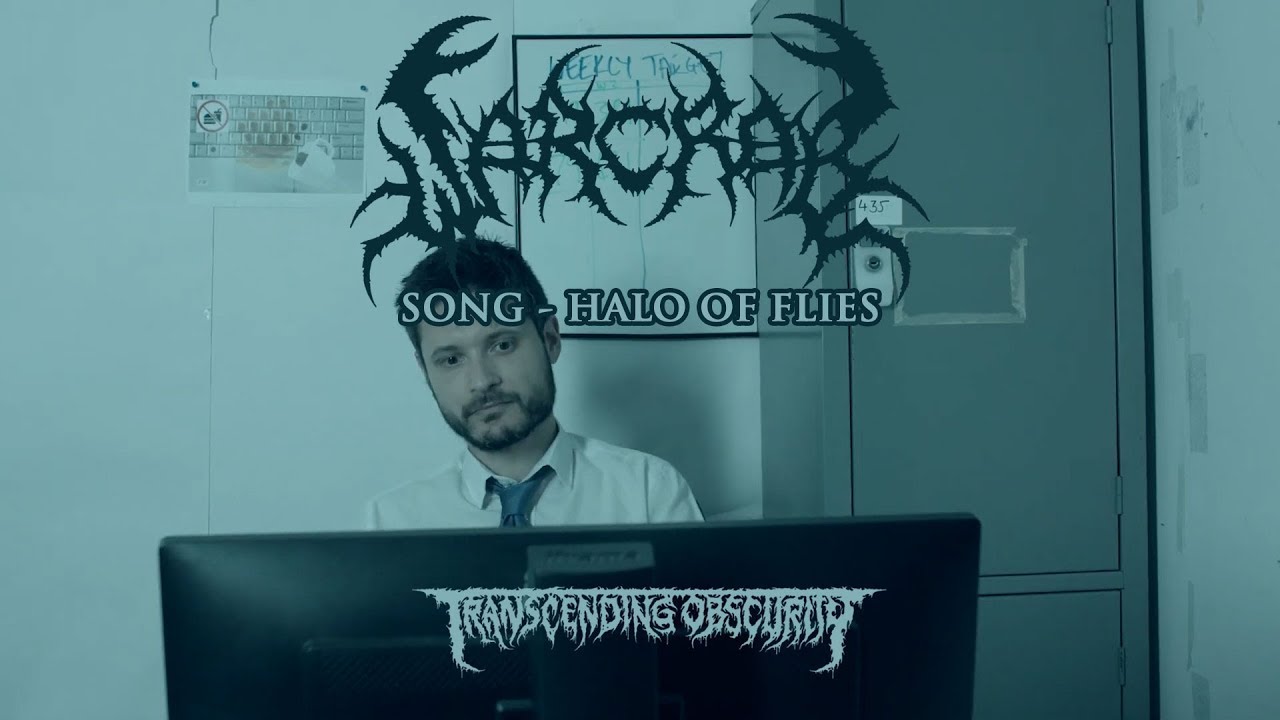 Is the first rule of Fightcrab that you must hit your opponent’s weak spot for massive damage?

Now immortal, these crabs cannot be killed by gun nor blade.
However, there is one crustacean rule by which all must live:
“He who turns his back to the ground shall know defeat…”

The first rule of Fightcrab is you do not talk about Fightcrab.

I’m amazed you had to ask. Also: 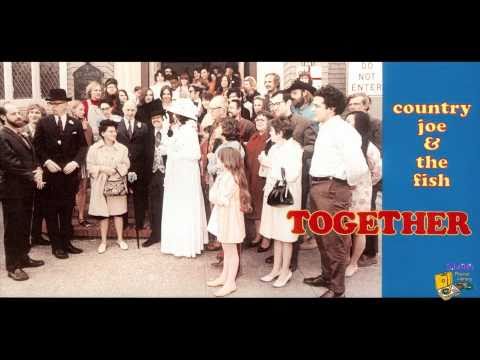 I’m amazed you had to ask.

Someone send up the Chicksignal!

The digital adaptation of Spirit Island is out of Early Access. I remember Tom raving about the game a couple of years back, which is why I grabbed it as soon as it was available. I can see it’s a quality production, but for some reason I just can’t wrap my head around it and just get frustrated.

From the developer of Aggressors: Ancient Rome.

SRPG from the developers of Valdis Story: Abyssal City.

Holy Moley! How did i miss this one?

XCOM like dark fantasy! Anyone played it?! Soooooo tempted!

It’s turn-based, but not really like Xcom from what I’ve seen.

A couple of streamers have put up sponsored streams if you want to see it in action. They seem to have mastered the grayscale palette for the game (with red added for blood of course).

Thanks I should have thought of that. I guess i trust your guys opinion more.

EDIT: watched one of the plays and commentary till i knew what i was looking at…Im so toast

I bought Stationflow over the last sale and finally took it for a spin.

The basic premise is that people enter the station through subway entrances and get to the train they need, or they arrive on a train and need to exit the station at a particular exit or hop on another train. So basically you connect the various entrances / exits to the train platforms and mark the intersections with signs so they can find their way.

Now all of these things don’t exist on the same level, so you need to connect the levels with staircases so the people can travel between them. When you service the station well enough you level up and the game throws another wrinkle at you - now the people want a place to buy coffee, and then a place to pee that coffee out, or a board so they can figure out what train they need to catch or exit they need to leave. Then I had to start catering to ‘the elders’ and build elevators because they can’t walk the stairs.

I’m level eight, which probably isn’t very far, and it has been mostly easy to meet the new demands. The player is constrained by money, but it hasn’t been too tight as of yet. The biggest challenge is that sometimes the building tools are awkward to work with. Sometimes it’s pretty smooth - hallways snap together, stairway connect to their destinations. Sometimes there is a conflict and I just can’t get things to line up right and I need to fiddle, or delete something and try again. So, the challenges so far haven’t been mental ones but after leveling up some more and needing to retrofit new train lines and exits I can see the complexity rising.

Some of the other tasks feel like busywork too, like supplying coffee. That just means I need to go throughout my station and plunk down coffee machines. Same with the food. The other busywork is constantly needing to update signs. A new train line pops up, well now I need to go update all of my signs to people know where to go.

It’s an interesting concept, but I think the execution falls short to make me want to put a lot of time into it. Maybe later on more interesting things get added, but for now I find myself spending more time on tedious things than solving interesting problems. Kudos to the devs for trying something a bit different.

I have Polytopia on iOS and it’s really good. I wonder if they added anything for the Steam release since they are calling it “Moonrise” now.

Frog Fractions is odd. Apparently the DLC is actually the third game.

Do I need to repeat myself?