Haven’t heard of this till now, but love the art style for Death’s Door after taking a quick peek. Looks like there is a 15% pre-purchase discount on Steam that ends in just over an hour.

Mini Motorways, from the same studio as Mini Metro, finally released on Steam. Seems like it should be a good spot of fun.

Yeah, I’m in on this sight-unseen. Mini Metro was a great time filler.

Day 1 purchase! and its not even early access. The devs have a nice Miniverse Collection which drops the price down to $7.19 if you already have MiniMetro.

Loved the demo, and just released into EA with a 10% discount! 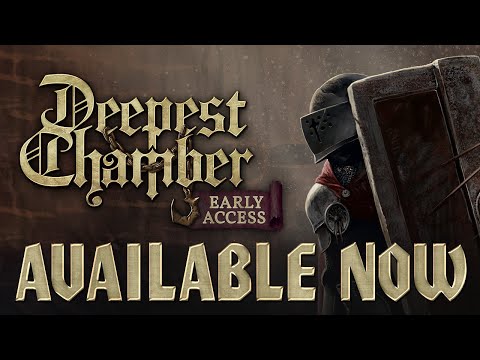 Thanks, I somehow missed this. Wishlisted.

Somehow I thought this was the sequel to Darkest Dungeon. Oh, well.

It’s Creator Day over at itch.io today so 100% of sales go to developers.

While I was having a gander I noticed ‘factori’ which recently released. It kind of looks like SpaceChem but you’re creating letters and words using little factories. Seems to have a community-created words mode for competitive play, a la SpaceChem (which might be cool for a Qt3 thread). It looks really cute, creative and clever. There’s a demo but it’s currently only 5 bucks. 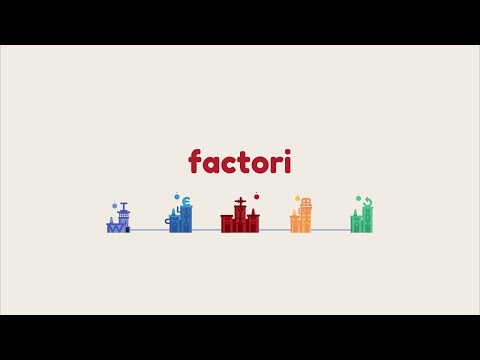 starting with just the letter “i”, bend, merge, rotate, and reflect to create entire words.

This seems to be what Axes & Acres would be, if reborn as a city builder. 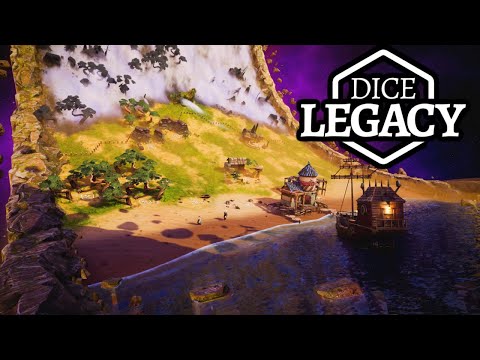 While I was having a gander I noticed ‘factori’ which recently released. It kind of looks like SpaceChem but you’re creating letters and words using little factories. Seems to have a community-created words mode for competitive play, a la SpaceChem (which might be cool for a Qt3 thread). It looks really cute, creative and clever. There’s a demo but it’s currently only 5 bucks.

That really looks like the kind of thing I could lose hours to, thanks for pointing it out! 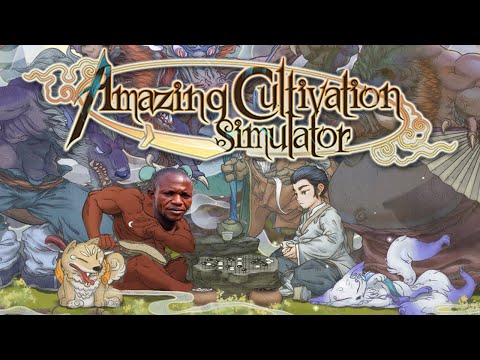 Okay, factori is very cool. There are a few little idiosyncrasies with the UI and creating certain letterforms but that Zach-like urge to optimise your solution is very much here. The tutorial knows exactly when to take the stabiliser wheels off too, and the prize for cracking the first word is a small joy. I love that picking/creating words and sharing them for score-chasing competitive play is possible. I might create a separate thread for this…

I don’t know who this guy is, but I want this game.

I didn’t either until last year. Sseth is really great.

Oh, it’s quite the thing. At first glance it looks like a Rimworld ripoff, which it kind of is to be fair, but there’s a lot more to it than that. It definitely has its own identity.

I’ve only put in a couple of hours, and spent most of that time just watching my weird little characters.

Played Last Stop over the past day or so, it’s an interesting little diversion. I guess you’d categorize it as a walking simulator, given that there is quite a lot of walking to be done, decent number of dialog trees to maintain, no real puzzles. Couple simple QTE events. You know, standard stuff.

It’s a standalone game but plays out episodically. There are three protagonists whose stories are divided across six chapters. You have to finish each character’s chapter to move on to the next, so it’s not as if you can mainline one character and move on to the next. And while their stories occur in the same little area of London and do occasionally cross paths, they aren’t really related. At least until the last chapter, when things do finally tie in together.

You may be wondering, well yes but is it any good? And really all I can tell you is that it’s ok, the characters grew on me and I was drawn into their stories, but I can’t honestly say I was fascinated by the whole thing. If you’re likeme you’ll probably be wondering what the heck happened by the end, because a lot of questions go unanswered. But if, also like me, you appreciate these little diversions between larger, meatier games, it’s not a bad one. Plus it’s on Game Pass so what the hell, you know?

I guess you’d categorize it as a walking simulator

I prefer the term “environmental narrative” myself.

Woah, that is a much better name.

Not a surprise, of course, since Walking Simulator was not meant as a descriptor as much as it was invented to mock an entire genre. And then Kojima made an actual walking simulator and everyone laughed and laughed.

A cross between 2D Splinter Cell and Hotline Miami (maybe?).