I’m optimistic about Fights in Tight Spaces! Still in the tutorial but seems very smart.

I played it a while back and had a great time with it. Very elegant game.

I bought it way back, but I was waiting for 1.0. I might install it today, since FFXIV is in maintenance right now. ;)

I watched a fair bit of video awhile back. If you like the idea of Into the Breach as a deckbuilder, with visuals by way of Superhot, you will probably like it.

Things could have changed, but at the time, opportunities to tweak your deck were pretty limited, compared to the average deckbuilder.

Things could have changed, but at the time, opportunities to tweak your deck were pretty limited, compared to the average deckbuilder.

I bought this recently and while I haven’t played a huge amount yet, this does still seem to be the case. However that doesn’t stop it being a very fun game, I’d definitely recommend it to anyone curious.

Played a good bit of FITS (Fights In Tight Spaces) yesterday and yeah, it’s really fun. In a way, it’s what John Wick Hex should have been. ;)

The Captain just released.
A decision based point & click adventure game with exploration elements and optional turn based space combat.

Tried the start and this is quite interesting. Exceptionally well done on a technical level. Great pixel graphics.
You get flung far away by an accident and have to return to Earth. You move relatively freely on a space map. Different locations are short-ish point & click mini adventures.

Puzzles have decision points and alternate solutions that impact the game in various ways. You might for example get a new crew member for your voyage, or that person might not be willing to join you, or you might accidentally (or intentionally) kill them. You collect achievements for the various story threads you picked. The game promises some larger scale decisions and results concerning the fate of entire civilizations.

Space combat is a turn based management challenge with a seemingly decent amount of depth, including an economy system to upgrade your ship and special abilities.

While not terrible so far the writing has been not as exceptional as the technical side. A somewhat generic story and world on the level of below average Star Trek episodes. The atmosphere is good as long as you don’t think about anything too hard.
The pixel graphics are gorgeous but the design of say your ship and some other world elements is kind of …mediocre. 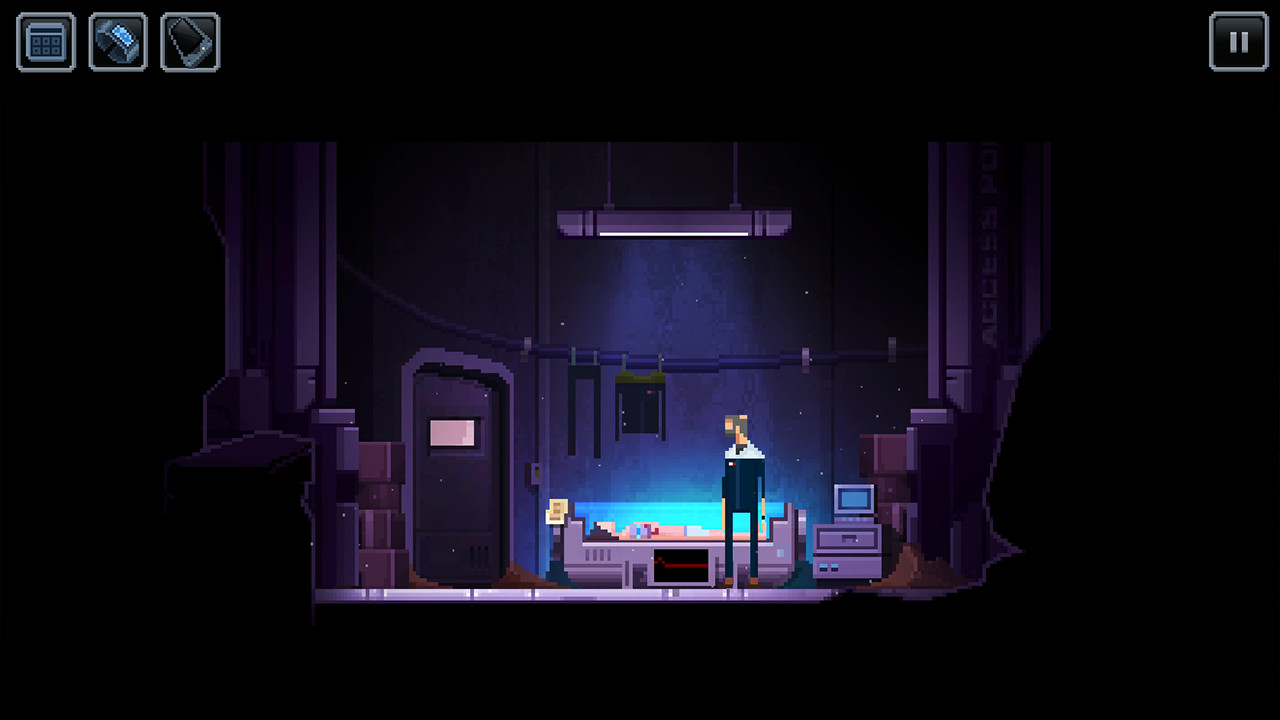 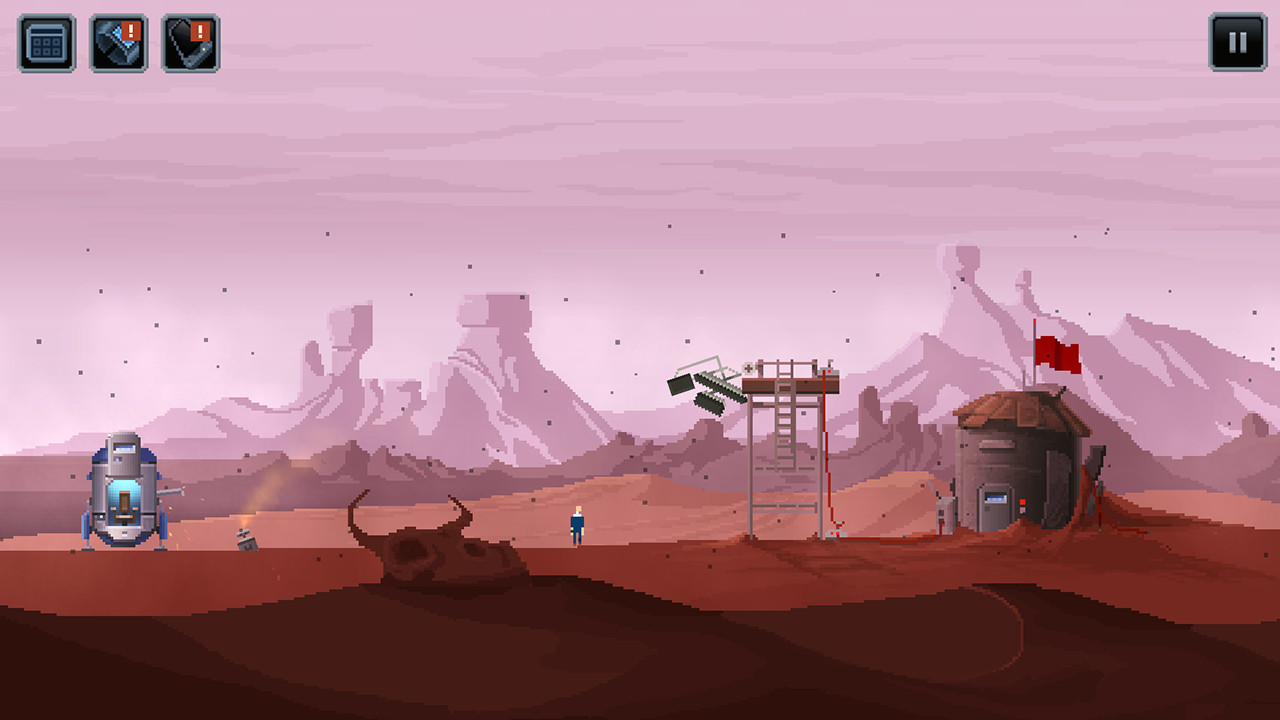 Looks great! Curious if @BrianRubin has a take on this one.

I’ve yet to get a copy but I’ll stream it if so.

In a way, it’s what John Wick Hex should have been.

This is exactly what I was going to say. John Wick Hex was so incredibly disappointing. Looking forward to digging into Fights In Tight Spaces more.

Looking forward to digging into Fights In Tight Spaces more.

I really like the game, BUT the lack of saves and only replaying the last mission or abandoning your playthrough is REALLY annoying. Essentially you have to replay any mission you get hit, or you risk getting stuck later in the campaign. My ONLY complaint so far.

I’ve quit 3 runs so far and leveled up each time, getting access to new decks, so it does a lot to mitigate this aspect i hate.

Essentially you have to replay any mission you get hit, or you risk getting stuck later in the campaign

Why would you get stuck later, I don’t follow.

Makes me want to listen to The Moody Blues for some reason.

Well, I mean, if you keep starting over…

So, a few hours into “The Captain” and I can say I find this a bit of a gem.

Closest comparison I can make is Star Trek: 25th Anniversary with a little bit of Starflight thrown in.

There is a largish map where you are trying to get back to Earth to save the planet before the big bad comes to blow everything up (Trigger warning: time limit!)). Trading, ship upgrades, alien technology along the way.

Most every location (and several sequences aboard your ship) are point and click adventures, the completion of which are save points. The game is non-linear in that you can fail some of the adventure portions and keep continuing, or skip some of them entirely.

Seems like there are many possible endings, and I am really enjoying my time with it so far.

Closest comparison I can make is Star Trek: 25th Anniversary with a little bit of Starflight thrown in.

head pops up like a meerkat Did someone say Starflight?!