The next game from Mi’Pu’Mi (who made a lovely adventure game called The Lion’s Song) is a tactical game with a stylish ink-drawn look called Howl. The gameplay appears to center around programming out several turns.

I picked this up purely due to the Toree cameo in the trailer. Had a fun two hours with it, but the platforming isn’t quite as good as Toree 1 and 2. And trying to beat the levels with the unlockable characters is brutal!

I hadn’t heard of Toree before, but the trailers on Steam look delightful and very much my kind of thing. And at that price, bought immediately. Thanks for mentioning it!

I believe it is entirely playable with a left click.

I could see myself enjoying this. Maybe.

It’s coming to PC and Switch on Dec 2nd.

“Super Kiwi 64”. Not sure I needed the graphics of the N64 era duplicated though. I think the gameplay would have been enough. 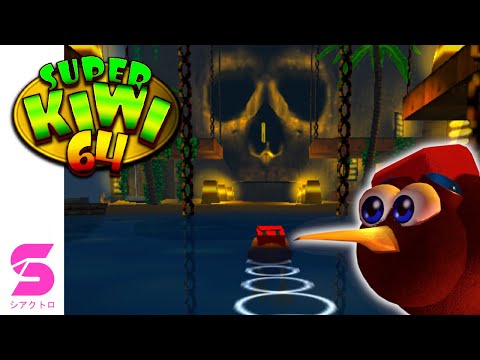 After listening to Brian’s podcast the other day about Beat Hazard 3, I was inspired to install BH2, which I’d gotten in a Humble Monthly at some point. Not bad at all.

Why do you do this to me, Nightgaunt? I even wishlisted Jumplight Odyssey!

Yeah this looks great! Reminds me of Wolfwalkers and the Secret of Kells by Cartoon Saloon. Also, I like programming turns in my tactical games.

Digital version of Munchkin arrives in Early Access Thursday. I never played the card game, so I assume the artwork is the same as the physical version, and I love it. Reminds me of Jay Ward

The artist for Munchkin (John Kovalic) also does the Comic Strip Dork Tower:

Iconic enough to pick a stupid nickname you’re stuck with in a forum.

Picked this up on a whim, despite reviews being “mixed”. Not the deepest game in the world, but an OK grand strategy title about managing your country during a world-wide zombie apocalypse.

Just stumbled across this via an article on transport news site. The real city maps is a nice touch. Could be right up my alley, though it’s EA so I won’t know for a while. Steam reviews are very positive though.

Had a lot of fun playing co-op Ship of Fools. I saw it described as “Overcooked at Sea”, and that’s pretty apt. Though it’s not nearly as hectic as Overcooked thus far. It basically has you and your co-op buddy loading and firing cannons, swatting away monsters with your handy paddle, and trying to pick up floating resources. Art style is very Don’t Starve.

I can’t imagine it being much fun solo, but co-op is a good time.

I got this and played for a bit earlier, it’s only about an hour’s worth of content, but probably his best game yet. The movement mechanics are so solid and fun and the levels make good use of them. He just gets what makes 3d platformer collect-a-thons fun. The game is a bit too easy, and it would have been nice to see some more challenging optional collectibles. Easily worth the $3, and I will continue snapping up Siactro games as often as he releases them.

Ship of Fools looks similar to a game I have on my Xbox wishlist, Trash Sailors. Thinking about grabbing it sometime to play with my girlfriend and her teenage kids. Anyone played either/both that can compare?

Yeah, I picked Ship of Fools up after having a great time with the demo with a friend. He hasn’t bought it yet though so it remains in my Library unplayed!

@Don_Quixote I’d not heard of that but it looks great, and chaotic!

Sable recently got a fishing update! 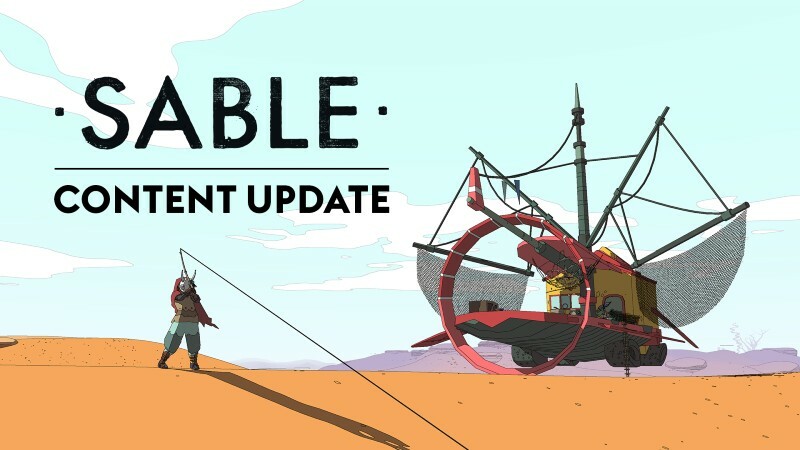 It's time to show off your collection of 🐟 and 🦋 in the new vivarium!

Wait what? They put fishing in the game? Dang, I think it left Game Pass.