Looking for the cyberpunk in Cyberpunk 2077 [review]

A lot of open world activity is helping the police. I remember only 2 quests involving the police. In one you sympathize with a traumatized cop. And in another quest one is corrupt and the other is one of the most morally upstanding characters. The other one is corrupt but not even in a big way. In several dialogues I remember an option to say that police work is hard and they are good guys.

So yeah, I imagine somewhere the backstory explains how bad cops are. But gameplay tells me that police wants me to help fight crime and there’s no real big noticeable corruption.

From the cops you interact with directly, yeah some of them are good guys. But in a good number of the gigs, if you read the shards and all that, the corrupt cops are the bad guys, killing people or making shady deals.

Are their replicants/androids /AI in the updated Cyberpunk RED game setting?

Are their replicants/androids /AI in the updated Cyberpunk RED game setting?

Not in the official RPG book. So far, there’s only the main book, so maybe something will crop up in other sourcebooks?

The cyberpunk genre may gravitate towards nihilistic, tragic endings but making your choices not matter for a cyberpunk game make for a poor game.

GitS the movie is a mess, IMO. Thrilling at times, but almost totally incoherent.

There are compilation movies of each of the seasons. Solid State Society and the other

Tried the corpo and nomad lifepaths and they feel even shorter than the street kid one. The corpo one is especially abbreviated. What a waste of time–10 minutes max.

Tried the corpo and nomad lifepaths and they feel even shorter than the street kid one. The corpo one is especially abbreviated. What a waste of time–10 minutes max.

Both feel like stubs that they planned to expand on but couldn’t. Well, even the street one feels kind of like that but at least it is coherent.

Poor sweet summer child, what took you a month to wander in? We’ve been patiently waiting for you.

no longer for sale on Steam :(

Anyone have a problem with an area north of Kabuki market (open parking lot area with a bunch of car wrecks) where an “open world” battle is scripted between Tyger Claws and Maelstrom have all fuzzy ground textures?

My deductive skills tell me he’s from the Metacritic page. There 2 stars are interpreted as 40/100.

no longer for sale on Steam :(

Not that I would advocate it, but I can imagine a philosophical school of thought that would make nautical brigandry methods of acquiring the game justified in a case like this.

Well, I dunno. Has Tom every played a clown in anything? Has he ever gone to the circus? Does he have pancake makeup, or a big, round, rubber nose in his closet? We really can’t be sure.

I am 100% anti-clown. There are no funny clowns. All clowns are creepy and I don’t like them.

I am 100% anti-clown. There are no funny clowns. All clowns are creepy and I don’t like them.

I’m with you. One word: Pennywise.

We all float here. 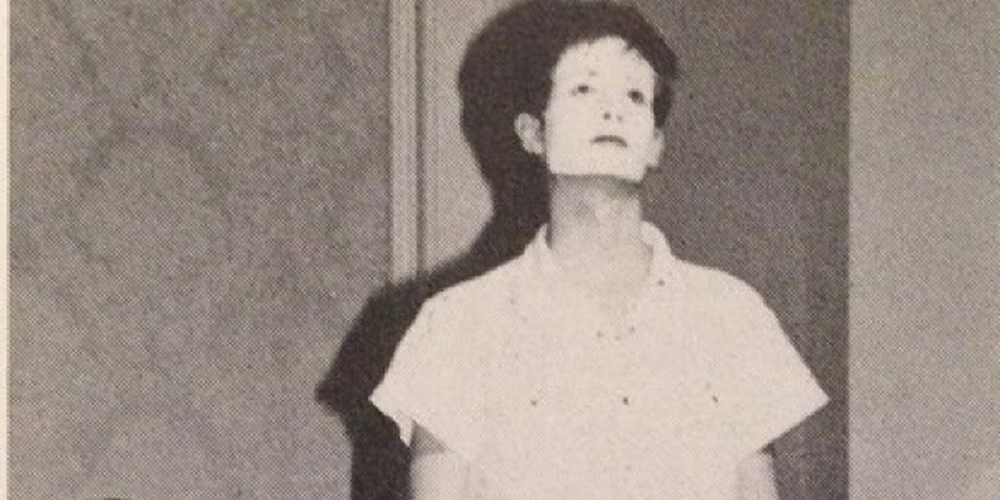