And that’s the gameplay trailer!

I’ve been keeping half an eye on this for a few months, as it sounds like it could be a lot of fun, and I’m a sucker for good APRGs.

As for an actual release date, Steam says Dec 31, 2021, but that it widely considered a placeholder date. So while a lot of the promotional stuff says “Fall 2021” I don’t think there is an official release date yet.

There is a youtuber named Sywo who puts out a lot of Lost Ark videos. He currently plays the Russian version. Here’s a recent one: 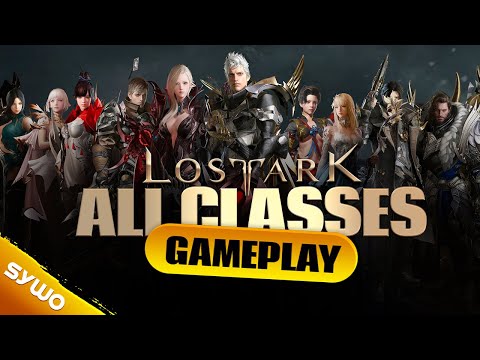 According to what I have read, the game is completely F2P, but Steam is offering Founder’s packs that range from $20 to $100 that offer some advantages. Each Founder’s Pack includes beta access and a 3 day headstart. The tiers offer differing amounts of assorted non-combat cosmetics and pets. But the higher tier packs offer currencies/potions /reward chests that will give you a leg up in playing your toon. As with all F2P games, there are a couple different types of currencies so I have no idea how much of an advantage one of these Founder’s Packs will give you.

I don’t know much about the in-game shop and whether or not it offers similar items. I would guess it does.

Some Youtubers have tried to stir up a bit of “controversy” over the Founder’s Packs, claiming it’s a form of “Pay 2 Win.” I can’t get worked up over that though, as it smells like a tactic to get views.

Here’s a short video that goes over a bunch of topics, I think it’s a good one in that it shows a lot of different aspects of the game. 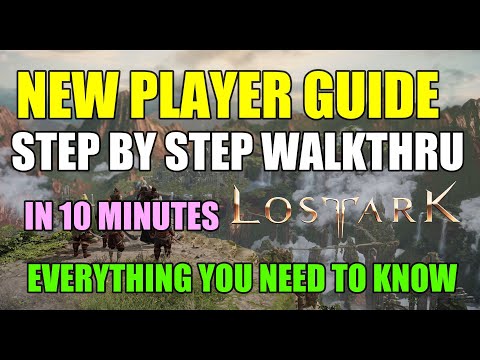 I’m looking forward to this!

Yes, I’m planning to look at Sywo’s breakdown of the founder packs today.

This is the strategy I followed to play the New World beta. And it’s brilliant. I don’t know why I didn’t think of it in this situation! I think I’m going to do this. Now all we need is to get an actual date for the beta. 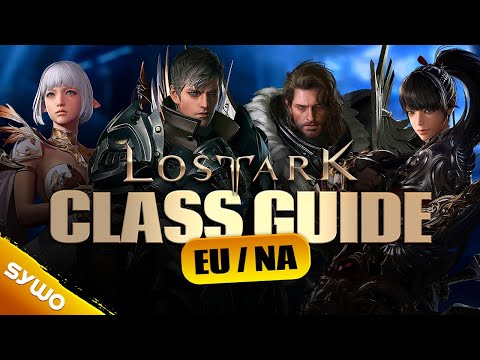 This video is a great complement to the one Charlatan posted above. It replaces game audio with commentary about capabilities and play style of each class. Note that done of the class names have been changed for the West (e.g. Holy Knight = Paladin). The ones in this video are the updated ones. There are also classes that are in the first, that are not here (e.g. arcana and reaper)

Will there be a Raider class?

What does this mean?

Just having a bit of fun. 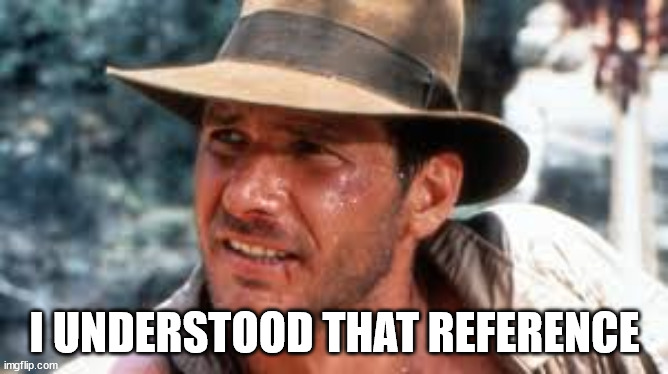 Welp. The beta has been delayed until November, with release early next year. Difficult to believe this wasn’t impacted by the New World delay, despite claims to the contrary.

Disappointing but if it results in a better game I’m all for it. I expect to be busy playing New World, Pathfinder, and other stuff the remainder of this year!

The game has been out for years already. They say that part of the reason is to implement changes that recently came to the Korean version, but that rings a bit hollow. You would think they would have known about those changes well in advance.

I definitely believe it. they have to drastically change a lot of the game’s mechanics and ‘wrapper’ from what is currently available in Korea. This is very much your typical Asian pay to win game over there and that simply wouldn’t fly here. Everything from straight up buying power to loot boxes. They likely tried reworking it, thought they had it then realized something else late and had to rework it. Maybe a test market sample said it still seemed ‘wrong’. Who knows, short answer is though that I definitely believe that the amount of changes needed to go from what they are playing to what we will be playing is way more than just language changes.

Yes, the same thing happened with any other Korean game that was later released over here from Black Desert to Archeage.

They were never caught up or in lockstep with the original release when initially offered in other countries.

This is very much your typical Asian pay to win game

drastically change a lot of the game’s mechanics

The reviews on steam from the technical alpha are over 1000 with a rating of “overwhelmingly positive”.

Sorry, Hark, but you are off base here

have you played the korean version? I have and it very much IS your typical asian pay to win game. gameplay is really fun, but it is what it is. This post sums up some of it better than I could. Steam post about p2w in original versions.

many core game mechanics are built around having to pay to get around them, that needs to be changed for a NA release and if the changes are not ‘good enough’ then they would have to be reworked again. I don’t have a horse in this race so it is what it is, but to say it isn’t pay to win is just simply wrong.

On top of all of that, even the NA tech test apparently has pets that provide stat bonuses and are cash only which is causing plenty of participants to shout pay to win for our release as well.

regarding the test market, you don’t have to search hard to find tons of people playing the tech alpha pointing out pay to win aspects. the reviews are good and tons of people are enjoying the game, but many p2w aspects are still there. further as the article above points out, a lot of the innate p2w mechanics are built into the long haul and people in the tech test have not hit that yet.

not sure I’m as far off base as you think, but you might be misguided ;)

have you played the korean version?

I have not. However, I’ve listened to enough people talk about it that I believe that person is dramatically overstating the case.

People scream “pay to win” about lots of things, but that doesn’t make them right. Who gives a damn if a pet or a skin gives you tiny stat bonuses? So what if someone gets to max ilvl before you?

Does not having those things prevent you from completing content? No
Do those things have any impact on the main pvp modes (the ones people actually care about? No

What, exactly, are whales “winning”? If they are doing a different raid than I am, so what?

If lost Ark is pay to win, then that term has lost all meaning. Is it pay for convenience? Sure. None of it will impact me as a player.

any game where I hit a wall where I can’t progress further without paying more is p2w for me, even if not pvp. This game does that. call it what you want, but progress is gated by continuous purchases and to me that falls under p2w.

If you care nothing at all about hitting a wall, or being behind other people, then sure it doesn’t matter to you. That doesn’t make the game not p2w, it just means you personally don’t care whether it is or is not. Those are not the same concept at all. Also not having some of the purchases does actually prevent you from completing some content in LA, or at least makes you wait through artificial time gates to do the content if you don’t pay.

I’m just glad that pvp itself largely makes all the p2w stuff not matter, that is a huge step in the right way. Marvel Future Rev screws that part up horribly unfortunately.

As someone who dives into a game and plays it a ton and wants to progress as far as my time and skill can take me, it matter a great deal to me that someone who throws $10k at the game can do things I can’t. This goes well beyond looking pretty or sounding different. These are not cosmetic differences at all.

I do agree that a lot of people claim p2w on things that aren’t, I often defend games as not being p2w despite them being perceived as such. But I can’t do that here.

Progress is gated only in the sense that it takes longer, correct? Everyone arrives at the same place eventually (despite what that post implied). Seems more like paying to not play the game than paying to “win”. Am I missing something?

Those things can be purchased with gold at the broker, correct?