You guys remember that level in the parking garage? It gave me fits but I remember it fondly. I really hope the game still has all the music from the 2003 game.

Yes, that was one of the most memorable fighting sequences in any shooter ever. 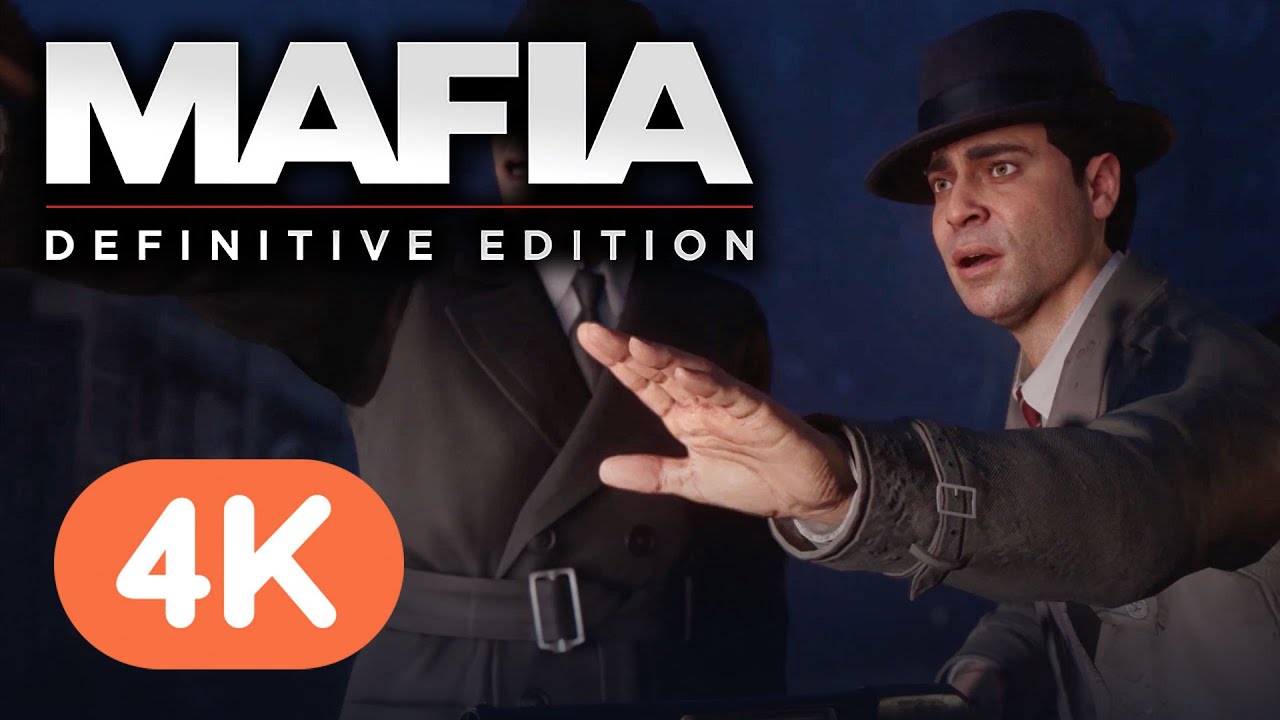 IGN has a big feature with Haden Blackman up: 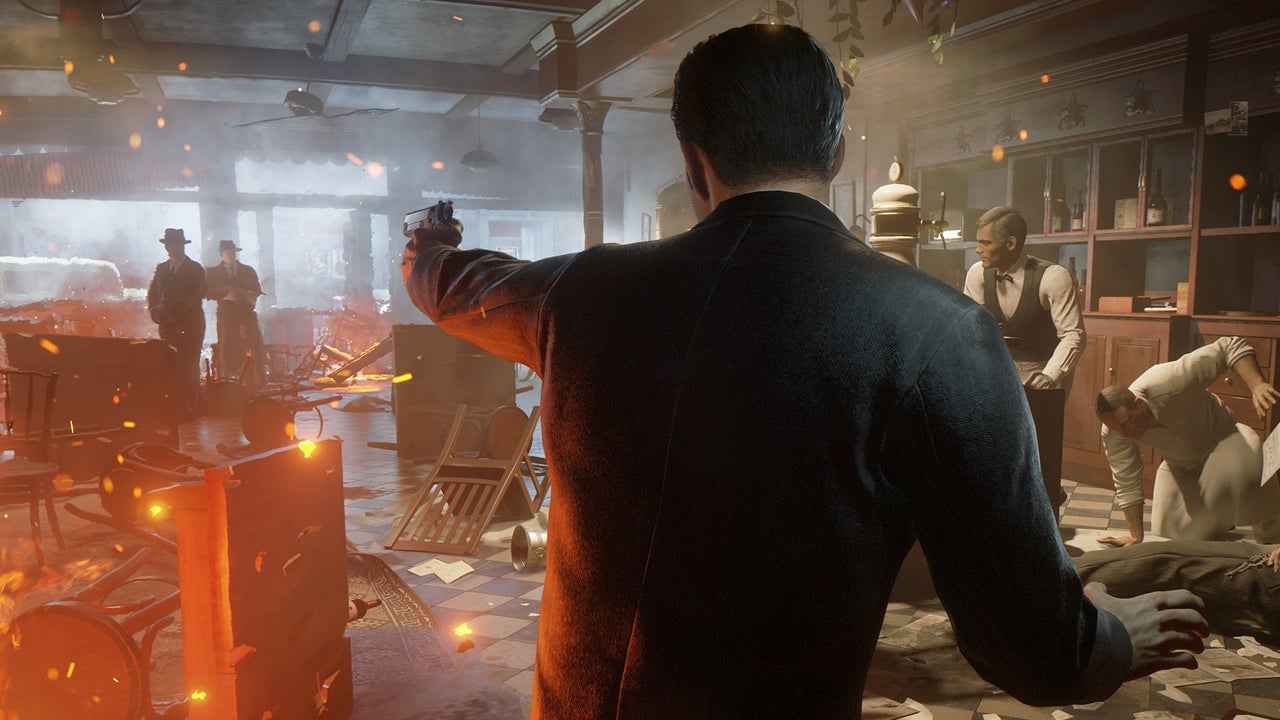 Looks fucking amazing on the whole! Dream come true, kinda like when CDP made Witcher trilogy after I loved the book saga.

Things I could do without: lame collectibles and modern looking UI. I also saw some criticisms of the combat animations (throwing molotovs) and gun sounds.
And I hope there will be the option to lose entire clip when reloading like it was in the original.

Damn that looks good, glad I’ve much forgotten what happened in the first game. Be like playing something totally new when it releases. :D

I think the buddy character looks and sounds terrible compared to his old face and voice. 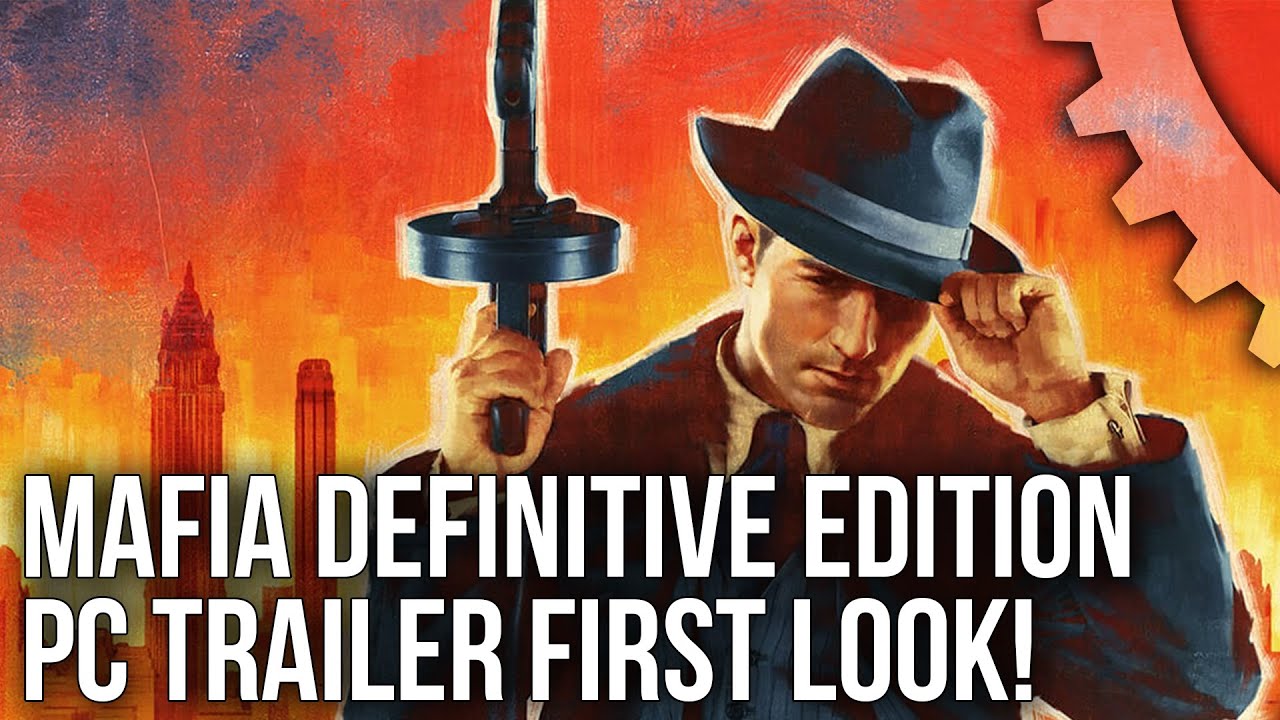 Hangar 13 are implementing a “classic difficulty” setting for the remake, which will disable navigation assists that appear on the street when driving, remove baddies from your mini-map, and debuffing health kits. The two coolest features for me are the return of the road rules where police will ticket you for speeding and reloading before fully emptying your clip sacrificing the remaining bullets. Obviously super controversial mechanics, but they’re both something I always associate with Lost Heaven.

Everything you need to know about the new Classic Difficulty mode in Mafia: Definitive Edition.

The art of Mafia: Definitive Edition

See the concept art that inspired the look and feel of Mafia: Definitive Edition. 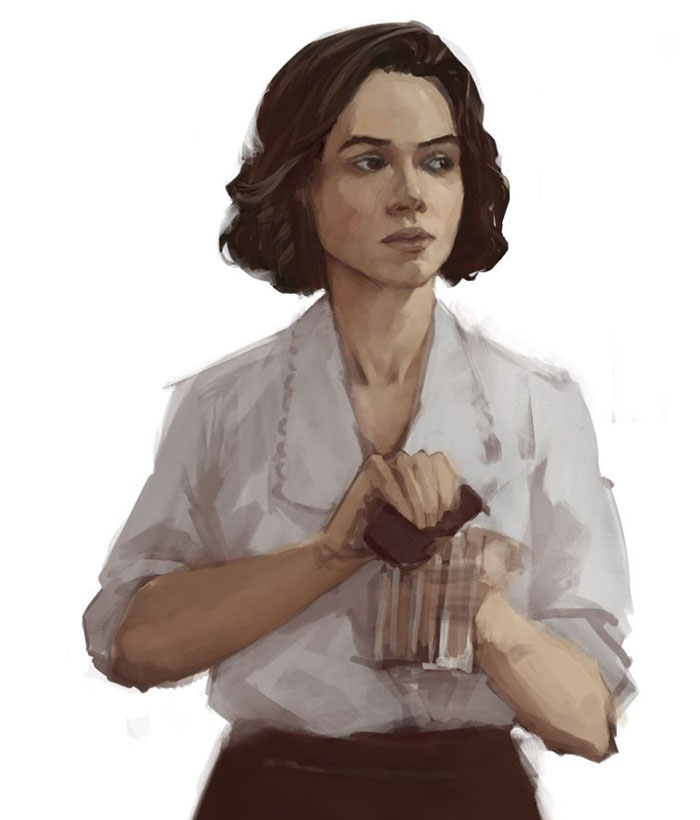 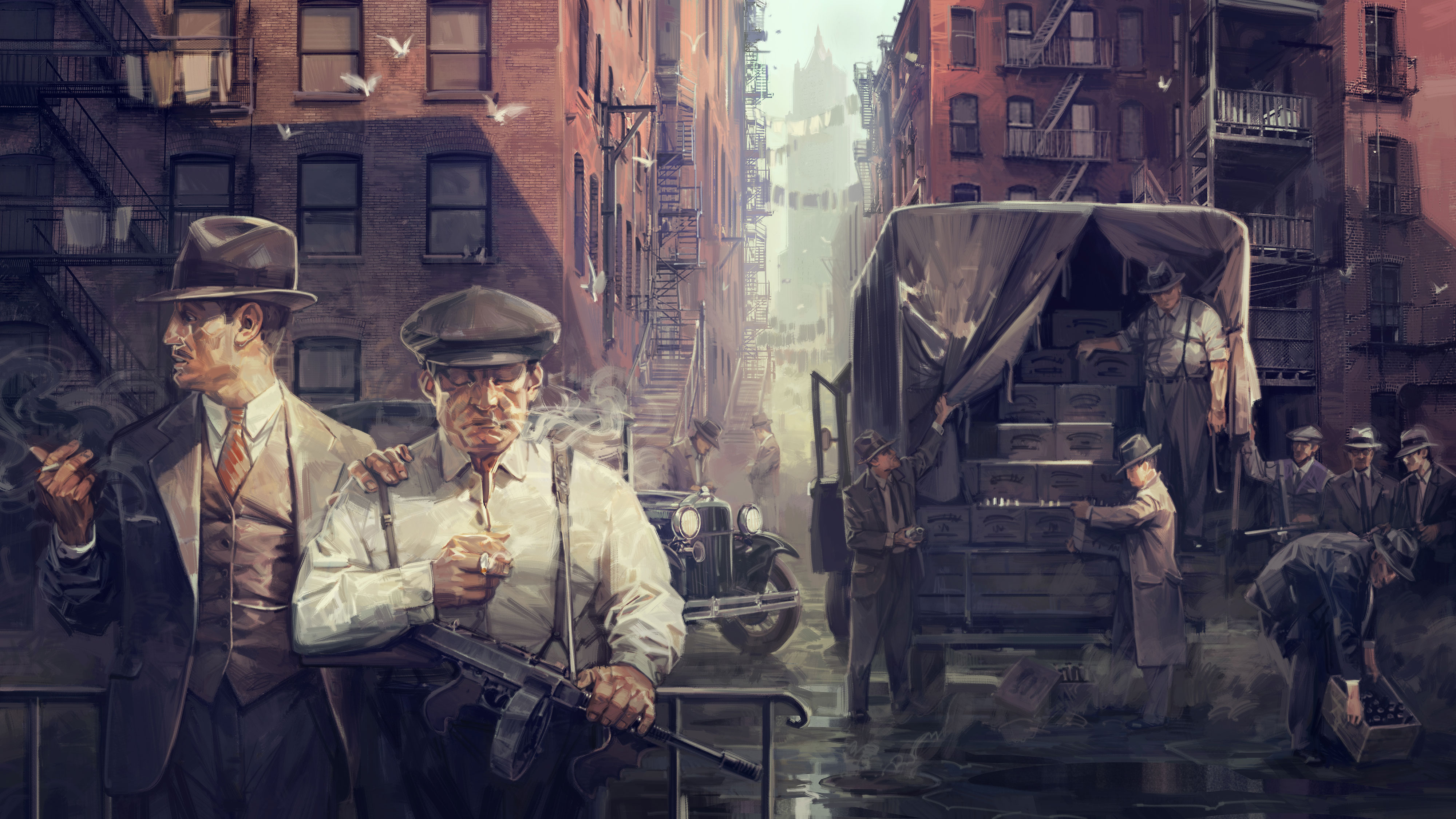 The two coolest features for me are the return of the road rules where police will ticket you for speeding and reloading before fully emptying your clip sacrificing the remaining bullets.

I remember the “speed limit” key bind in the original fondly as well! And dropping the mag does waste bullets. It’s just science.

M3 was my first Mafia game and I absolutely love it. I love the driving mechanic, especially. The road sign indicators while driving really worked out well. Compared to GTA5 where I had to keep checking the map for my route, M3 wins out.

I did the “complete your trilogy” dealio and just recently finished M2. It was good, although quite linear and the lack of free roam at the end bums me out. Sure, there’s nothing to really DO post-game, but I’d like to stay in that world.

Can’t wait to play M1 for the first time.

Amazing how good the 2002 original can still look when modded 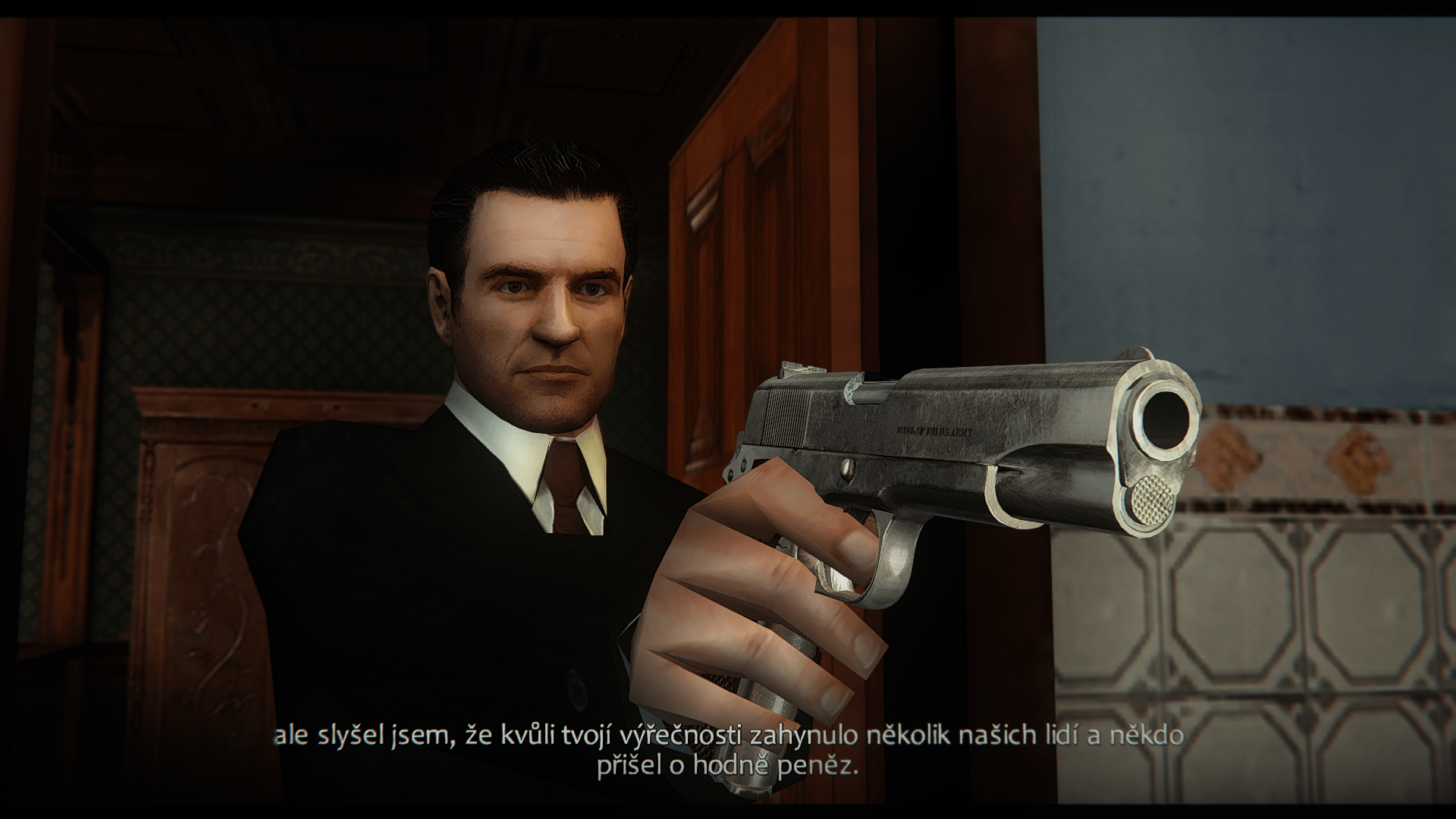 I’m just catching up with this news having missed the thread all summer long. Count me among the folks for whom the original Mafia is an all-time, desert-island favorite.

It was just so cinematic. Seeing those trollies lit up at night with commuters inside was a defining gaming mood for me and I think back to it often. Lately I’ve been playing Red Dead Remption 2 and all those trains and streetcars in Saint Denis just take me back to Mafia.

I loved it so much I even completed the race! Retried over and over but I finally realized the key to winning was just going very slowly around the sharp turns. As soon as I stopped trying to go fast, I won easily.

Here’s hoping they do a solid job of the remake. I’m very excited to revisit that bridge, that farm, that alley… 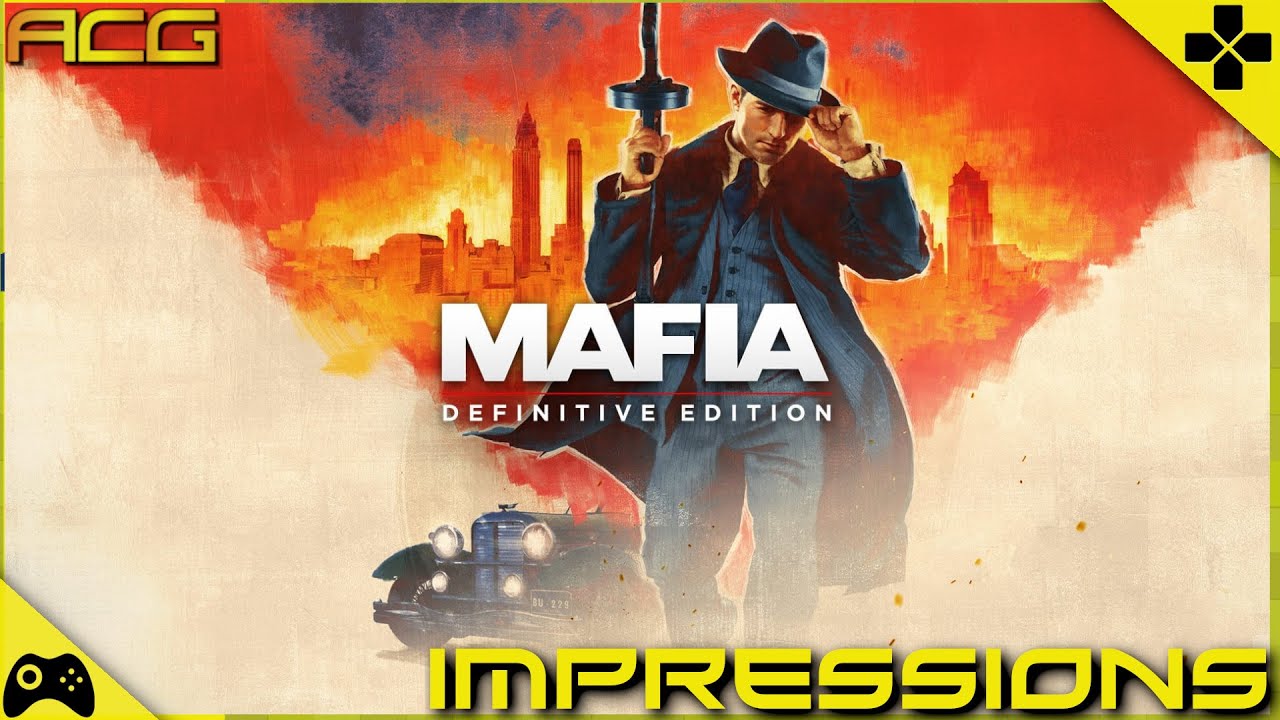 Yeah I had time to watch that finally, looks great.

Can’t wait to replay this on my Xbox, was one of my favorite PC games.

The Gamescom trailer is showing off some brilliant looking cutscenes. The motorbikes are a nice addition. 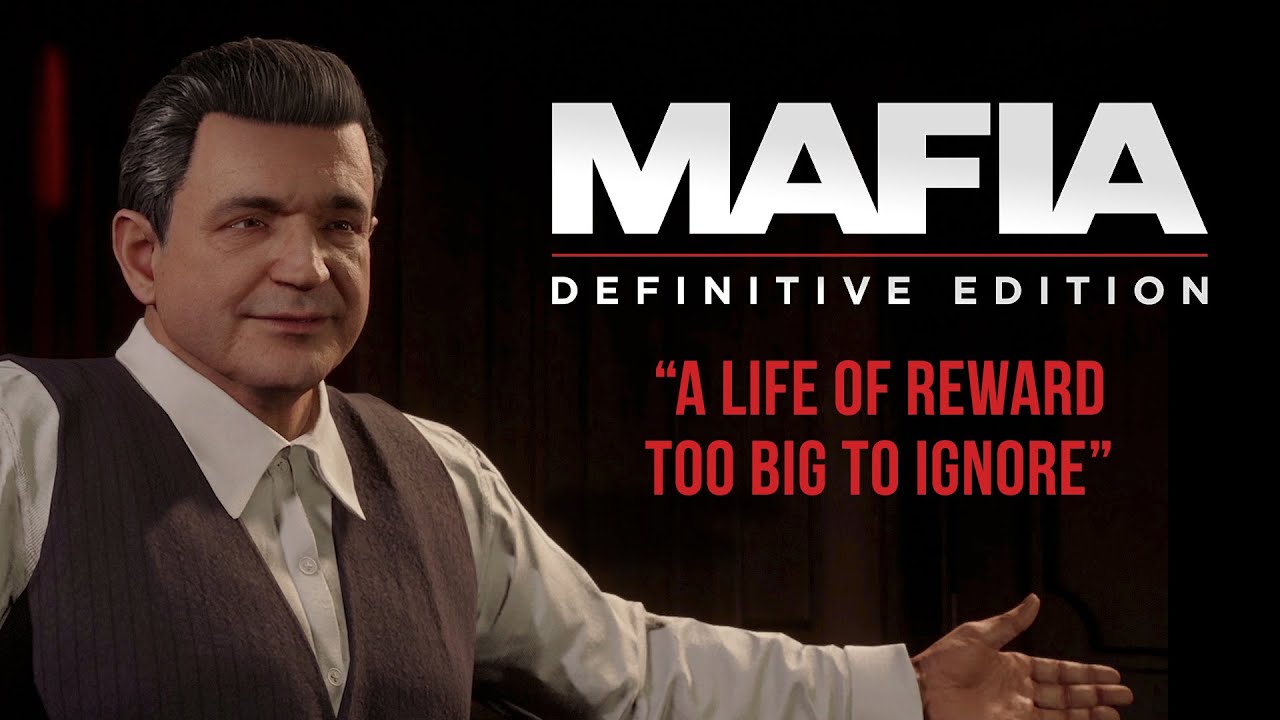 Seriously even if the gameplay is Mafia3’d and dumbed down, I can’t wait if only to be able to walk in Lost Heaven at this fidelity. Looks so gorgeous.

Agreed. I just finally got a chance to watch these M1 videos and I had no idea of the amount of effort the studio was putting into this. I was kind of upset after paying for the “complete your trilogy” thing and seeing the M2 remaster, but not after seeing the footage of the remake. 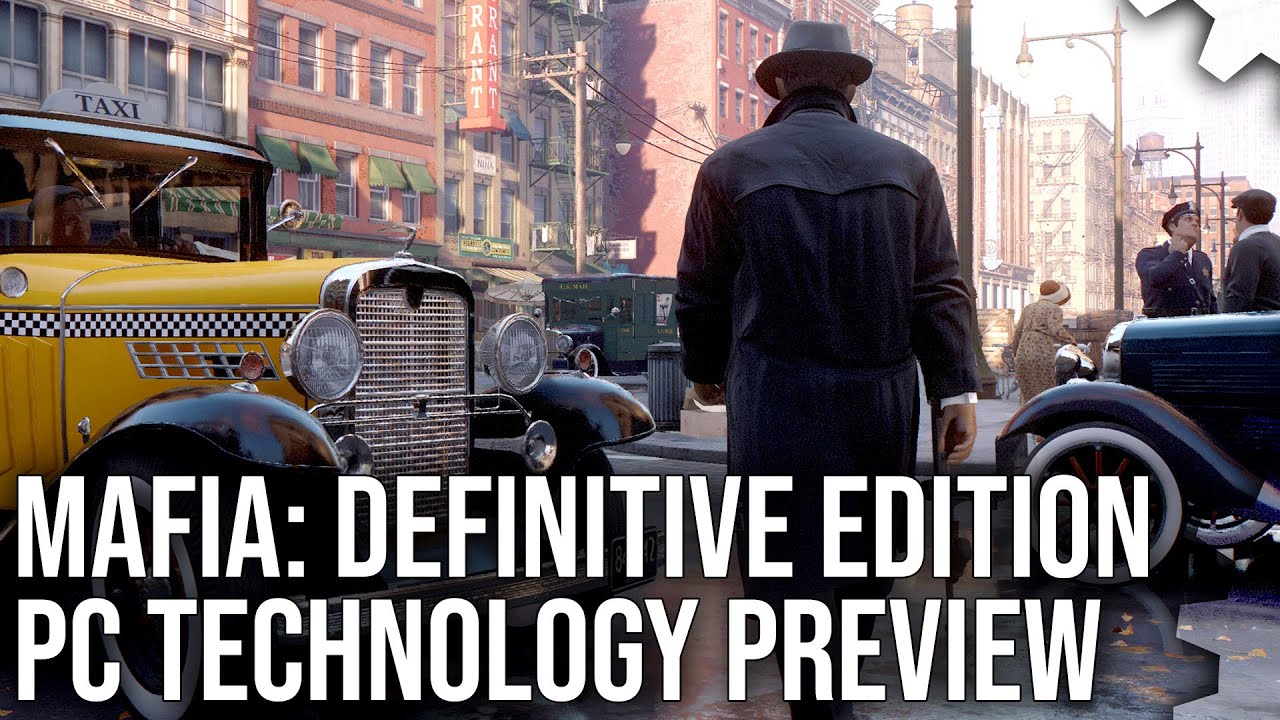 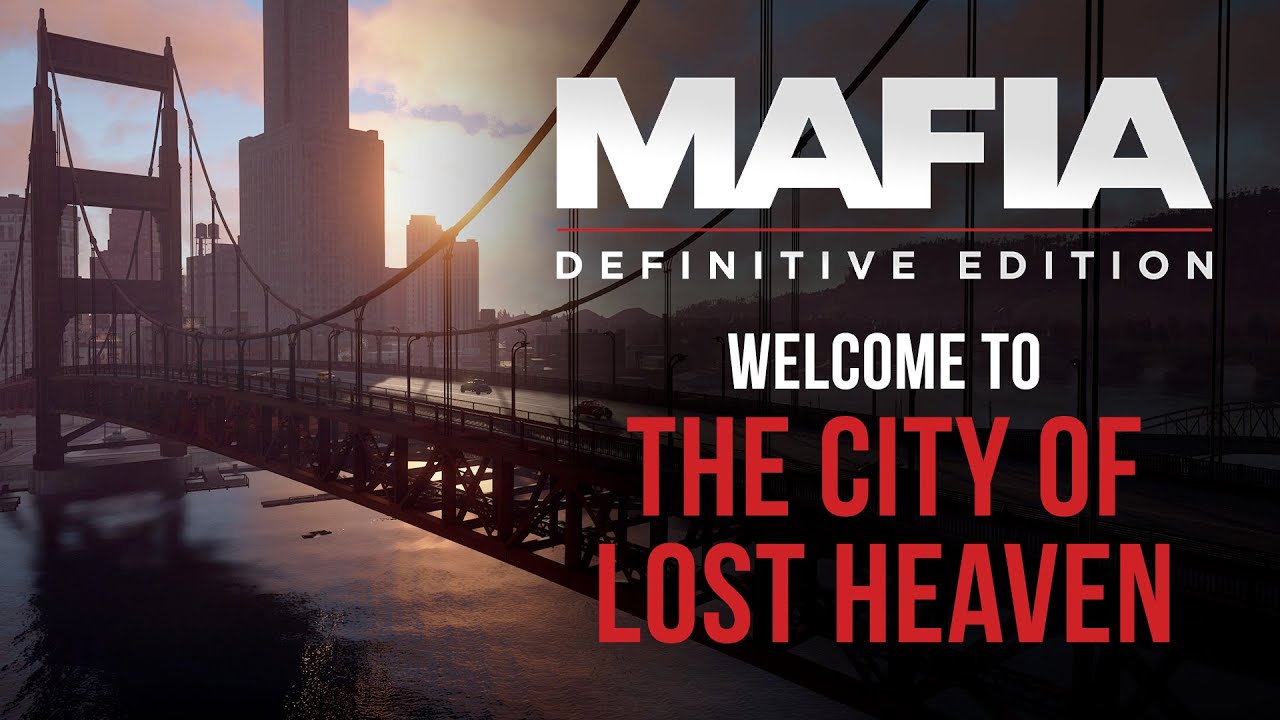