Just bought steam version on gamebillet, they have it for 32 euros compared to steam’s 40, just fyi.

I, um, missed this one I think when it was new. Or I didn’t play much for some reason and forgot it, but I think the former. The remake looks like something to check out then. 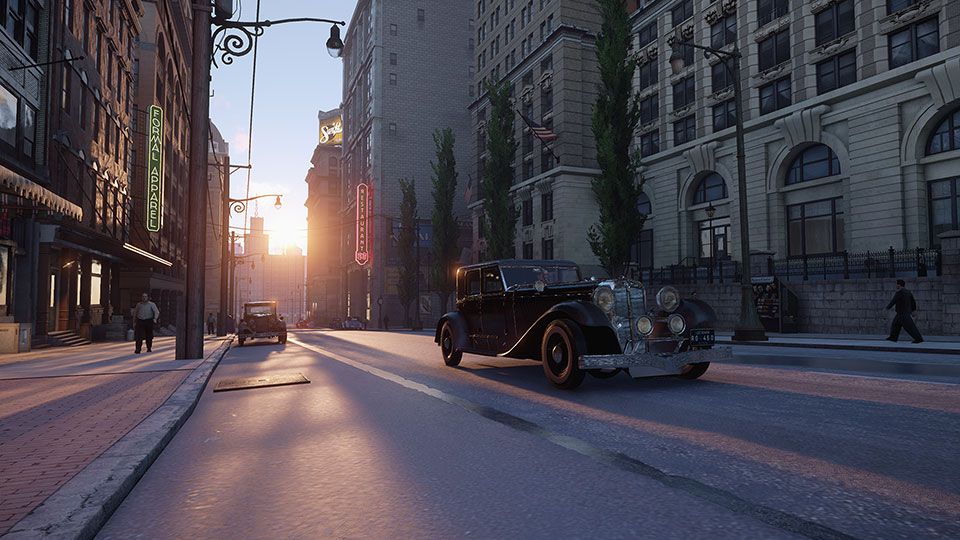 A full list of the real-world songs that'll get Tommy Angelo's toes tapping.

The music they got really is gonna make this something special.

That’s a relief! Mafia just wouldn’t be the same without Django Reinhardt.

There must have been a sale on Duke Ellington. “The Mooche” is listed, which is crucial.

And yeah, I’m also relieved to see Django in there, though it doesn’t look like they got any of the songs from the original, for some reason. I’ll miss “Belleville.”

And no Mills Brothers! “Chinatown, My Chinatown” is what I remember best from the original.

Looks like a good selection overall, though. I’m glad they put in the effort. 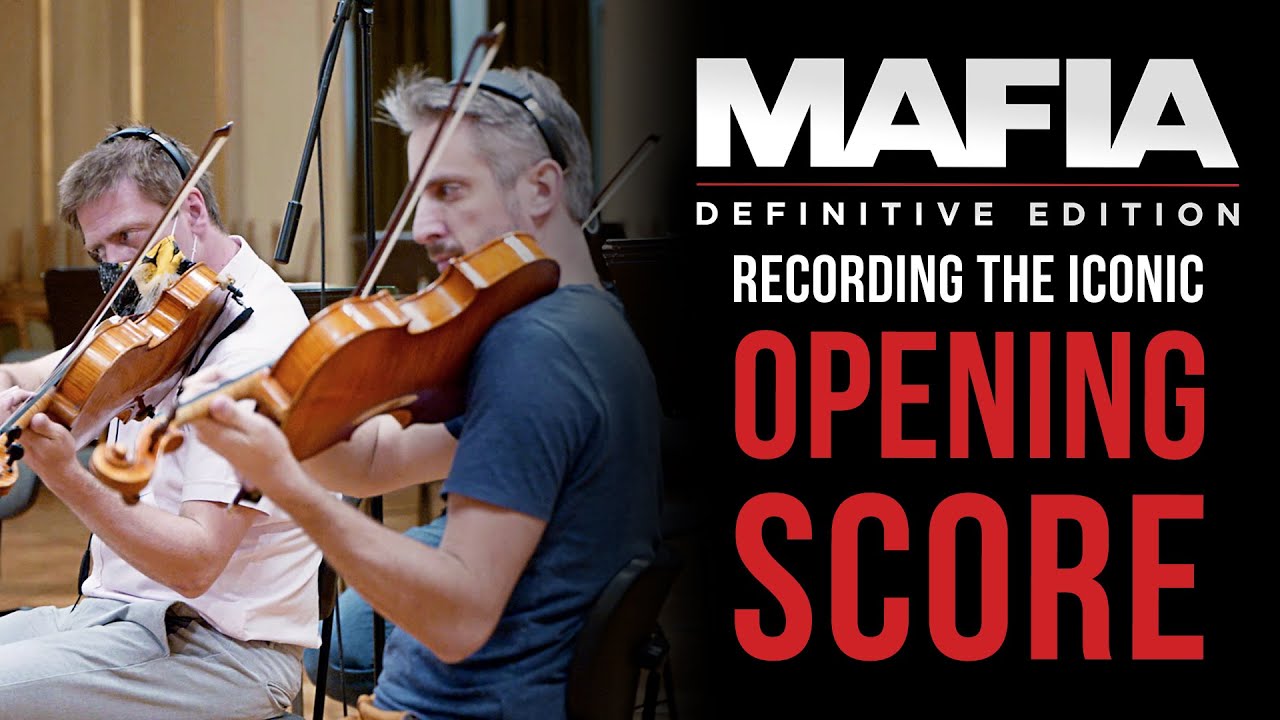 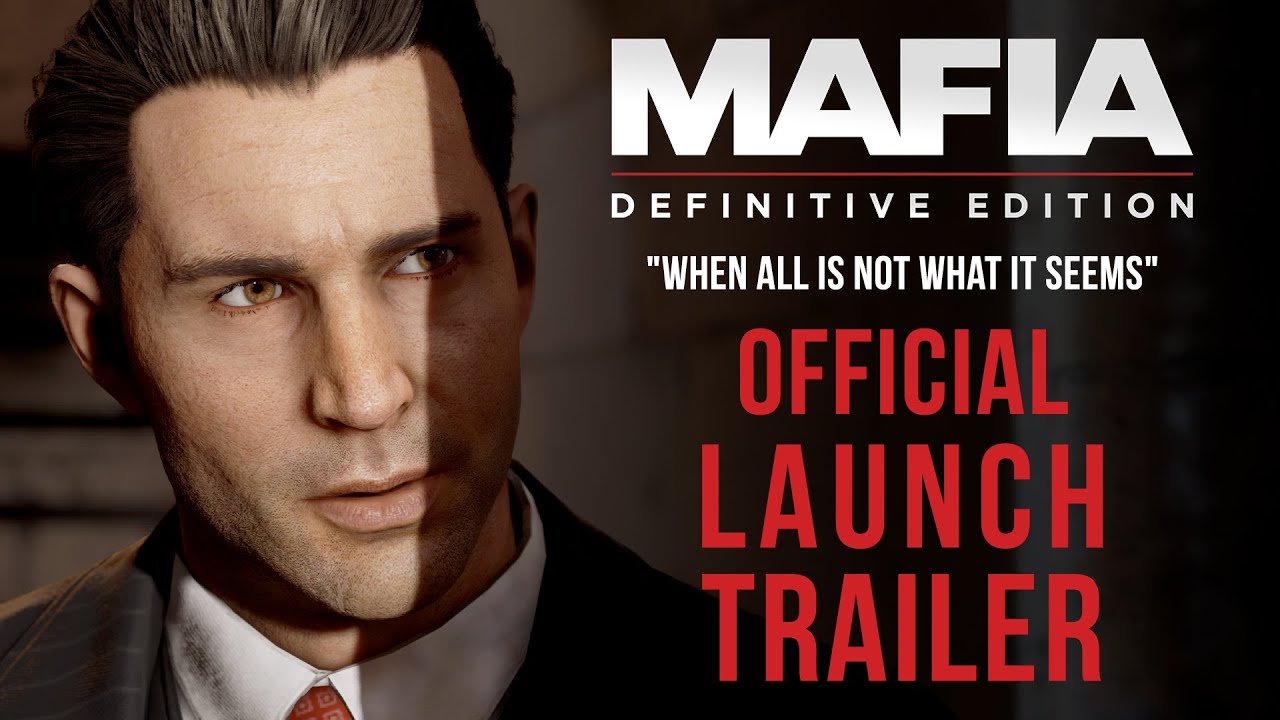 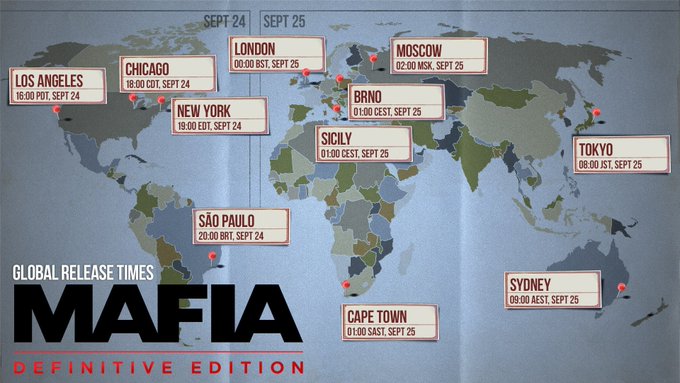 Fucking-A! I didn’t think this was out until next week! Looks like I’ll have something cool to dive into this weekend!

Too early I guess. Video is private.

That’s annoying it’s been made private. It had a nice dark tone to it. I’m really looking forward to diving into a more contained open-world experience after wrapping up the brilliant but exhausting Red Dead Redemption 2.

The re-recording of Mafia’s iconic theme is just wonderful and conjures up lots of memories. For me, thinking back to the OG in 2002 after years of delays, it was such a pleasure at launch to find out it would be one of the rare games that exceeded my unrealistic 13 year old expectations Usually ambitious, and delayed, PC games I was excited for after reading hyperbolic preview coverage ended up like Republic: The Revolution, where a great premise was squandered on a terrible, buggy design. But just like the first Max Payne, Illusion proved to be an exception to the rule. They crafted an engrossing world with inspired setpieces and wonderfully realized characters that holds up reasonably well decades after the fact, which is no small feat. If Hangar 13 can re-capture any of those feelings again with a 2020 coat of paint I’ll be extremely happy.

One of my ultimate gaming wishes would be for a team to revisit Illusion’s Hidden and Dangerous series, even as a spiritual successor, but I can’t see it happening. :(

One of my ultimate gaming wishes would be for a team to revisit Illusion’s Hidden and Dangerous series, even as a spiritual successor, but I can’t see it happening. :(

Hidden and Dangerous!! Holy shit, great idea, now its one of my gaming wishes as well!

Can wait to play this Mafia remake, looks soo good!

Reviews in 90 minutes. Maybe Eurogamer.net could bring back numerical scores for old times’s sake to score it 4/10 as is tradition.

H&D2 is an all time classic, it is almost criminal that nobody ever followed it up with faithful sequel or successor.

Reviews mostly average out around 80, some people love it, some people are like “meh”, but 93% of critics are positive about it.

Mafia: Definitive Edition is rated 'Strong' after being reviewed by 34 critics, with an overall average score of 80. It's ranked in the top 19% of games and recommended by 94% of critics.

Despite all the presentation upgrades, this sounds about right. This game’s campaign is a lot like LA Noire in that the open city is mostly just a backdrop. If you go into it looking for wacky POI activities, this game will disappoint.

Personally I like both approaches, but many people have a preference.

Yep I for one am glad for a return to more focused a-b-c type of campaign. 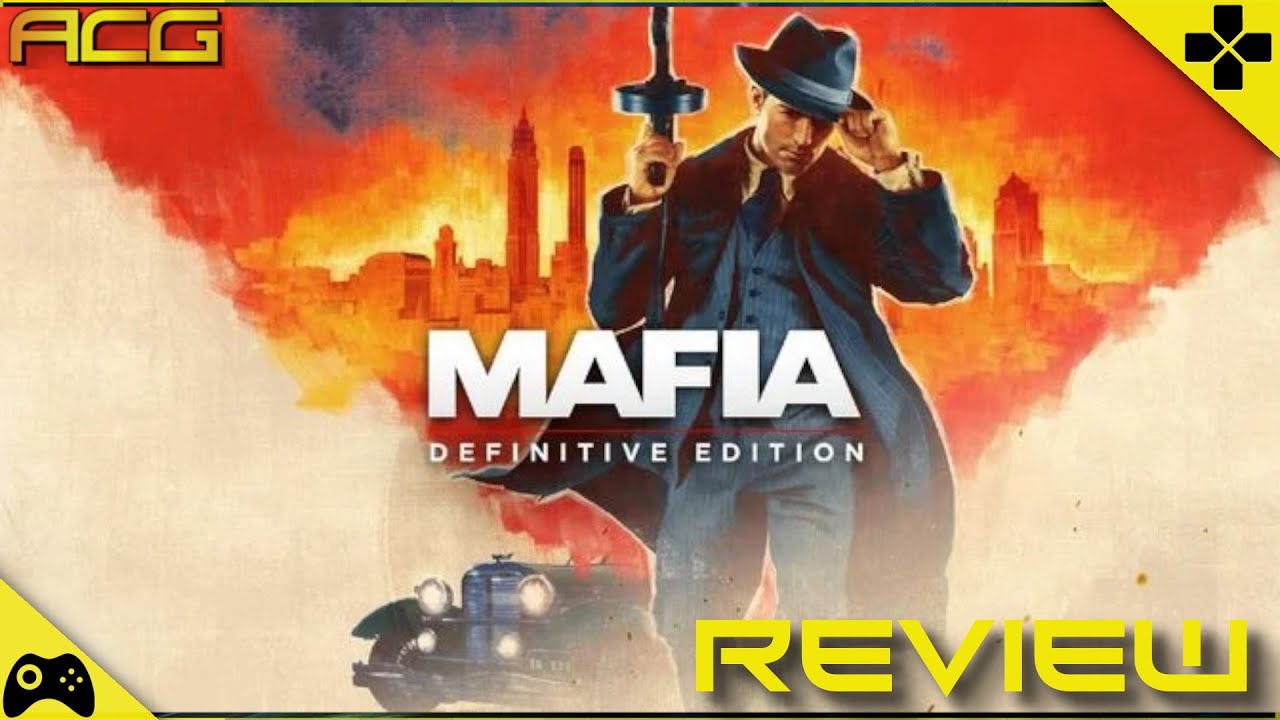 I’m excited to see the Mafia 3 signpost mechanic present. I really enjoyed that, as it allowed me to spend less time consulting the map and more time looking at the world around me.

The game looks great and I’m looking forward to it, but I couldn’t listen to Karak’s full review. Is he on speed or something?

The game looks great and I’m looking forward to it, but I couldn’t listen to Karak’s full review. Is he on speed or something?

you mean with all his crazy non-sequiturs and weird comparisons? He seems to be putting more and more of those in his reviews as “entertainment”. It’s a shame because it detracts from his usually good reviews.