Magic: The Gathering - The RPG from Cryptic

I’m tentatively interested, regardless of whether it’s an MMO version of Shandalar or a Magic-themed MMORPG, but I’m not sure it’s going to be executed well enough to make it worth playing in either case.

Part of the issue with a modern version of Shandalar is that Magic itself is a radically different game these days. The power level of noncreature spells is significantly lower overall in 2017 than it was back then, while the power level of creatures has gone way up (such that it actually, y’know, exists), and several major mechanics present in the PC game, like ante and mana burn (and cards that take advantage of the existence of those mechanics), haven’t existed in the real game for a long time. This doesn’t mean a game in the style of Shandalar is impossible, or even all that difficult, but by necessity, it’d have a completely different feel from the 1997 original, even before accounting for the transition from a single-player game to an MMO.

The issue with a more traditional MMORPG based on Magic is simply that the themes and mechanics of the card game might not translate well to a real-time RPG. In particular, the concept of each color of mana being capable of different things is difficult enough to balance in a PvP card game, let alone to try to translate into a class system for an RPG, and that’s not something you can really skirt around and still be able to call it a Magic game.

Yeah, for instance, I’m not even remotely interested in playing this game with current magic cards. I know it’s still a good game and blah blah, but I just don’t care about the new cards, art style, game style or substance at all. It has become what I hated - 8 internet decks that everyone plays.

I can’t speak for your other concerns, but every single game in existence that features pre-game loadout customization of any sort has the netdecking issue, so it’s not really fair to call out Magic in particular for it.

Yeah, it does now, which is why I don’t play card games any more. It just became boring to me.

It’s Cryptic. What did you guys think they were making?

Is it an MMO or not?

We didn’t really know, right? But we were hoping for something closer to the old MicroProse game than some 3rd person Neverwinter night thing where you spam your spells on cool-down as abilities. Or whatever this ends up looking like. Blast.

Shandalar is based on MTG circa 1995 and it’s glorious for it. I think it was a lot worse as a game between two players back in those days, but the structure back then was great for a game like this, where getting your moxen and everything was just part of the progression.

I could see someone making a card pool for the game that allows for crazy stuff while making creatures and creature-based decks more appealing, though. It would just take some doing, and it probably wouldn’t look like Standard in 2017.

How will Cryptic simulate this:

A 31-year-old St. Cloud man is facing assault charges after allegedly stabbing a 20-year-old man seven times over an argument during a Magic the Gathering card game early Friday morning, according to St. Cloud police.

If you signed up for the beta, check your emails.

We got a trailer, and they have full shifted away from an MMO model and into a action RPG (I assume more Path of Exile than Diablo III in that it’s free to play, but I honestly am just guessing based on how they were originally going to be an MMO).

Here is a trailer that explains “deck building” and the gameplay, and honestly I think this sounds pretty cool. 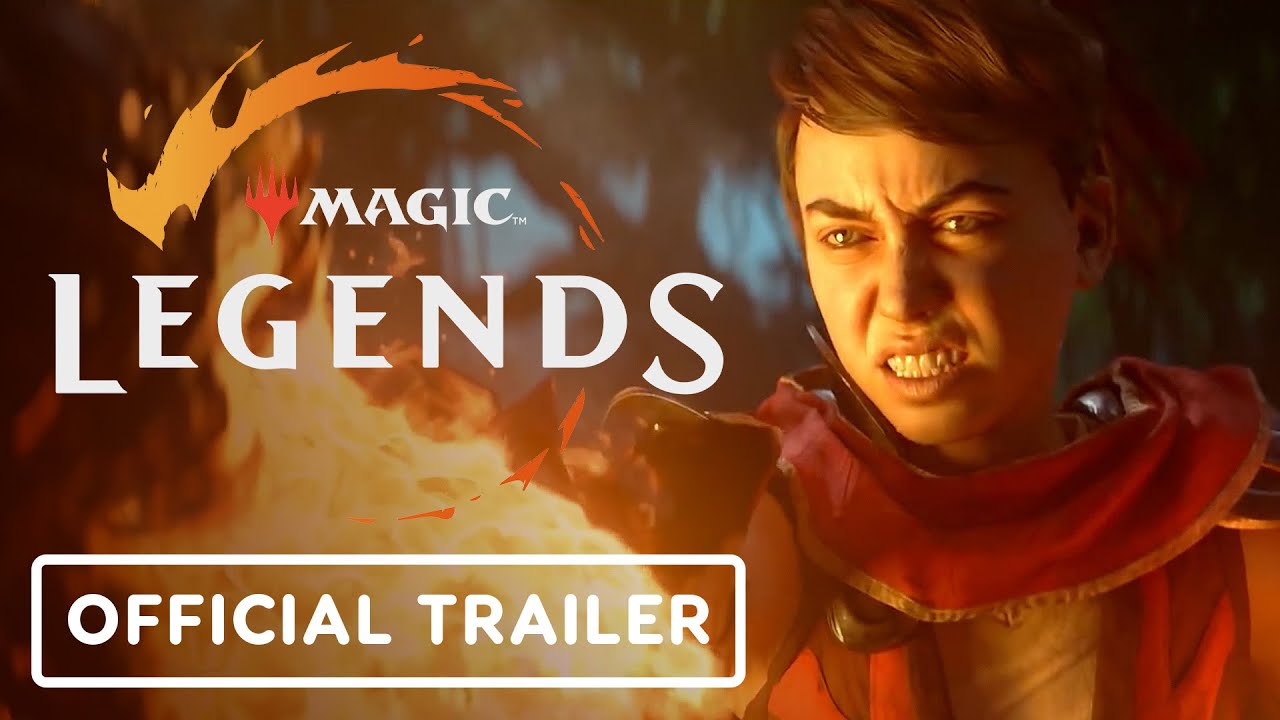 An ARPG with consumable powers that cycle out randomly on your quick cast control? In a F2P game?

I’ll have to see more, but right now that sounds awful.

Glad to see they’re shifting gears to something else. I played in the Alpha when it was an MMO, and my main feedback was “booooooring”.

This looks much more interesting.

This take on equipment/itemization looks clever and fun. 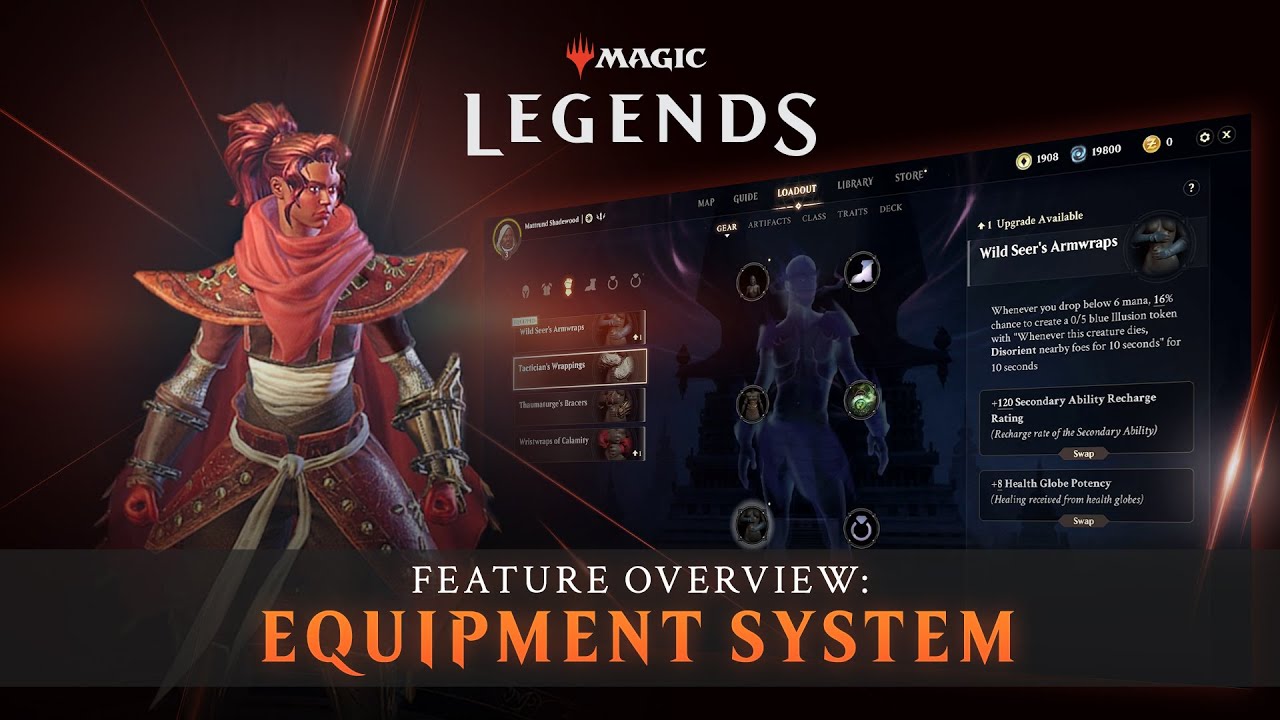 Nice! Ive gotten a few invites to their closed beta, but ignored it, because nothing about it seemed interesting, and it was timed betas, which I don’t much enjoy.

But this seems quite interesting, and well done! Particularly that they understand the “looking good” part is important!