What number are we on for Resident Evil games? How many Friday the Thirteenths are there? The thrill of a good scare is something we intellectually know can’t be repeated, even though we never stop going back to the well. But the scares we know too well aren’t scares anymore. They’re horror comfort food. We can almost guess which crew member is the first to be Xenomorph meal. We know which couple gets the chainsaw first. We know the monster is going to be some CG boondoggle. We know when the refrigerator or medicine cabinet closes, something will be there. Ah, yes, it played out exactly like it was supposed to. Next!

This is a companion discussion topic for the original entry at http://www.quartertothree.com/fp/2016/10/06/make-games-scare-zigging-instead-zagging/
Brooski October 6, 2016, 8:06pm #2

If the idea of a spaceship as a haunted house predates Alien, I’d love to know

So, Duskers is a recommendation? I really like its premise, but have thought Tom had some reservations. Perhaps I am just misremembering.

BTW, if I had one other issue with Until Dawn, it’s the way it badly miscasts Rami Malek. Seems like he took this role before Mr. Robot, and they had no idea how much against type he’s playing here.

Not even close! I just looked it up. That George Clooney movie came out more than 20 years after Alien.

@tomchick, weren’t you going to play more chapters of Until Dawn? Or did that become a bit too much of a boondoggle?

Ha! Nice Try, Chicken Man. Although I’ve never seen the original myself, for all I know, it isn’t as much a “haunted house on a spaceship” as I think. Now that’s 2 movies you’ll have to watch since you started this oktoberfest theme park ride.

Yeah, from what I remember Solaris is about a planet that makes your dreams come true. But if I’m going to watch any three-hour black-and-white Russian movies in the near future, it’s going to be the one about that S.T.A.L.K.E.R. game.

Solaris is not all black and white.

It’s also based on a 1961 novel and according to author (Stanislav Lem) the movie completely misses the point. The movie is all about space being alien and scary and incomprehensible and you only go there because you have issues and can’t sit at home enjoying life the way normal people do.

Not recommending it, but it really was the first scary lonely spaceship. It didn’t have to be dark to be unsettling.

As we are talking about Lem, The Invincible also has a haunted house mood.

But if I’m going to watch any three-hour black-and-white Russian movies in the near future, it’s going to be the one about that S.T.A.L.K.E.R. game

That’s funny. Tarkovsky is absolutely my favorite director so both of the movies are dear to my heart

But if I’m going to watch any three-hour black-and-white Russian movies in the near future, it’s going to be the one about that S.T.A.L.K.E.R. game.

But if I’m going to watch any three-hour black-and-white Russian movies in the near future, it’s going to be the one about that S.T.A.L.K.E.R. game.

Not entirely in black and white you mean.

If you want three hours AND black-and-white you have to go to an entirely different Tarkovsky movie. 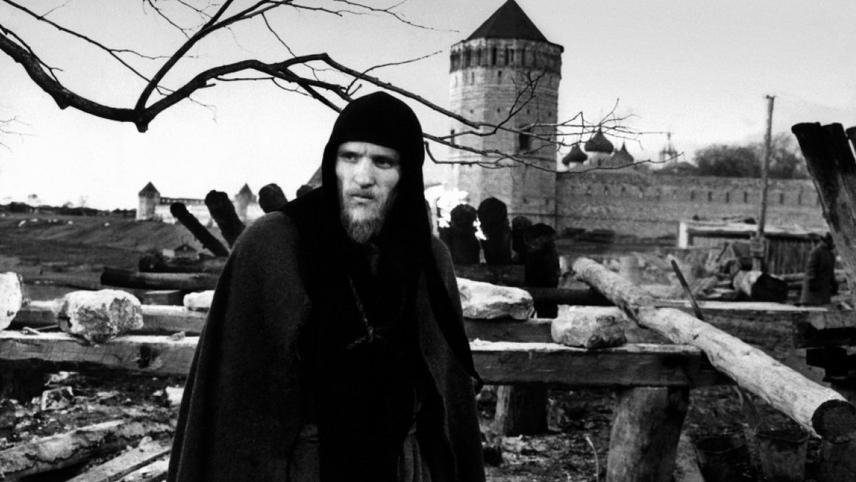 I look forward to the future of the Until Dawn franchise. Maybe they could explore other genres using a similar adventure game format? (That on rails VR shooter does not count.)

Corrections:
“seated comfortably[.] Sound”
“if you progress through [its] survival game”