Why do I now have opinions about certain expressions of [Marvel] mythology? Why do I have opinions about certain characters, certain storylines, even certain issues of certain comic books? What happened that made me actually care enough to read the source material and why haven’t I stopped in favor of reading something more…edifying? Why am I insanely excited about reading a series of comics someone is sending me next week? Where is Tom Chick and what have I done with him?

All threads on Quarter to Three are ultimately about food. :)

I gotta know! What was the third comic, specifically?

I am pretty excited about this.

Comics certainly started out as just stories for kids. But then the kids that bought them grew up and started to make them.

And now they’re this weird art form that’s for kids but also not.

And even the superhero is a weird thing. It’s new, but also old, because what were old gods but superheros? And also, it’s just making concrete something that has existed without people acknowledging, Sherlock Holmes is a superhero, almost all the cowboys from the movies, the Count of Monte Cristo, there’s no lack of protagonists that if you truly are serious, yeah, they wouldn’t be able to do what they do in the stories. At least superheroes are honest, these guys don’t exist, can’t exist, it’s all made up.

Ha, ha. Give me your lunch money, nerd!

I have no idea if this makes it stunningly obvious, but I’ll just leave this here for the time being:

I was wracking my brain trying think what it was. But that did give it away. Both writer and artist at the zenith of their powers on that one.

Looks like I’m gonna be trying to pick up a copy of that one at my local library. Really looking forward to this series!

But I never learned to read a comic book. To me, it felt like walking through a museum when I’m not sure what pace to keep. Is this room important? If I lollygag here, am I stealing time from something spectacular in the next room? Do I really need to read all these placards? Can I just skim? How much time should I look at this picure? When have I seen all I need to see? Should I be studying some pictures carefully, or do I just read the words and let the pictures slide by?

This is where I am with comics. I’ve tried but I just can’t figure out how much I’m supposed to be looking at the pictures. How did you figure it out? It just clicked the second time you picked that one up?

This is where I am with comics. I’ve tried but I just can’t figure out how much I’m supposed to be looking at the pictures. How did you figure it out?

I don’t know if this explanation is too meta, but Scott McCloud’s book Understanding Comics talks a lot about pacing and artwork, and how creators adjust the timing based on how they lay out the page.

But I think the short version is: There’s no right answer. Do whatever feels comfortable to you. If you spend five minutes looking at the artwork on each page before moving on, then that’s the right pace for your reading. 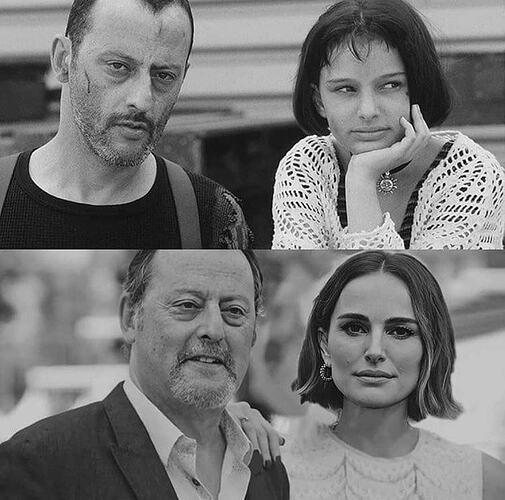 I have to say, I find this development fascinating! It was great to hear you compare and contrast the Thor movie with the Thor comics, and I’m really curious to see where this interest leads you.

On a personal note, my son Trevor is currently doing the same thing: After we finished watching Ms. Marvel, he said, “Hey…if I wanted to read those comics on my iPad, how would I do that??” So he started with the 2014 series, then continued to the 2016 series, which then ties in with the Avengers, which leads to the Silver Surfer series by Mike Allred… Anyway, it’s fun to see him plonk down on the couch and just start reading and sharing artwork.

(Also, if you want to read some insane person’s Twitter account where he’s going through the Marvel comics in order (currently in 1986), let me know and I can point you in the right direction.)

But I think the short version is: There’s no right answer. Do whatever feels comfortable to you. If you spend five minutes looking at the artwork on each page before moving on, then that’s the right pace for your reading.

Oh I know and that’s how I feel, I guess my question is: how do I figure out what’s right for me? ;)

What am I missing? Did Jean Reno pop up somewhere in the MCU and I forgot?

Yay! Tom has been assimilated!

Marvel Comics I very casually collected in the 80s:

(I collected multiple issues of these:) 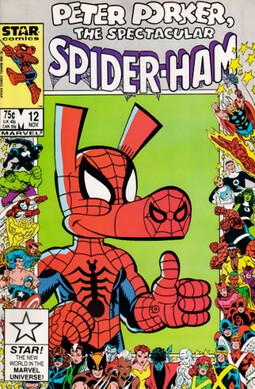 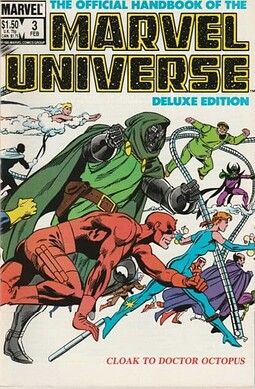 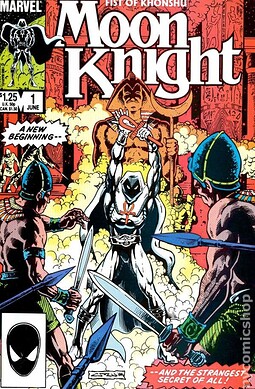 (I had these notable single issues, too:) 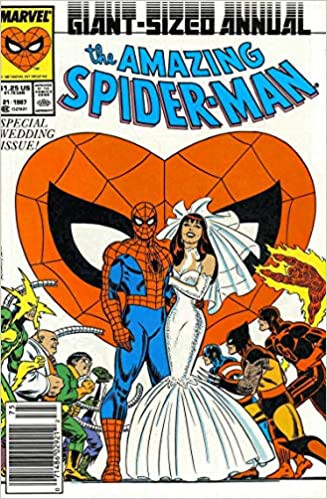 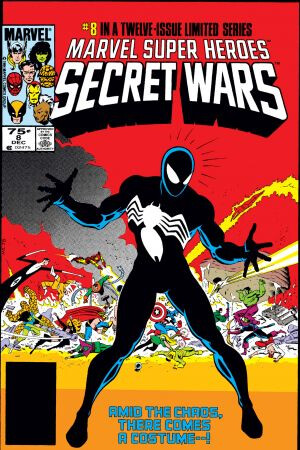 (Oh, and this oddity from Marvel:) 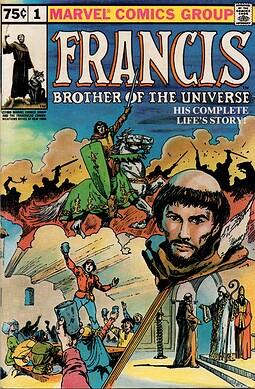 I was not a comic book kid, really. Spider Man was awesome, and I got my fix first from Electric Company and then Spidey and His Amazing Friends. Later, I was into Spider Ham because it was basically the Weird Al Yankovic of comic books.

But Marvel Universe… THOSE I practically obsessed over. I never got the whole collection, but I pored over the issues I did have with a nerd-tensity otherwise reserved for the stat blocks on the back of a Transformers box or a Lego instruction book.

It was like having all the stories at your fingertips, written out, character-by-character, in plain prose. Which characters were rivals? Who were lovers? How did J Jonah Jameson’s son end up being a wolfman in an astronaut suit, again? That was the ideal method for me to absorb that modern mythology of our time. (Now that I think about it, Marvel Universe is to actual Marvel Comics as Edith Hamilton’s Greek Mythology (another obsession of mine) is to Ovid and Hesiod. So maybe at least I’m consistent, if not cultured in the primary sources.)

I think you can get Marvel Universe in a huge hardbound book now, or read about it on marvel.fandom.com. I do sometimes go down those particular rabbit holes trying to mine some deep nuggets related to MCU characters and storylines. But now that it doesn’t have to fit on a single page for each character–now that there’s both infinite space and an infinite appetite for that information–it seems more wanky, more technical, less wondrous. I suppose everything does when you’re not 11 anymore.

No, but maybe Leon was just an early mentor in ‘Matihlda’-Thor’s origin story.