I’m not clear, how is the former (Gloomhaven) different from the latter (most modern card games)?

Do you want to handle this one, @Razgon? :) Here’s the slide from my TED Talk if you want to use it: 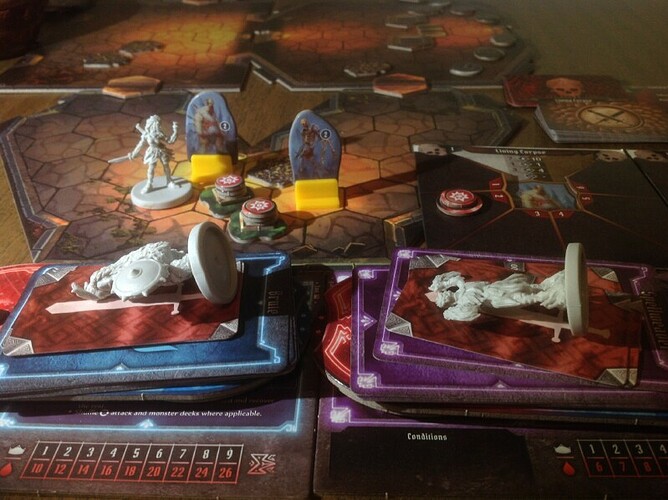 You don’t get a random selection of cards each turn in Gloomhaven. Every character has access to their entire deck and chooses which two cards they want to use that round (I’m simplifying, as there are exhaust mechanics and such). You have to consider not only what you want to do this turn, but also what will you need in following turns. There’s also an aspect where each card has two different possible functions (again, simplifying), increasing the tactical options further as well as the need to consider whether you want to use a card for one function now or save it for the other later.

Here, you will have a random selection of cards each round from a pool consisting of the combined decks of the characters on the mission (always three?). I think there will be much less looking ahead to future turns and more focus on what you have in hand right now and how to make best use of that. I would expect combat here to flow much faster than Gloomhaven for that reason.

Ok, thanks, that makes sense.

Do you want to handle this one, @Razgon? :) Here’s the slide from my TED Talk if you want to use it:

Cap video is up, love the shield throw: 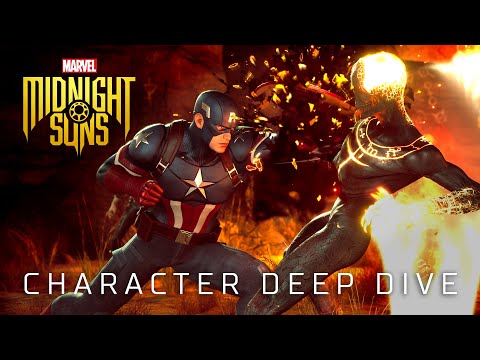 Looks like there will be regular character reveals going forward.

This video has done more to hype for the game than anything so far - what a lot of fun looking mechanics.

Indeed, this did actually make me somewhat interested in following this game now. Although, the narrator made it sound like we should actually be talking aboot Captain Canada, eh?

He’s a YouTuber I have watched from time to time. His page is here 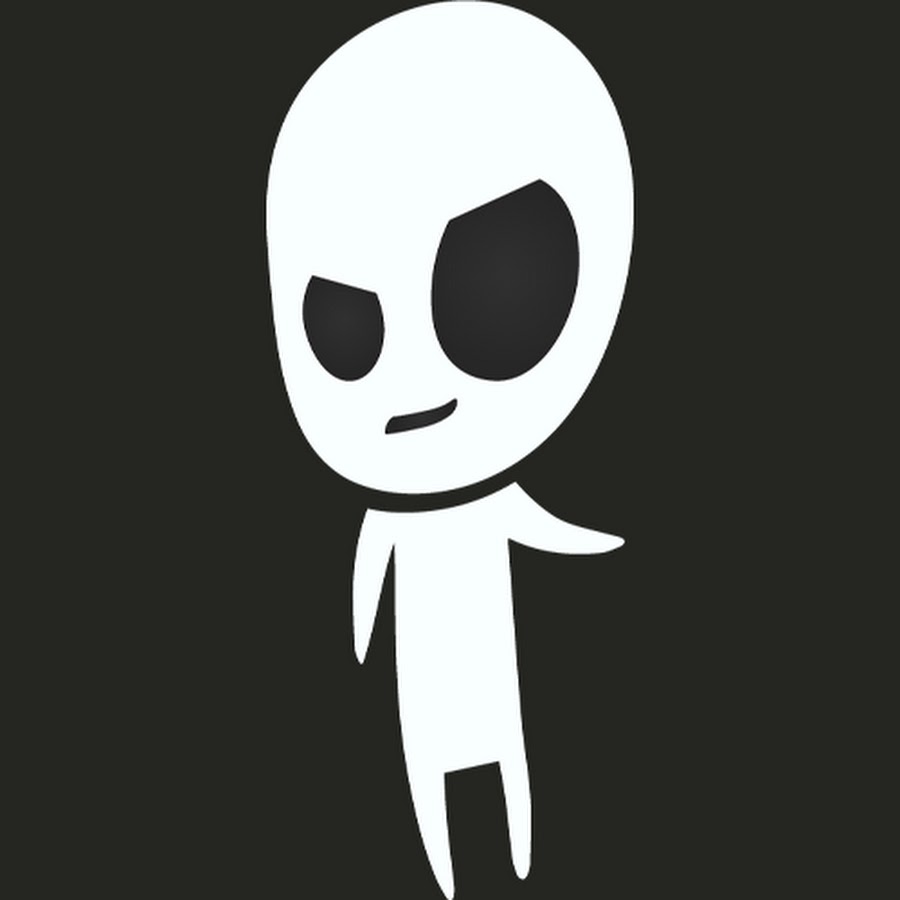 I enjoy all different genres of gaming. If I had to break it down to a few it would be Squad Based Strategy, a great story based RPG, or Rogue-Likes with a lot of replayability. This channel is aimed at mature audiences considering some of the game...

That video makes me hyped for the gameplay … but hoo boy, I would happily pay extra to have Cap not wear that tacky gold suit. (Which I assumed was their plan, though apparently there will be no microtransactions.)

The gold suit is what you get when the Hunter/Huntress maxes out their relationship with each superhero.

This is hilarious. Iron Man play revolves around filling up your hand with his own cards, then using them to buff himself. Thematic, to say the least. 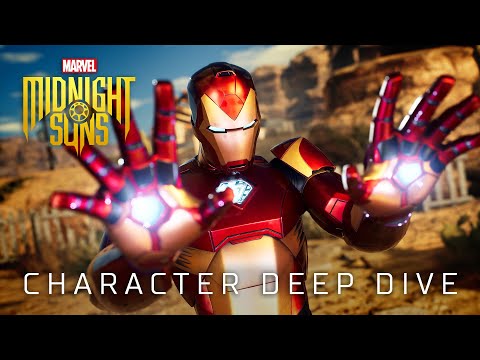 This just keeps looking more and more interesting and cool every time. 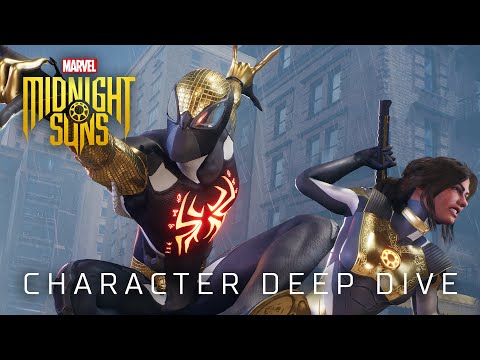 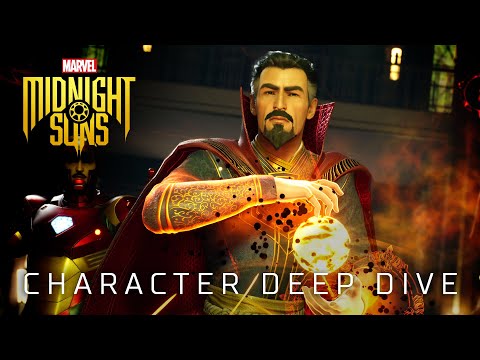 Strange looks like fun. Lots of different tools at his disposal. 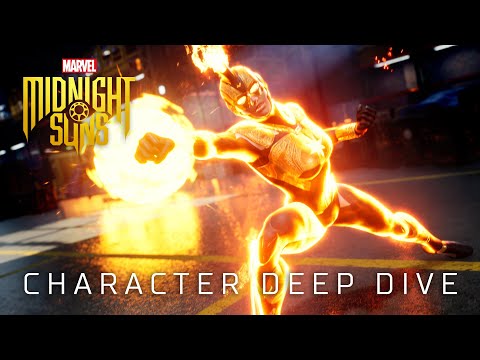 Carol fills up a binary meter, then goes into the binary state which doubles her damage. She can stay there as long as she retains block. Interesting. 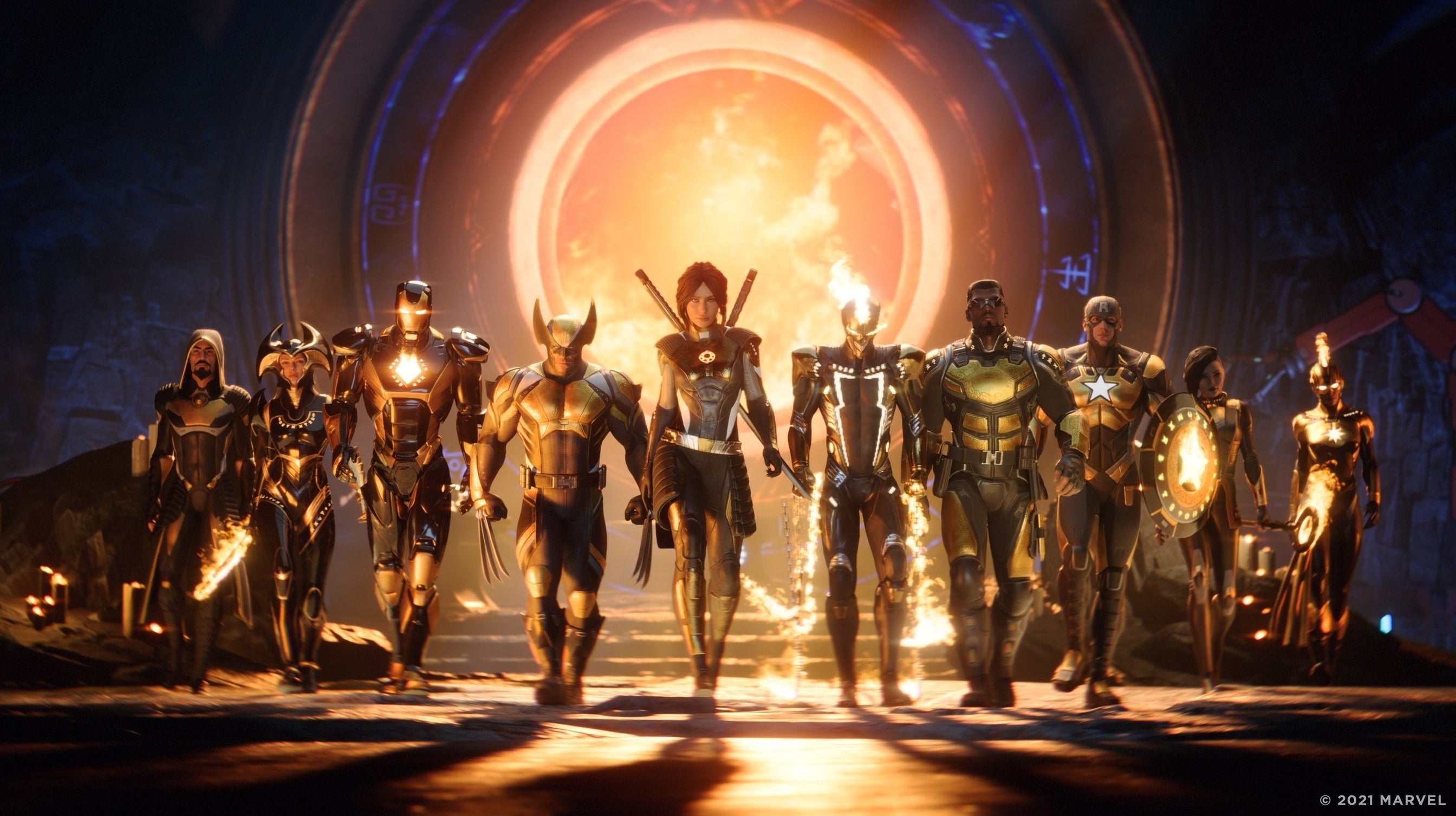 2K has announced a second delay for developer Firaxis' Marvel-themed tactical RPG Midnight Suns. The title will no long…

Wow. Seems surprising, given the character rollouts and all.

Disappointed, but better delayed than a disaster IMO. If they don’t think it’s ready, they should take the time to get it right.

Agreed. Just thinking this was a sudden/unexpected decision or maybe there’s a disconnect with marketing