It’s just a fact of this design that about 1-3 enemies will be showing up every round.

I don’t know if it has been stated anywhere yet, and I’m not sure it is always true - but reinforcements seems to always end once you satisfy the primary mission objective. With the ‘don’t let the agent escape mission’ they seem to throw one more set of reinforcements at you when you get the agent. I’m curious if you have seen anything that goes against this, unless it is some type of spoiler.

I’ve been pretty careful, but I’ve still managed to really screw myself over with a couple of boners, one during a really close boss fight. ARGHHHHH, where’s my undo button like in Old World???

I think they autosave after each turn if you really want to roll back to a prior state.

I must say it’s completely idiotic that the 2kLauncher doesn’t even boot up the correct version of the game when you play the PC version - manually changing the config to boot the 64bit version of the game has bumped up performance dramatically on my PC - I have no idea why Firaxis didn’t release this as a hotfix. 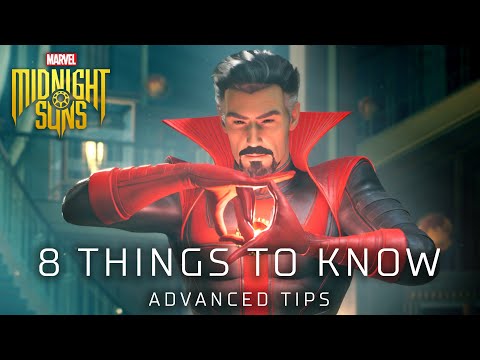