Yes, there is a lot of crunchiness below the surface, more than one might think. It’s a nice layering of systems.

I just hit day 16 and am heading out on my 8th story mission. What kind of days to story mission ration do you guys have - just curious. I think I’ve generally been doing story missions unless the game tells me I need to do a normal one, or if I really need some resources to upgrade a card, unlock research, etc

Im at day 53 I thonk, and have probably done around 8 or so story missions. 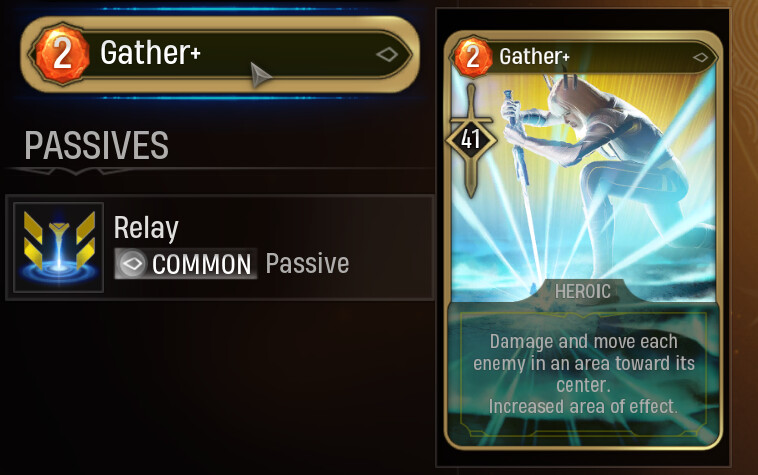 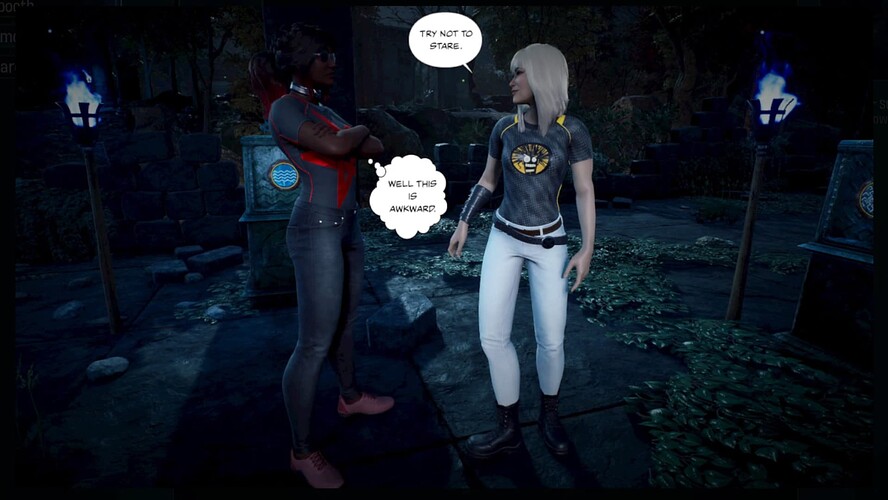