Got Black Widow up to about Power level 130 over the weekend and saw an ‘Elite’ Hive last night.

Oooh. Shiny, let’s see how hard it is…blast through the opening to get to the elevator down into the hive and it’s a bit tough, with some interesting modifiers that will be tougher down the road, but I hit the elevator and it states

Whoa. Think I’m going to have to get back to this one. The standard 5-6 level Hives take long enough that I might have missed dinner anyways, no way was I getting that in last night!

Also, the 3x Experience boosts they’ve given out lately (thor, Iron man and hulk) have given me a greater appreciation for those characters - they feel really underpowered early (one of my major gripes with the demo/early game), and aren’t as fun as the quicker heros.

But, as you level them up, they get more fun, tho Hulk still ‘dies’ far too much and still doesn’t seem to do enough damage with his standard punches, but as you get more options, it feels a lot more like you are playing as the Hulk.

Hulk is super sturdy but it’s tricky to take advantage of what makes him tick. Tapping rage every time you are hitting someone or getting hit will make you do hulk-like damage and tankiness but it is very clunky. 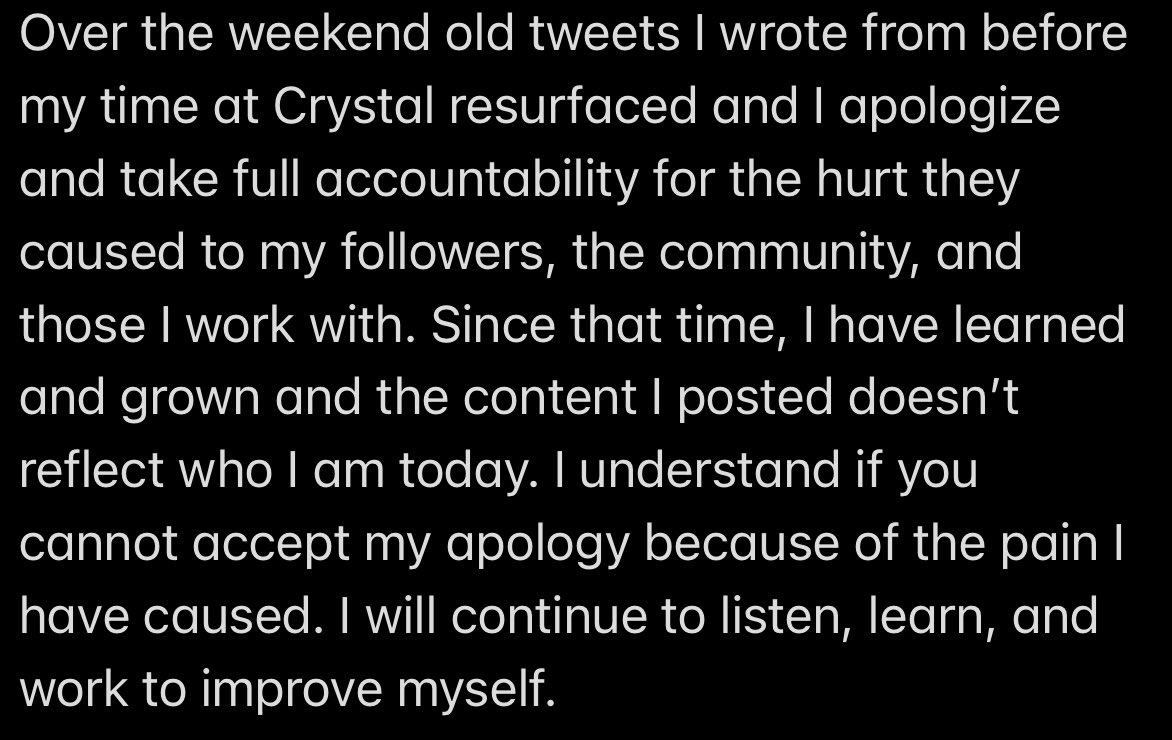 Crystal Dynamics has confirmed that Marvel’s Avengers spokesman and lead designer Brian Waggoner is to be removed as spokesman of the game. This decision was made due to a series of older tweets written by Waggoner some years ago, many of which contain objectionable or offensive content.

The developer says people are right to be upset by the content of the tweets and confirms that Waggoner will “no longer be a studio spokesperson or communicating about studio projects”. He still appears to be in place as Avengers lead designer, however.

I assumed this was an overreaction but “I’m not racist, I own a colored TV” is truly a bit much. What a shitheel.

Oh god, he was a birther as well.

I can overlook things said when someone is a teenager or otherwise young and dumb but given that he started attending college in 1999 and the tweets in question were from 8 years ago or so that doesn’t seem to apply here.

Oof…it’s sad that the main news is this and not about the Winter Soldier that’s coming out in a couple days (Nov 29th). Still enjoying this in spurts - still tons of rough edges. I didn’t realise Mighty Thor has a mini cutscene if you chat with Mjollnir on the Helicarrier - and it managed to hard crash my machine though so … rough. But Bucky does look to have a pretty chonky shotgun. 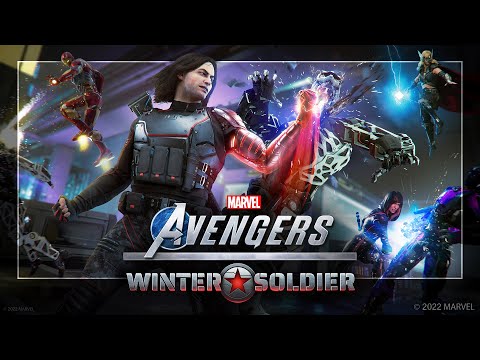 Anyone still playing this on Xbox? I wouldn’t mind trying the MP or over of these days… (Pyperkub on XBL too)

planning on redownloading to try out WS. Last time I fired this up again I really started enjoying it and then got hit with a bug that slowly disabled each hero one by one so I couldn’t play with anyone. Then it took them over 6 months to fix. rough.

Last time I fired this up again I really started enjoying it and then got hit with a bug that slowly disabled each hero one by one so I couldn’t play with anyone.

Then it took them over 6 months to fix.

…with an accelerated schedule on the time heist reversal. For the actual Thanos snap, people were locked out for five years!

Sounds like a PC bug, not an Xbox bug tho

was a game bug, not a platform bug.

losing a hero in the hive made their abilities get deleted and scrambled rendering them unplayable.

I bought Avengers on the Steam sale and

I will note that I booted up the game and it dropped me into a main screen that had three choices: Play Now, Reassembled, and Options. I chose the obvious Play Now and then was treated to a recap video for the campaign that I haven’t played yet, followed by a spoiler warning. It might be nice to have the game point out that Reassembled is the campaign and Play Now directs you to the multiplayer post-campaign content.

immediately did the same thing Matt did. In fact I went looking for the Ms Marvel campaign and could not find it, so I was kinda randomly playing characters and grinding on random missions and starting to get frustrated at the whole games as a service model.

Then I found the campaign…so far really enjoying it and looking forwards to the other campaigns.

But yes, loot drops and Marvel superheroes do not really go together.

Yeah, I tried Marvel Heroes and really disliked it.

going to be playing and streaming Winter Soldier today, with some Jane Foster as well.

Sorry i didn’t jump in, for some reason I thought we were already friends and when I didn’t see you online, I jumped into Persona 5!

Winter Soldier can do some damage. Seems good both melee and ranged. Bucky shoots fast

You on again tonight? I should be home around 7 again.

yep, was on from about 6pm PST for several hours