Did you hear about the TV show they were making with Squirrel Girl played by the AT&T girl that got cancelled? 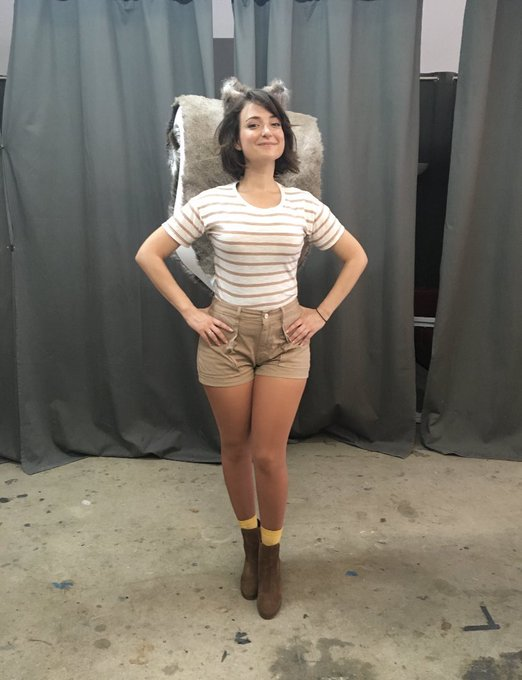 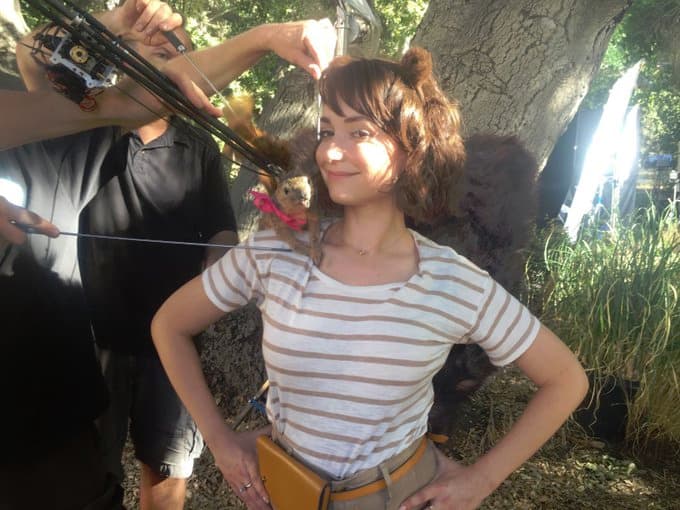 12 posts were split to a new topic: Werewolves Within: it’s Ubisoft’s Clue, but with Sam Richardson and the AT&T girl!

Wait, does she have a tail? And squirrel ears? Man, I cannot keep up with all this superhero crap.

Oh man I was so interested in this ‘Werewolves Within’ thing until I hit:

Feature adaptation of the video game where werewolves attack a small town.

Wait, does she have a tail? And squirrel ears? Man, I cannot keep up with all this superhero crap.

OK … I think I find that oddly comforting, in the opposite sort of way than I would feel if she were say, bitten by a radioactive squirrel. Carry on, Marvel.

Coming to game pass for PC and Xbox on September 30! Guess I’ll finally be trying this one. We just launched our biggest expansion to date for Marvel’s Avengers – Black Panther: War for Wakanda. We’ve loved seeing your reactions to the new campaign, and today we’re excited to announce that we’re making the complete Marvel’s Avengers...

I bit for $20 on PlayStation, jumping in tonight. Anything I should know as a first time player?

Anything I should know as a first time player?

Use a collectibles guide if you care about them. The campaign doesn’t let you go back.

IIRC they’re only for a trophy, minor powerups and extra background story with voice-overs.

Lots of hidden chests too, but you don’t need to worry about those.

For Iron Man and Black Widow - these characters have multiple weapons that you can toggle between. Iron Man has Lasers and Rockets in addition to his base repulsors, and Widow has a SMGs and a single heavy pistol in addition to her dual pistols - I think you need to spend a point to unlock each of the alt weapons, but once they are unlocked you can freely switch to them. Don’t be like me - I unlocked the weapons for Iron Man and was waiting for them to drop so I could equip them before figuring out that’s not how you change his weapons.

Haha I just bought it last weekend on sale. Oh well, I’m having fun with it at least.

I found out today that the upcoming Spiderman DLC is Playstation-only and got a sads.

Also I tried to play this in multiplayer for the first time yesterday and we just could not connect at all.

You can replay the campaign if you wish.

The campaign itself is a glorious 12 hours of game, that is really, really cool - I enjoyed it a lot more than I Thought I would, based on the opening, which was also the demo. Everything after that is very good.

The end game thing is fun enough, but not really something I am interesting in. I just play the stories.

Video games, I am begging you: stop hiring Nolan North.

I played Saints Row IV as Nolan North. Many jokes at the expense of Nolan North were made. It was glorious. 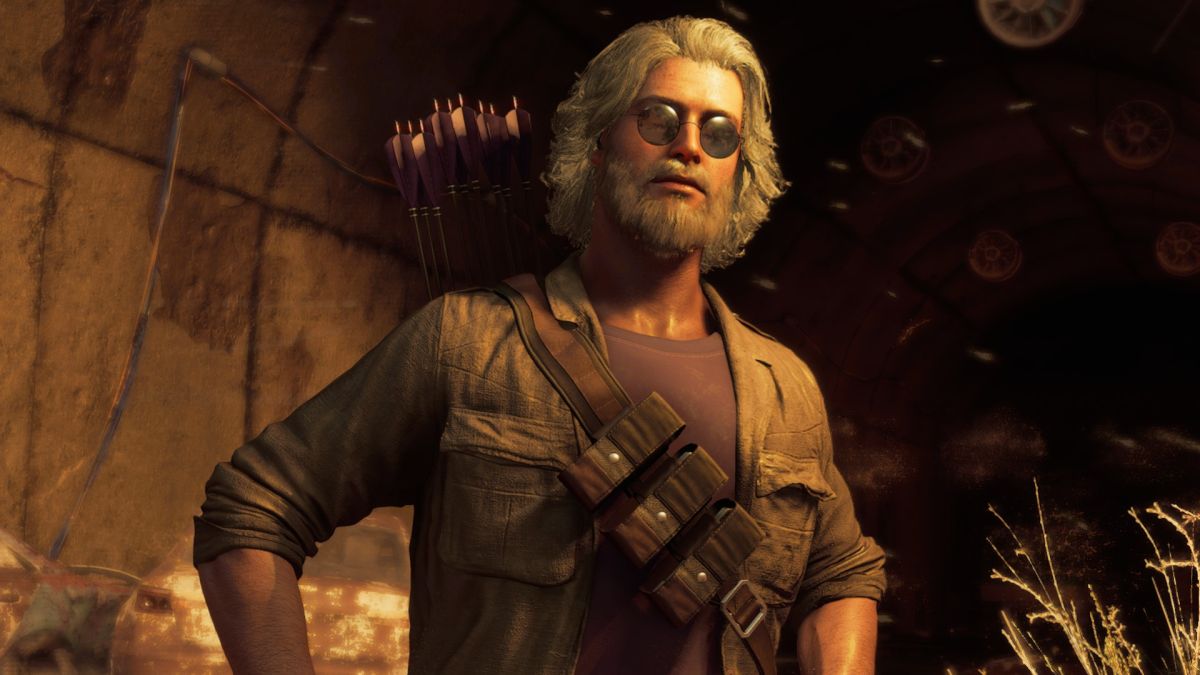 Square Enix promised in 2019 that it would never add "pay-to-win" mechanics to its Avengers game.

I played through the prologue today. Wow, that was great! I’m really enjoying this so far. Plus I’m surprised that I actually love the new crew. All these different actors as Avengers character, I actually like it, even though I hated that in the trailers.

Black Widow, especially, is such a badass in the prologue. Way more than she is in the movies. Well, I haven’t actually watched her latest one yet. Maybe I should remedy that.

Depends whether you enjoy mediocre movies. Or more likely like the rest of us are now decades into the MCU and have to watch them all regardless.

I can’t seem to figure out parrying. When I fought Abomination with Hulk it was right bumper. When I use Iron Man it’s right trigger. I don’t think Ms Marvel can do it at all. Did they really make it different buttons for different characters?