This thread popped up and I just realized that your post was 19 days old but I’ll reply anyway. I think Warframe and Path of Exile are both examples of games that got GaaS right initially.

With Sony releasing more titles on PC and assigning a dev studio for PC titles, what are the chances we see Spiderman in Avengers on PC, given that the game is still around and getting updates in a year?

After All The Hype, Spider-Man Doesn't Even Have Story Missions In Marvel’s...

Plenty of pictures of Spider-Man, but no story to go with them

This just hit $14.99 on amazon, so I figured it was time to pull the trigger. Glad I’m not missing much by having XSX instead of PS5.

I got the game for $16 on Steam and so far it’s been worth the money. The inventory system can both work and be silly: great for Stark since it matches the storyline as he seeks to upgrade his armor, but when it comes to a character like the Hulk, the upgraded ribcage, spine, etc., is an odd design.

Jane Foster is being released tomorrow. 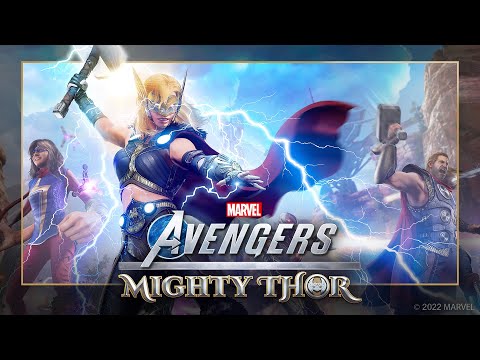 I’ve spun back to this lately as well, and I’m enjoying it on the xBox. Still working through the Reassembled main campaign (maybe on step 17-20, or thereabouts).

Kamala has been really fun to play after watching Ms. Marvel lately too (only through 4 episodes thus far, so not done yet).

This is the thing that introduced me to Ms. Marvel and I feel honestly forever indebted to it for that. Shame I’m so bad at the actual gameplay.

This should work for @BrianRubin ;)

Yeah I should do that.

That s how I play the Spiderman games. I started on 1 level above normal but realized I want to feel like a Superhero in the game not on the controller. I swallowed my pride turned it to easy and have been pummeling the bad guys ever sense. I’m doing the same here and am a better Hero for it :)

I still play this every now and then, but making you play with three brain dead AI that don’t do objectives and having every mission have objectives gets old still. Game is quite fun with a group. I play on xbox and would be up for some sometime.

I really wanted to try the Red Room takeover missions, but my character power levels are still way too low as I go through the Reassembled Campaign mission chains.

Just finished Ms Marvel on Disney + this week and the Reassembled campaign today.

Update, the next two campaigns are also fun (a future one with Hawkeye and War for Wakanda with Black Panther).

Where the game dies is outside of the campaigns, in the level/loot grinds. There’s too much same-y ness to it. The villain sectors with boss fights are a bit better, but they are also mostly bosses you’ve already fought, at least the ones I’ve tried, though I couldn’t beat the Cosmic Cube Boss fight, which was new.

However, the four campaigns are definitely worth the single player time now, if your want to try, and it’s on gamepass.

Getting more into this. The Grinds are really to bring your chars up from the end of the campaigns to the level 50/power level 100+ area and then the game seems to open up again, especially as there are a couple of locations from the additional campaigns where the missions are all for power level 100+ 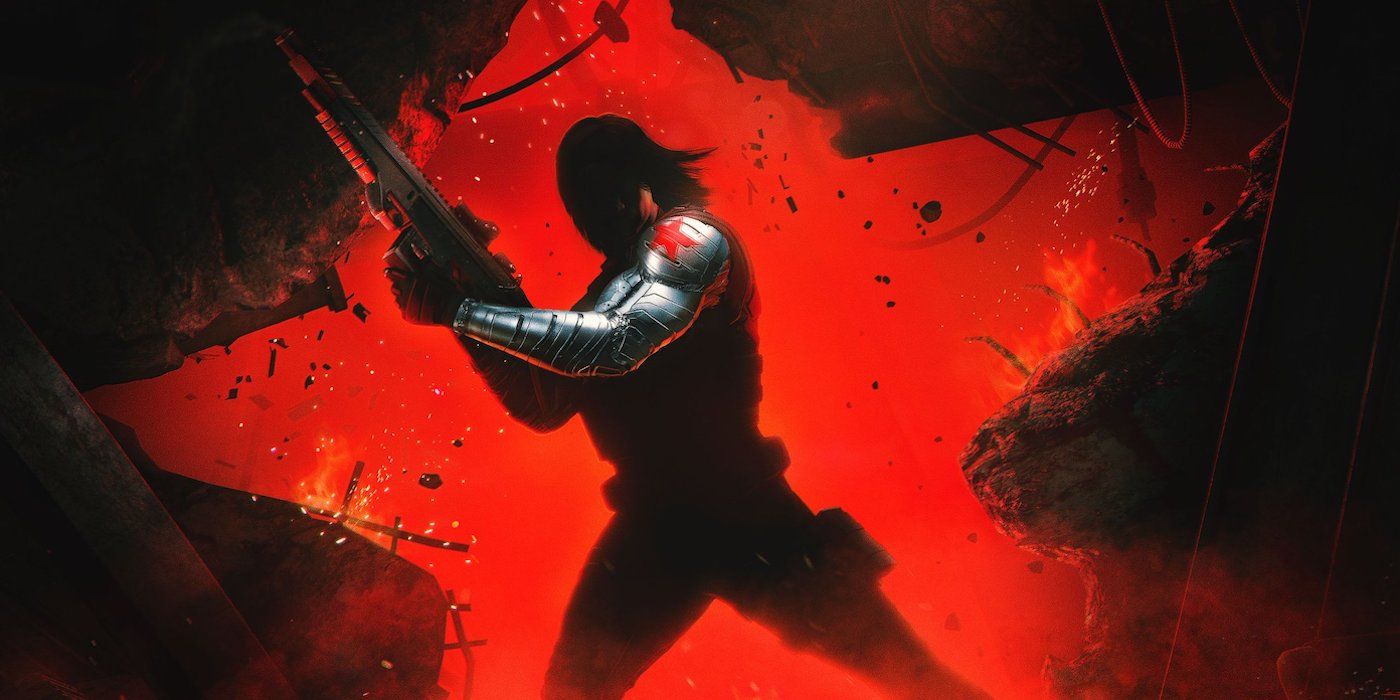 Marvel's Avengers Announced Winter Soldier As Its Next Hero

I picked up the game with my PS+ Extra subscription and checked it out this afternoon. It very much does complement Ms. Marvel. It’s also relentless–hard to stop playing once you start. Enjoying it so far.

I will note that I booted up the game and it dropped me into a main screen that had three choices: Play Now, Reassembled, and Options. I chose the obvious Play Now and then was treated to a recap video for the campaign that I haven’t played yet, followed by a spoiler warning. It might be nice to have the game point out that Reassembled is the campaign and Play Now directs you to the multiplayer post-campaign content.

Got Black Widow up to about Power level 130 over the weekend and saw an ‘Elite’ Hive last night.

Oooh. Shiny, let’s see how hard it is…blast through the opening to get to the elevator down into the hive and it’s a bit tough, with some interesting modifiers that will be tougher down the road, but I hit the elevator and it states

Whoa. Think I’m going to have to get back to this one. The standard 5-6 level Hives take long enough that I might have missed dinner anyways, no way was I getting that in last night!

Also, the 3x Experience boosts they’ve given out lately (thor, Iron man and hulk) have given me a greater appreciation for those characters - they feel really underpowered early (one of my major gripes with the demo/early game), and aren’t as fun as the quicker heros.

But, as you level them up, they get more fun, tho Hulk still ‘dies’ far too much and still doesn’t seem to do enough damage with his standard punches, but as you get more options, it feels a lot more like you are playing as the Hulk.