Why didn’t my scars carry over to ME3? 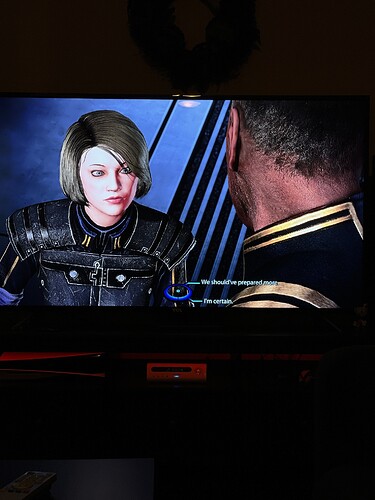 I let a vampire onto my ship to earn those red eyes and facial scars goddammit.

Haha. Did you play as Paragon? If you did, your scars automatically heal

Well, I have no side missions left, no scanning, and my war assets are maxed.
I’m currently on shore leave, but I’m trying to stall as much as possible at this point. I just don’t want it to be over.

Also: I’ve locked in romance with Garrus. You’d think they’d tone down the flirting between Tali and Garrus if so, but NO. I’m busy saving the galaxy but I’m also jealous of the flirtatious banter between a turian and a quarian on my ship. Fml. 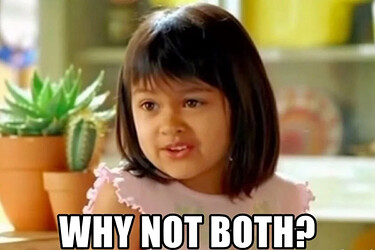 I’ve heard Turians are very flexible - alas Shepherd appears not to be.

I only have reach

To by fair, Garrus was the one who asked me if I was ready to be a one-Turian-kind of girl

But… Mordus sent vids. And… salve

I actually also found Turians to look quite cat like (I think it’s the nose?) but I’ve heard humans refer to them as birds? I dunno.

Possibly due to the ‘flaps’ on the side, like some birds/ducks: 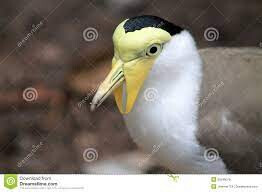 Lost to the upside down. 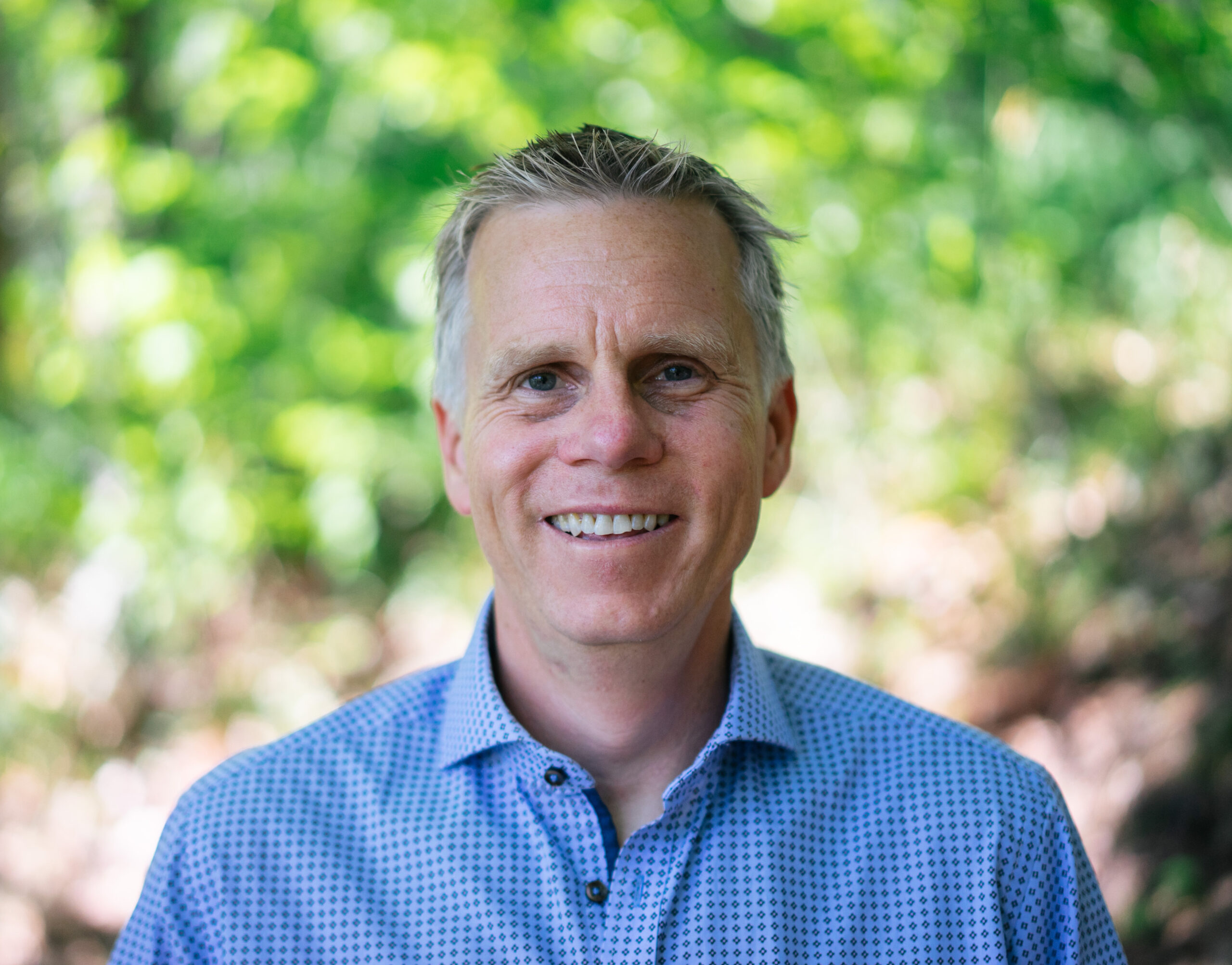 We’re delighted to announce that Gary McKay, formerly the Interim General Manager of BioWare,  has been confirmed as our permanent GM! Gary joined BioWare in January of 2020 as the Head of Dev…

Does anyone know how to play a solo match in the Armax Arena? (Citadel DLC). I can’t seem to remove squadmates

Edit: Finally found out, they hid that one well.
Never played this last time, it’s pretty neat how when you first come to the Arena, there are only a few people there. As you progress along the high score board, there are more and more people there :’)

Just finished up the trilogy again. Boy, that ending, huh? I’m not going to get into that discussion again, but a couple of things ending-adjacent that still bug me.

Don’t get me wrong - even with those two things, and with that ending, I still think the entire series is very much a classic, and is easily in my top 3 of all time. Those things don’t ‘ruin’ the other 99% of the series. Still look forward to playing it again. Someday.

Man Wrex will not let me forget that I destroyed Maelon’s research. 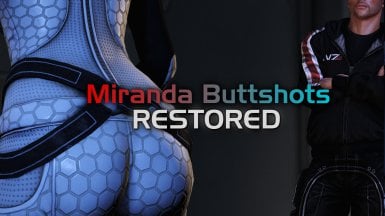