I knew something was off initially because Windows didn’t ask me which Windows install I wanted to boot. Due to some foolishness on my part (reusing an old Windows install drive as a data drive without wiping the MBR from it), my PC’s thought there are two Windows installs for ages (there aren’t, really).

Instead, it booted straight into a Windows install and gave me a faint blue screen with a no network connectivity icon in the corner (that is to say, not the usual pleasant nature images it boots to normally). Clicking or pressing any key does the “sliding up” animation, as though it was getting ready to prompt me for my username/password, but there’s, well, nothing there. Faint blue screen. The no network connectivity icon is now joined by a accessibility tools button and a shut down button. All three of these are clickable/interactable (e.g., I can issue a restart command), but no username/password box ever pops up.

Try force-shutting-down the PC three times while Windows is loading to try to get to Startup Repair. It never offers that as an option; just keeps going straight to that same faint blue blank un-login screen. Fuckfuckfuck.

Created Win10 reinstall/recovery media. Booted into that. It can’t do a startup repair. Telling it to recover my windows installation tells me that I need to reboot and pick which one I want to work with, as if it were still seeing the two MBRs, but rebooting from the USB stick still doesn’t give me the option to pick.

Back in the Windows install stick environment, I got to the command line. It shows my C: drive as being empty of all files and folders, all 500gb free. Fuckfuckfuckfuck.

Spend two hours looking for free bootable recovery media options. Land on Active Boot Disk. I can get into its bootable environment and navigate my drives. It shows the C: drive (albeit here randomly re-assigned drive letter F:, but the size, drive name, and partition name all match) as exactly how it used to be: full of a Windows install and a program files directory and all the other normal C: drive stuff, with no issues accessing it.

I’m genuinely at a loss here. I’m afraid that reinstalling Windows from the Win10 boot disk onto that drive will wipe the stuff that’s on it. I can’t even try to recover it with most free tools I can find online, and being an nvme SSD, it’s a pain in the ass to get into an enclosure to back up manually. Even Active Boot Disk, which has the most generous trial I’ve seen, doesn’t seem to want to let me try to recover the partitions (which I’m blindly hoping might restore a fucked up MBR) without paying. But if that’s not the problem, I don’t really wanna drop $50-100 on recovery software that can’t actually fix the problem, though at least some of them would let me backup the contents of the drive to copy back over onto a fresh Windows install (there’s a small handful of files/folders unique to my C: drive that I want to preserve, no matter what. Fresh Windows install is fine, but since the installation media thinks the drive is blank, I think it’s gonna toast whatever’s there).

Thoughts/ideas/steps I’ve missed? This is so weird!!

Do you have a blank empty ssd or hd drive to install windows onto? Then move everything over, wipe the good SSD you were using, and start from scratch there . :)

Use the old drive as a file storage once the new ssd is up and running with windows.

Everyone has to have an old SSD setting around. :)

If you have a big enough USB stick you could use Parted Magic to mount your broken Windows drive and copy your important files off it before formatting/reinstalling Windows. You could also achieve the same thing for free with a Linux live CD but Parted Magic makes it pretty painless.

Yar. I think I’m gonna have to go the “get the important shit” route, unfortunately, due to the size of the used space on the primary drive (which became, OS, major apps, and games I hope to play “soon”) and the remaining free space on my other drives. Luckily, years of running Win7 off a tiny partition made me pretty good at keeping important, irreplaceable, non-backed-up user data off of C:, as I was mostly just trying to keep everything off C:, but having 500GB to play around in made me get lazy here lately, heh.

Fuck I hope this drive is as functional as the boot disks think it is, rather than how functional Windows is sure it is.

@ArmandoPenblade , hopefully should money allow, you might want to invest in a UPS. :)

Even a cheapo one that gives 5 minutes of backup, during power hiccups.

Ugh. Now getting into a dumb cycle wherein Windows can’t install over the drive because it does detect it as a MBR partition and my new motherboard is UEFI, so it wants to do a GPT partition. Except the windows installer can’t format or delete the partition due up 0x800 errors that the internet said I should fix by running Chkdsk on the disk (they indicate bad sectors causing the partition commands to fail). Except Chkdsk won’t actually Fix Errors on the drive because it shows as Write Protected, and the command to remove readonly in Diskpart doesn’t do anything, while trying to set a Chkdsk to run on reboot seems to be hitting the wrong volume no matter what drive letter I try to set it to.

So now I’m in yet another boot environment trying to delete, format, or repair the disk and getting the same cycle of behavior (can’t format cuz it’s messed up, can’t delete cuz of cyclic redundancy errors from bad sectors, can’t run full chkdsk because it’s write protected, can’t remove write protection cuz the commands that are supposed to do it don’t work).

Running some fancy Superscan now and chiming across a ton of bad sectors and areas with very bad SMART integrity checks :-(

Wish you lived close, I have box of unused low capacity SSDs. :(

Ugh, so yeah, I can’t format without first using check disk to fix bad sectors, I can’t chkdsk without clearing write only on the drive, and both methods of doing so (regedit within the boot environment and diskpart clear attributes command) won’t actually remove the write protection. I have no idea what to do :-(

And no worries @lordkosc. I’ll get a new one in a day or two via best buy or the internet, I guess, cuz I think I’m basically stuck in a “drive isn’t dead cuz I can read stuff off of it and even copy files, but it may as well be dead cuz no actual tools can actually USE it” catch 22.

It’s super obnoxious cuz I feel like I’m just missing some basic extra step to force one of these tools to Do Stuff.

I think I back up everything important to another disk and to the cloud. Not 100% sure if I have anything very important in Windows that isn’t backed up and wouldn’t survive a wipe. Even my save games are backed up automatically to Steam and GOG servers AFAIK. If I had lots of important photos or videos it might be a different story due to their size and additional cost.

Yep, my windows drive is pretty much just for windows and a few programs, important stuff and games have their own separate drives.

Shit like @ArmandoPenblade is going through now, happened to me like a decade ago, and once was enough. ;)

Windows can be nuked at any time with minimal issue for me.

SSDs have built in functionality to become locked to readonly once an endurance threshold is reached (think this is based on number of failed writes) and I’m guessing that’s what you’ve hit. There may be some black magic available to get it to not do that, but it’s probably a pretty bad idea to do so even if it seems to work in the short term. The harsh reality that you already know is: you need to grab what data you can off it and chuck it. Sorry. :(

That actually makes me feel much better. Knowing there’s some hard coded lock making the drive ignore multiple commands that should make it writable basically solves the mystery that’s setting off my, “But I’m doing the right thing!” frustration impulse. I’ve had the curbside pickup order in at Best Buy all afternoon/evening, and almost immediately grabbed and backed up the funny webcam selfie and giant folder of HTMLified Hangouts and Facebook Messenger conversations that Pidgin autologs out of the hidey holes on the ex-C: drive they wound up in. Hell, just for fun, I opened every folder on the drive in the Boot Disk quasi OS just to be extra special sure there was nothing else of value there.

Sigh. Quality UPSes that my PSU won’t raise a stink about cost about as much as the TB SSD I bought earlier, lol.

Costco usually has a higher capacity good one for about $100.

Source: 5 Desktops, 1 network closet, and 1 entertainment center in my house in the place where lightning happens in the US pretty much the most.

the place where lightning happens in the US pretty much the most.

I said pretty much because technically I think you have a bit more than I do, something about being in the middle of the state and having storms from both ocean sides running into each other all the time.

I thought you were in Florida. Yeah, we are known as the lightning capital of the USA.

I am, I mean west coast vs center of the state. 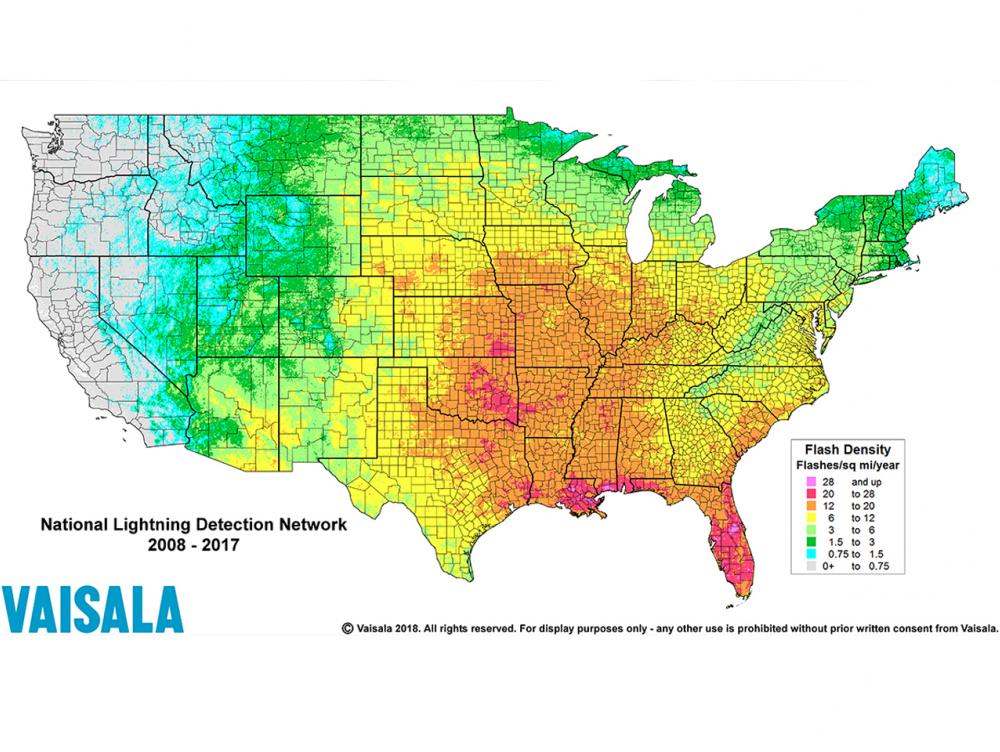