Microprose goes all in on the B-17 Flying Fortress - 4 games! 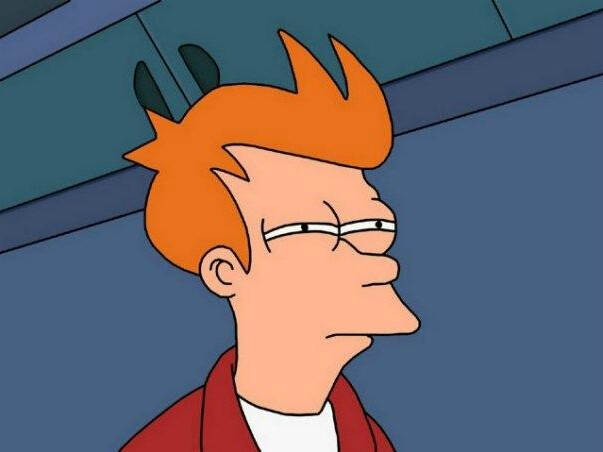 Whatever! This new Microprose delivered such many good things, while I was expecting it to be just a marketing stunt, with that same look in my eyes.
Looking forward to all of those!

But god dammit give us a proper follow-up to Gunship 2000 you cowards.

This new Microprose delivered such many good things

What did the new Microprose deliver?

What did the new Microprose deliver?

But god dammit give us a proper follow-up to Gunship 2000 you cowards.

I’m in for both! (And while quite old now, did Gunship! not count as a sequel?)

We don’t talk about Gunship! No no no.

I was about 10 when I learned to fly it, and I love helicopters (MSFS is finally getting a buy from me next month), so I wouldn’t say I had a critical eye at the time, but it did hold my attention well enough to learn every key on the keyboard twice over. Was the original really that much better? My memories of early 90s era MSFS are… not thrilling, but TIE Fighter certainly was when I discovered it later on—and it only made me learn every key on the keyboard once!

Gunship 2000 I feel is one of the finest helicopter sims ever.

Was the original really that much better?

Gunship 2000 had more helicopters, better controls, and a better mission generator than any alleged sequel. That said, the graphics are pretty painful with any kind of modern eye which can’t embrace full-throttle nostalgia.

High Fleet, Carrier Command 2, a nifty air ground strike sandbox in progress whose name I forgot. I’m sure I’m missing some others.

You guys should play games sometimes!

High Fleet and Carrier Command 2 are legacy products picked up by NuMicroprose.

Tiny Combat Arena looks fun and is being designed well (based on the Discord chatter) but it’s EA.

If Task Force Admiral turns out to be the face-melter it’s looking to be, I’ll lay off NuMicroprose. Until then, they’re just like Atari to me - a brand name passed around more than the stripper at a college frat party

How involved were they with Regiments?

Good question. Best place to ask – and keep an eye on NuMicroprose – is over on their Discord.

There’s a good legacy flight sim thread there, too :)

Official Website for MicroProse, the name of the game in strategy and simulation. | 19,489 members

I just joined that yesterday to lament the lack of more Gunship.

Do you have a fever, Brian?

And the only prescription is more Gunship.

Meh, Gunship. Wake me up when the Jane’s team reunites for Longbow 2024.

I’m all in for the B-17 games, though! Though “Bomber 3” claims to be a bestselling 1991 game and I’ve never heard of it. (Does research…) OH, bestselling on early 90’s Macs. That would explain it. It was one of a series of Hypercard flight games I completely missed because I couldn’t afford a Mac and an Amiga. Still, sounds fun.

They also announced this sandbox thing. 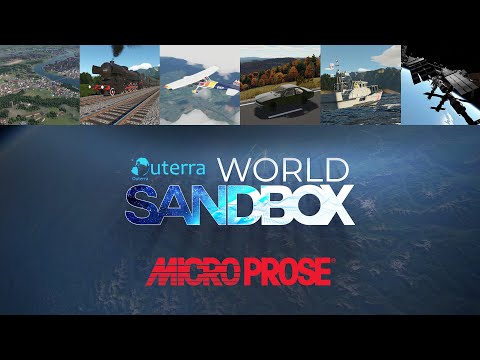