Microsoft at Gamescom: Remember all those great Xbox 360 games you loved? 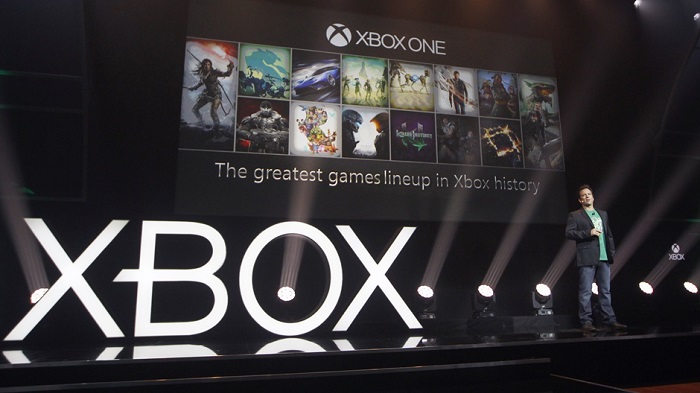 Gamescom 2015 kicked off with Microsoft's press briefing today. While Sony decided that they had better things to do than talk to Europe, Microsoft took the opportunity to remind everyone that they had a lot of really great games on the Xbox 360..

Getting people to build their digital libraries by giving away games they would have a hard time selling is a smart move on MS's behalf.