Hopefully it’s either blocked or they heavily regulate for at least 10 years.

I don’t understand what we did to deserve someone as great as Lina Khan. Makes me a tiny bit hopeful that things could continue in this direction.

Well I want this deal to go through so I can get AB games on Game Pass. I don’t see this as hurting consumers at all. It only hurts the #1 leader Sony, and I don’t even think it hurts them very much.

I’d love to hear the FTC’s explanation of how this comes anywhere close to meeting the threshold if they do kill the deal. 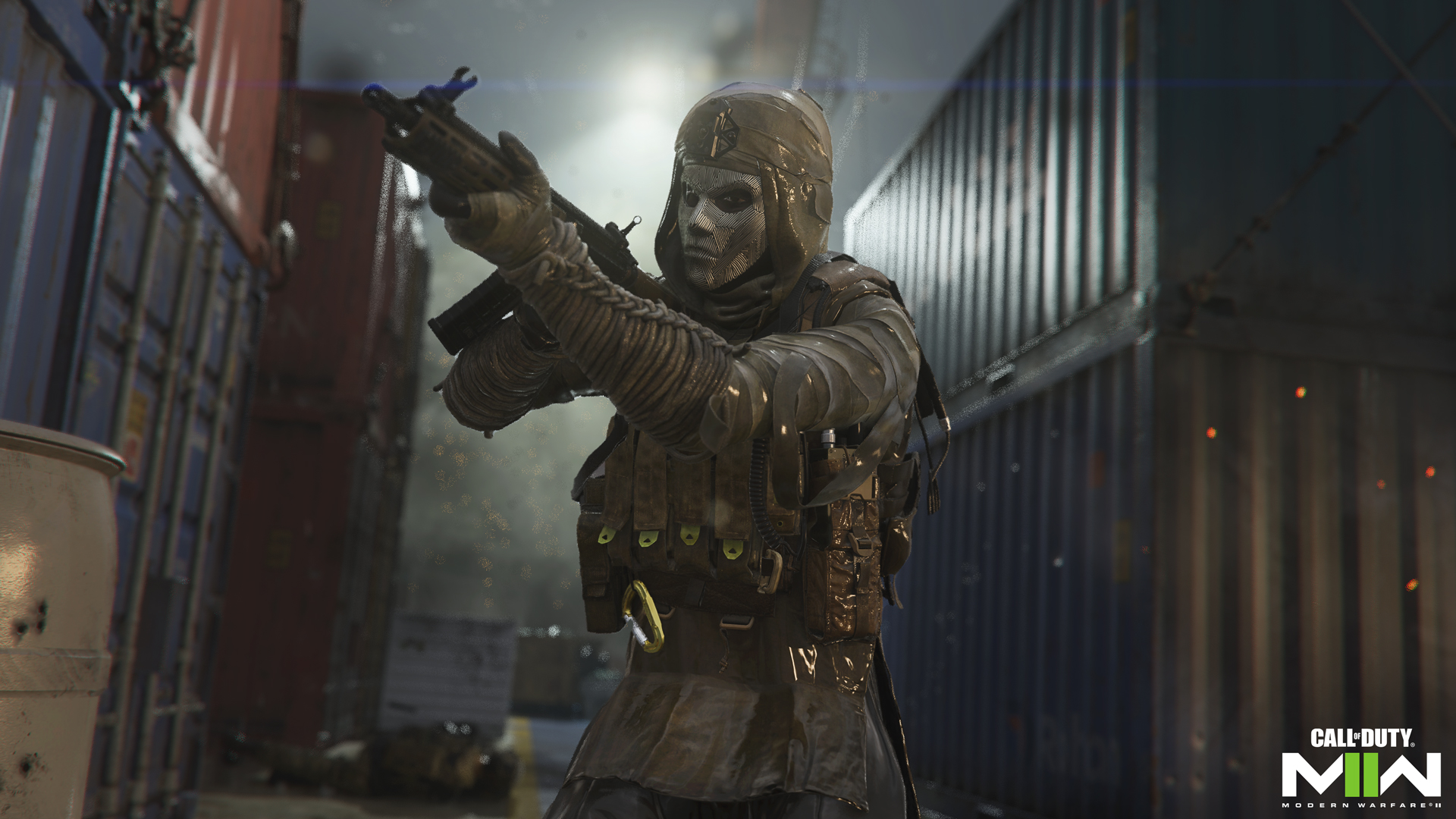 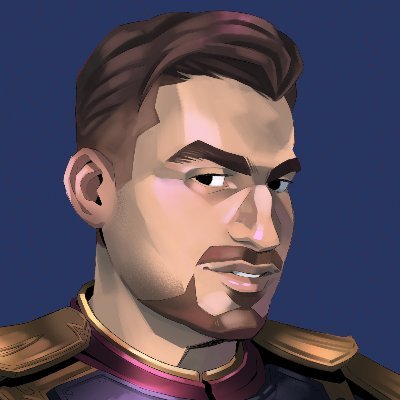