It would be so easy, and probably pretty great to make a WoW based party battler. Put together your party of 5 and work your way through increasing encounters…if this isn’t already in development I’d be surprised, seems like a smash mobile/tablet game.

My studio had this game built (different IP) and ready for soft launch when ATVI shut us down.

It’s not that entertainment is exempt, it’s that antitrust issues are considered at a broader level than specific IP. When the US courts decided movie studios couldn’t own the theaters, it was about the industry as a whole, not a specific film not being widely distributed. Regulators don’t see “games produced by a given publisher are only available on that publisher’s platform” as a problem on its own, as evidenced by the industry working like that for decades.

Holy crap at that headline.

Whitta dropped his big news, which was probably not as big as Microsoft buying Activision Blizzard.

@garywhitta
You all like Wordle, right? The only problem is that when you type in naughty words it’s never the right answer. Well all that ends NOW. Relief is here at last in the form of LEWDLE, the totally free browser-based Wordle knockoff that ONLY uses lewd words! lewdlegame.com

IMO, it would have been more offensive as “WERDLE”, a Wordle knock-off where every solution utilizes 90s ebonics. Werd to jo momma, chuch!

I’m thinking of all the weird UK sex slang that Whitta has in his head but is alien in America.

there is no dearth of competition in the video game industry. From a software standpoint there are plenty of studios, big and small, creating games across multiple platforms, and Microsoft owning Call of Duty, World of Warcraft, Overwatch, Diablo , and Starcraft isn’t going to change that.

Yes, again, being a monopoly is not illegal. There are all sorts of natural monopolie. It is the abusse of monopoly power that is illegal.

The point is that Microsoft does not currently have a monopoly in gaming and this acquisition does not change that fact.

Though it is also true that antitrust regulators will generally block or impose conditions on mergers that would create a monopoly. This isn’t one of those.

They allowed Disney to purchase Fox so… I don’t see how they can allow that and stop something like this.

Both of these can be true. MS gets a nice catalog to bolster Game Pass and also makes Sony’s offering less attractive meaning more entertainment dollars will flow Microsoft’s way.

Fair enough, but that kind of describes any commercial competition, at least as I see it? You try to make a more compelling product in order to drive more business your way, and that increased business can be at the expense of your competitors.

I’m probably just being unintentionally pedantic and maybe misreading to boot, but the way it was worded made it sound (to me) like it was a $68 billion dollar sabotage of Sony which I found to be silly. Microsoft’s weak spot for a while now has been lack of exclusives compared to Sony. Sony has been really good at locking up compelling exclusives that move units. If you’re MS and looking long-term at Game Pass, this is a pretty amazing (and amazingly expensive) acquisition. Call of Duty refreshes could absolutely drive Game Pass subs going forward, not to mention all the other titles and IPs they’ve acquired.

In terms of exclusives, this is one giant step where Microsoft has thrust themselves back into the game. Perhaps will take the lead in that area a few years down, depending on how Sony responds. Like I’ve said upthread, I’m not fond of exclusivity as all as a consumer but exclusives are what sells consoles. Something that has been brought up repeatedly when comparing the PS5 and Series X on this forum and elsewhere.

Thoughts:
4. As a selfish PC gamer I’m happy since MS is on our side (for now). I’d have more sympathy for Sony if they’d release Spider-Man on PC.

This. I can see Sony not releasing games for XBox, but ignoring PC gaming for the most part irritates me to no end.

Apparently after Microsoft made the offer, Kotick then tried to shop the company to Facebook, which passed. Bookmark this for all the “Why Facebook failed at the metaverse” postmortems we’ll see in a decade or so. (A company that’s trying to build a metaverse should probably be at least a little interested in a bunch of widely known gaming IPs being offered at a comparative discount.)

That’s a trying to save your job manuever, given that FB knows nothing about gaming.

I’m a little confused on the narrative here, I’ve seen articles saying MS offered a deal to Activision, but this article seems to indicate Activision approached MS last November looking for a deal. 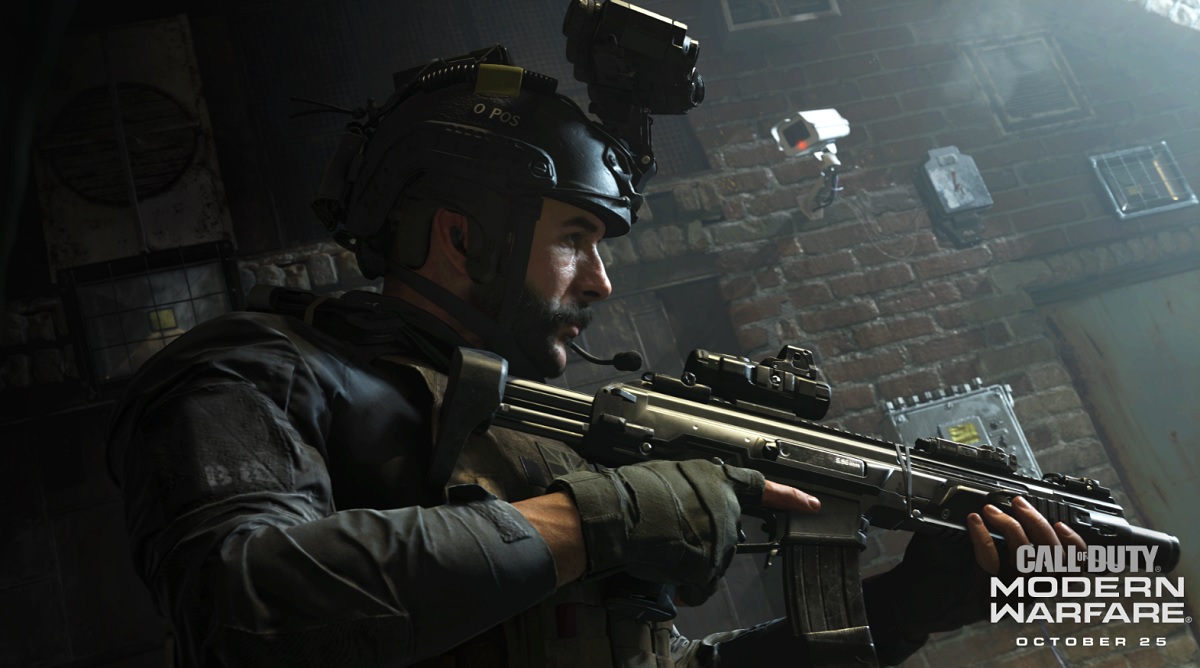 Activision Blizzard wanted to sell, so it approached Microsoft

Activision Blizzard had no obvious vector for growth after tapping out Call of Duty and failing to maintain World of Warcraft.

Certainly possible, the article logically supports its point. Tight labor market, Activision had poor morale, and people didn’t want to work there. Also it’s independently verified that they talked to Facebook too.

I say that will get unwound very quickly after the acquisition.

I wonder if they’d stuck them in the same reporting structure as Zenimax: the online fantasy game people.

My guess is they will remain comingled, with Mike Ybarra leading. Remember he came to Blizzard from MS two years ago, after reporting to Phil Spencer. He’s a known quantity. He’ll be in charge.