Because their buddies stood to gain?

Only thing I can think of.

And, this is a “meaningless” merger they can put up a fight with zero political downside.

Because that deal happened in 2018-19 and this one is happening in 2021-22. With all the government personnel changes that entailed. And Disney was still required to dump some of Fox.

I agree that there should be consistency. Better late than never, imo.

This is what happens when all the kids of politicians have playstations :D

It is just weird to me this deal gets scrutiny when Disney/Fox just went through?

The next megacorp merger that comes up likely won’t be as big. Opening investigations starting then will bring out wailing whatabout comparisons to this and the Disney/Fox mergers. Keep kicking the can down the road?

You’ve got to start somewhere.

Oh sure, but I am still pissed about that one, this is my time to gripe! 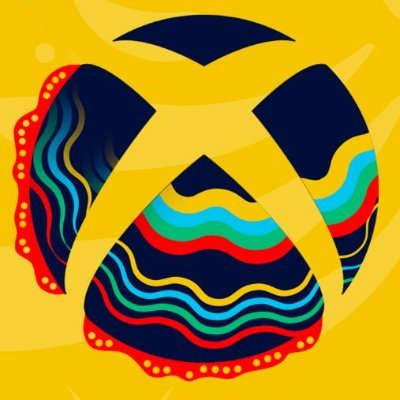 @XboxP3
Microsoft has entered into a 10-year commitment to bring Call of Duty to @Nintendo following the merger of Microsoft and Activision Blizzard King.  Microsoft is committed to helping bring more games to more people – however they choose to play. @ATVI_AB
Telefrog December 7, 2022, 5:20am #1288

LOL. They release a new CoD on Nintendo’s systems every few years. It’s a garbage cut-down version of the PC/PlayStation/Xbox game, but I guess they can just port Call of Duty Mobile to the Switch for a quick turnaround.

That’s my position. Activision/Blizzard needs its shop cleaned up. The abuse cases there have been horrendous. Current management has clearly shown it’s incapable of doing a good job of this. Someone needs to buy them out and if Microsoft is the only one big enough to do it, then so be it.

By and large Microsoft generally seems to have a good reputation as an employer, so letting the purchase go through is a win for 10,000 employees.

Opposing the merge is saying that you don’t give a shit about female employees and you’d rather continue to let this sort of crap happen to them so that you can continue to ensure that you have one specific game on your Playstaions.

Opposing the merge is saying that you don’t give a shit about female employees and you’d rather continue to let this sort of crap happen to them so that you can continue to ensure that you have one specific game on your Playstaions.

Yes, that’s literally the only reason to oppose the merger. Because you don’t care about women. Well done, you’ve cracked the code!

Do you have another proposed solution to clean up Activision/Blizzard. Or do you trust Bobby Kotick to do the job? Because right now this is the only shot to make that workplace a better work environment. Keep in mind that this is company that is so toxic that it has literally killed people.

Or are you proposing that women should just avoid certain workplaces because they’re toxic and you are okay with that as long as you get your game.

It seems an undesirable precedent to allow poor leadership be cause for the formation of anti-competitive monopolies. I favor holding the company and its leadership to account for its actions, as California is attempting, and strengthening laws or enforcement agencies where worker protections are insufficient.

Do you have another proposed solution to clean up Activision/Blizzard.

They should transfer all ATVI stocks to me. Once I am given complete ownership of Activision Blizzard I will clean that place up and make sure all employees are treated fairly. If you oppose this you hate women.

If you oppose this you hate women.

The math checks out.