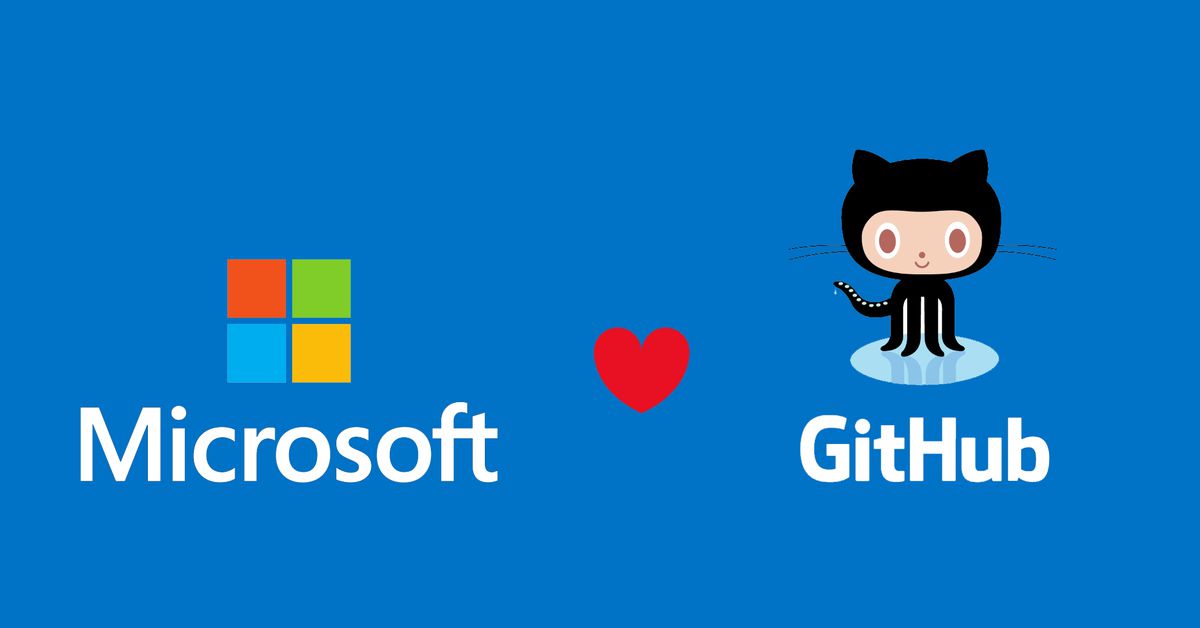 Microsoft confirms it will acquire GitHub for $7.5 billion

Well, a bunch of my developer buddies will probably be pissed but seems like it makes sense to me. I think GitHub has been having difficulty raising capital lately?

They raised $250m in 2015, must have one hell of a burn rate to go through that! Nah, this is just their investors cashing out for a huge profit. The company has been around for 10 years, so you can’t say they didn’t trust in their vision, either.

I basically think this is fine. I don’t know that Microsoft has any sort of plan for Github beyond “it’ll bring in developers”. Maybe they’ll give out free paid accounts to people developing against Microsoft tech stacks or something. The theory that MS wants to buy Github because they moved their internal development to Git kinda falls apart because, well, 7.5 billion dollars is a lot to spend to avoid using Gitlab.

They were valued at $2b in their 2015 investment round, and that was 3 years ago. I haven’t looked at their financials to make any sort of informed judgment, but it doesn’t seem ridiculously high.

So have they made their money back on that Minecraft deal yet? I am not a business person, but it seems like MS have far to much money and they have no idea what to do with it.

I was miffed when Google Code shut down, since I had to move several projects. I hope GitHub survives for a bit longer.

GitHub was also talking to Google about a deal, but went with Microsoft instead

GitHub spurned acquisition interest from Google, Amazon, Tencent and Atlassian during the past several years.

Annual revenue allegedly at $300M puts the multiple at 25x.

if correct then GitHub’s annual revenue is the same as Fornite’s monthly revenue.

All right, I just about spit out my drink.