I was in Seattle this week and visited Bellevue Square where there is a Microsoft Store and an Apple Store, almost literally down the street from a very tall Microsoft building. The Apple Store was smaller, but was literally packed with people. The Microsoft Store was much larger and had more employees than shoppers inside. This was around 3:00 in the afternoon. I imagine the difference might be even more pronounced in the evening.

I also saw a shopper empty Microsoft Store in University Village in Seattle (there was a women entering with an HP something or other in a box).

Other than trying to copy Apple, what exactly is Microsoft trying to accomplish with these stores? If you want to do a very quick anecdotal analysis of who is succeeding and failing at retail, compare areas where Apple and Microsoft Stores co-exist. I’m not sure that Microsoft is really trying to sell anything in these places. Maybe a place for people to try stuff before they buy it on Newegg?

I guess for Windows phones? I can’t really think of another reason to walk into a Microsoft specific store. To try out a Kinect, maybe?

I think these stores are basically just trying to keep Microsoft relevant in the “cool” brand name area. Apple has stores so, hey, we have stores too! It’s basically marketing and I agree with you that I don’t think they actually expect to sell much through them.

So there was a wildly successful Black Keys concert in Seattle the other day featuring some Microsoft products. Or was it a Microsoft Windows store launch featuring the Black Keys? Did people even know Microsoft was involved?

You can sometimes get a decent deal on a spyware-free pre-setup laptop.

I don’t think Microsoft ever wanted to go into the retail business but since their partners completely failed to compete with Apple that decided to go in. Every PC manufacturer abandon the premium market to go to low end, and instead of fine tuning Windows to there hardware they filled their products with crapware, so Microsoft sells is their store a Windows Laptop fine tuned and no crap-ware. Every retail store just piles on computers in a shelf and offers crappy costumer service post sale, so Microsoft makes a store that competes with Apple in costumer service. Apple dominates the premium market and If Microsft doesn’t try to do something is clear that none of there partners is going to do it.

The NYT covered this a couple of weeks ago

Microsoft Stores are beginning to spring up, and although they bear many similarities to Apple Stores, these newer outlets are different in some significant ways from their predecessors.

I don’t think Microsoft ever wanted to go into the retail business but since their partners completely failed to compete with Apple that decided to go in.

The main problem I see is price. Apple controls the price for most things in its store. There are few alternatives for cheaper prices. Microsoft can sell something at one price, but there are lots of alternative places to buy an HP laptop (for example). I actually didn’t compare prices to see how much of a markup their store is charging compared to a Best Buy or Amazon. But I will the next time I am in Seattle!

The MS Stores actually had a pretty awesome deal on desktops about a month ago. Something like $300 in store credit on models $799 and up. Insane, yes, but awesome. Too bad I have no need to replace my Core i7 box. Three years old, and it’s still got more than enough power for anything I throw at it.

It’s ironic in some ways. One of the reasons Apple started its own stores was because retail chains weren’t really committed to a lot of Apple products, like their desktops and laptops. Now that they actually have stuff consumers want Apple stores actually work despite many of those products being available elsewhere at the same price.

I have to think that Microsoft has a similar long-term strategy, i.e. products that they have in the pipeline that will be branded to their name. So Windows phones for sure, but also windows tablets and maybe another mp3 player product. Otherwise their stores don’t make much sense as they can never really differentiate themselves based on more expensive PCs. Microsoft closing all physical stores as part of 'strategic change'

Microsoft announced that all physical Microsoft Stores will be closed. The change is part of a "strategic change" and will see Microsoft push more effort and money into its digital storefronts.

That’s a shame. I guess they didn’t make any money but it was nice to have high end presentations of Surfaces, laptops etc.

I’m not even sure where the one(s?) in London is.

I guess since nicer Windows laptops are available widely, and the software is more mature, and Microsoft is making money elsewhere, there’s less need to show via money-losing stores that Windows is pretty decent.

it made more sense when they had competing music, smartphone, search engine, smart assistant and video game streamer platforms. those are all dead now. next xbox launch is the only remaining upcoming one.

their vr effort (hololens) for consumers is dead too, and so is the need to demo kinect since they cancelled that. i will miss their store as it was convenient for some stuff.

Supposedly the MS stores offered great support, if you brought your Surface in with a problem they would just replace it no questions asked. Oh well, gone now. Like tears, in rain. 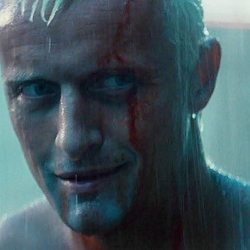 They did for me. I bought a used Surface Pro 3 from a third-party, but it turns out the person who sold it to them had disabled Safeboot and put a UEFI password, so it was impossible to go into UEFI.

I took it the MS Store and they swapped it out on the spot.

almost forgot about their first failed smartphone the kin and microsoft’s failed ipod, the zune.

Remember when Microsoft held a mock funeral for the iPhone? 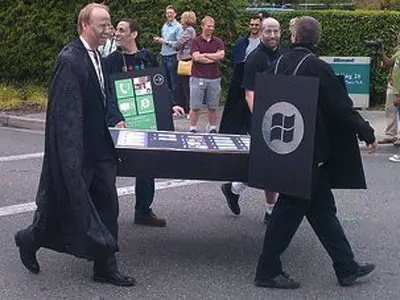 Microsoft earnings are out: Surface is up 28% Xbox content and services up 65% Windows OEM up 7% microsoft.com/en-us/investor… https://t.co/SqiSY5MVQN 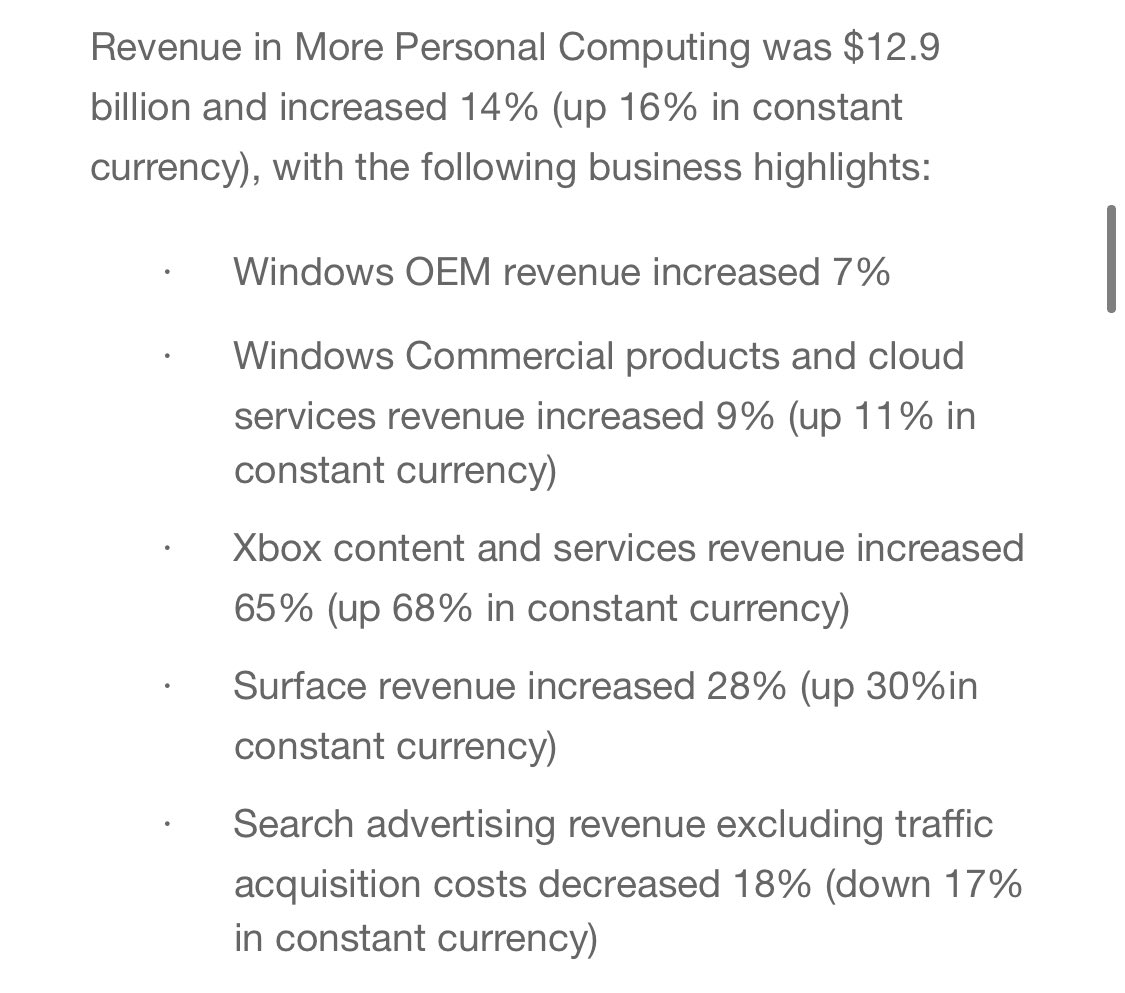 Surface up 28% even thought his is the period when the MS Stores were closed.

Sure, everybody’s working from home, no doubt Dell, Apple, etc, all had great sales.