Minecraft the Movie - WB's next big block buster. Get it? Block buster. 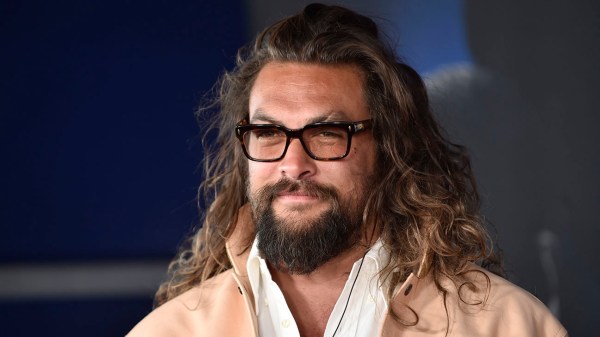 Jason Momoa to Star in ‘Minecraft’ Movie for Warner Bros.

Ah, you beat me. Well I certainly did not see this one coming. My kids however should be thrilled.

I hereby award the title of this thread an 8.7 on the standard 7-9 scale.

I would’ve preferred the Rob McElhenney version that didn’t happen.

This should have starred Patton Oswalt, who voices the male Steve in the Netflix interactive animated series. He makes everything better.

Also in the Minecraft adventure game.

The Netflix animated series is a Netflixization of the adventure game.