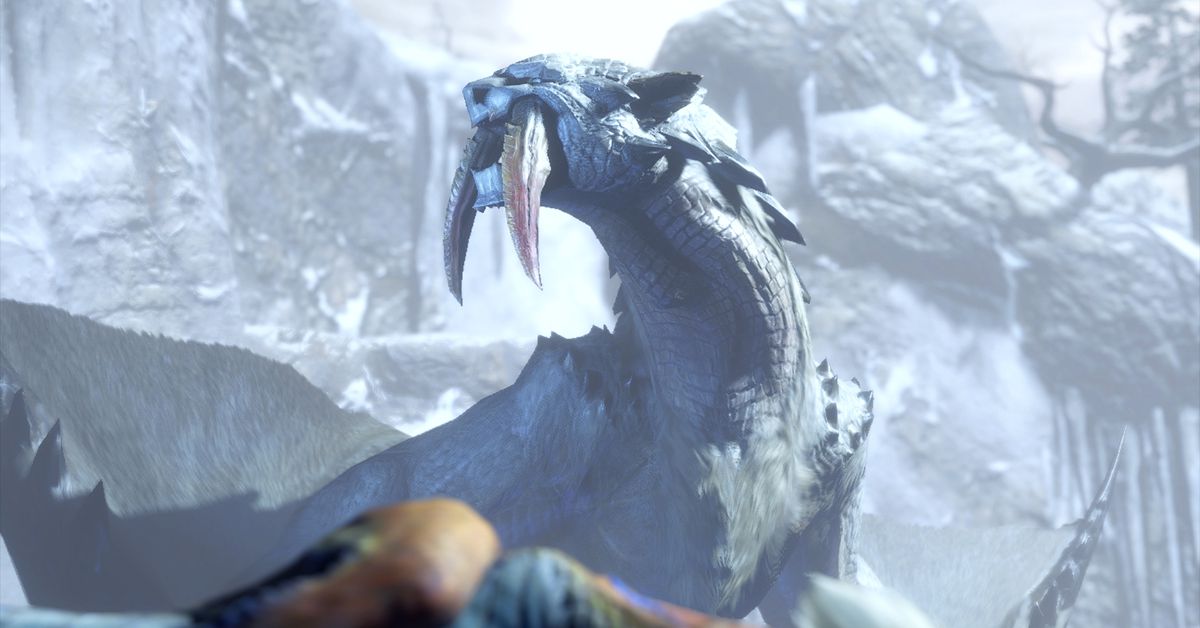 Been champing at the bit all day for this demo! Super excited for Rise, I think this is the ideal platform (until pc release, anyway) for Monster Hunter. Have you seen the Wyvern rider feature? I want to drive around a Rathalos!

This is super unclear. 12AM Jan 7th has, of course, already passed and the demo is not available. Does it mean midnight PST tonight? I saw people on the MH reddit saying the demo is supposed to be available at 3pm PST today according to the Japanese MH twitter account, but I couldn’t find that tweet and the person posting it also didn’t seem to know that 3PM PST is not 7PM EST, so I don’t know what to think.

This is going to be the thing that forces me to have Nintendo’s Online service right? I have been down to just PS Plus for so long.

Demo seems to be up? At least the store has a “download demo” button, which I pressed, although nothing seems to be happening. I did get a message that said depending on server load the download might not start right away, though.

I’m in the same boat. I’ll check my system again in an hour and see what’s up.

I pressed the ‘download demo’ button an hour ago and nothing’s started yet.

I think it’s probably available at midnight Pacific time and the button is just there early. With any luck it’ll put us in a queue and it’ll be downloaded by morning!

I’m most interested to hear about the game’s performance.

Me too! I will report back. Rumour has it coming to PC down the track too.

The game runs beautifully. It’s got quite a great esthetics. The soundtrack is amazing. The soundscape too.
It incorporates a lot of the improvements of World, but also some of the things I didn’t like as a spectator (the palicoes going silent, the numbers and stats flying everywhere).
The combat though, is terrible to me. I have tried four weapons, and they all lack punch and weight compared to older Monster Hunter. Excepting for the big number, and seeing it land, there was no hint of a glorious hit. The monsters seem to stagger at awkward times. I’d need to dig a bit deeper, but my familiar weapons felt really, really simplified. Like that simplified style in MHGU nobody uses.
But the worst to me was that I didn’t feel like I was hunting monsters, but fighting punching bags. Is it the accelerated pace? It feels like everybody, even the monsters are in a hurry to get the game out of the way.
Even the sound of the hits was weird and wrong, like coming out of some strange beat’em up.
To me, this will be most likely be a pass in its current state.

I finally downloaded and tried a couple quests in the demo. I think the game feels great, and boy it looks much better than I expected. The various creatures I’ve seen so far look gorgeous, and artistically look more appealing to me than what I saw on the original Xbox One (not the X) in MHW a few years ago.

I’m still fumbling around like a n00b with the ironsilk/mounting stuff, but so far the rest of the game seems just great.

Well I don’t know what older games were like, but this one feels a lot more like Generations Ultimate than World, both visually and controls-wise.

I generally disagree with Left_Empty about practically everything, but I think I see where he’s coming from with the “weapons lack weight” thing, and the “monsters are fast” thing. This really, really feels like a graphical (and QoL) upgrade to MHGU to me. It does not feel like World, but that is hard to quantify. World did feel slower and weightier, and normally I would take this as kind of a step backward, but I got so annoyed with Iceborne that I’m willing to run with this for the present…

Wait, we still disagree: I never played World, but MHGU is infinitely slower and weightier than this.
It’s really a shame, because I was running around the world in the tutorial map, and it’s such a charming little place, it really captures the jungle feel of the Japanese mountain forest.

I configured it to have most of the annoying UI elements (flashing arrows and flashing numbers off), but as soon as I draw a weapon, the combat feels off. I tried the hunting horn, my favourite MHGU weapon probably, and I was delighted to see the list of tunes displayed readily on screen — probably the biggest improvement I’ve seen in the game so far. But then, I take two swings, and any song is automatically played? The game is playing itself, instead of letting me play it, is how I felt.

I haven’t tried the HH yet. I’ll give it a shot this afternoon. I’m not sure when you played MHGU last, but I definitely disagree that it is “infinitely slower and weightier”. To me they look and feel (sword and shield so far) practically identical (Rise has much nicer textures, of course). Can you expand, maybe? I like the arrow just because the scoutflies sometimes lagged awfully and were often quite hard to follow in World.

You put out as many hits in about 2 seconds as you did in 5 or 6 seconds in MHGU. The game is really fast, whatever the weapon I tried so far (and I have only tried the slower ones, as those were my favourites). There are also some strangeness: you can move at near running speed all the time with the bow drawn, while you have to run pressing a button and losing stamina if you sheathe it. It feels also that way when you enhance yourself with the hunting horn. It might be a field of view trick, though.

So far, this is bizarro MH to me: traversal is the high point, fighting the low one!