Outside of the first 7 minutes, this one was inferior to the 1995 one.

Directed by Ethan Spaulding. With Jennifer Carpenter, Joel McHale, Ike Amadi, Steve Blum. Hanzo Hasashi loses his clan, family, and his life during an attack by a rival ninja clan the Lin Kuei. He is given the chance by to compete in an... 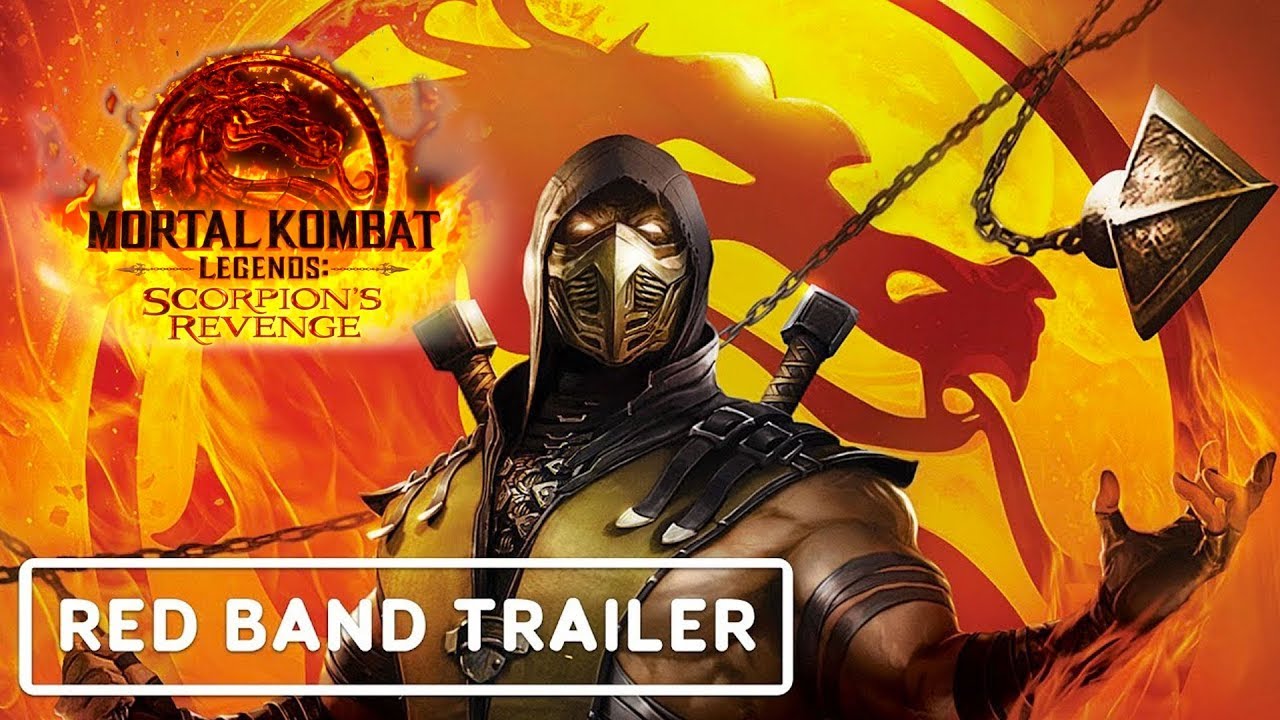 I’m actually seeing this one in the theater next week.

I don’t expect it to be good, but I expect to enjoy it immensely.

So many souls, and it still doesn’t have one of its own.

I fell asleep 45 minutes in. I didn’t hate it, there’s only so much you can do trying to create a serious MK movie, but it was pretty dull.

Whoaaaaa, that had so much blood even in the trailer I looked up from the screen expected to have gotten some on my shirt.

The original Mortal Kombat was cheesy as fuck but only took itself half seriously and was still fun.

This took itself SUPER seriously and was about as fun as a mouthful of dirt. The new character served no purpose (and was bland, fittingly).

The fight choreography was bad! There was no TOURNAMENT.

“What happened to the tournament they kept talking about? They did all of the fighting before the tournament and then didn’t have one.” -My girlfriend who doesn’t know anything about Mortal Kombat

The fight choreography was bad! There was no TOURNAMENT.

I liked the opening fight, I agree it’s basically the best thing inb the movie. But after that I agree it was meh. I mean occasionally the powers were kind of interesting. I guess. OTOH they were like “lets give Liu Kang fireballs” (Kung Lao was more interesting) and then “Lets give you know who some glowy shit”, which felt pretty phoned in. Also while I liked all the ice effects, some of the other effects were eh (Reptile e.g.).

But Liu Kang always had fireballs in the game, didn’t he? Other than making up Cole I think the characters were mostly true to their game versions, for better or worse.

Anyway, finished the movie late last night. Just bland and bad the whole way through. Kano had the only spark of charisma in the whole cast, and if you’re going to have a bunch of no-name mediocre actors it’d better be because you hired a bunch of awesome martial artists and stunt workers, but that didn’t really seem to be the case either.

Terrible movie. The original wasn’t good either, but at least it was lighthearted and knew it was goofy. This thought it was serious and awesome, but it was dumb and should’ve had more cheese.

The rated R gore was just stupid when the video game has much bloodier fatalities. Seriously, the movie has nothing on the game.

The only good thing was Kano. That character knew what type of movie he was in.

But Liu Kang always had fireballs in the game, didn’t he?

I thought he had some sort of glowey shit that was a different color than e.g. Sonya’s glowey shit but I honestly can’t remember. I can’t actually remember a LK projectile attack in the original either.
Everything I know about MK is based on MK 1 and MK 2, so bear that in mind. I don’t recall a Kabal. The movie shoul dhave just been a Kano and Kabal road trip, that would have ruled.

Kabal showed up in 3. Liu Kang always had fireballs.

He also definitely has a Fatality where he grows a giant fire dragon and it bites the dude.

Honestly, IIRC all of the kills are fatalities that character does. I’ll give them that much.

Thoughtful Review: This was a Mortal Kombat movie.