This is quite hard! Couple more observations from further play: getting blasted out of your shell happens the first time you “die”. If your soul or whatever is hit again, you’re dead, but getting back to and back into the shell heals you up. If you die again, though, that’s that (maybe this recharges at whatever their equivalent of bonfires is? I have yet to find one.). Items, roguelike, do not reveal their purpose until you use them. I used something that had no use for me at the present time, and I also ended up poisoning myself with a mushroom, regrettably. Not sure I like that system, really.

I don’t think I mentioned that the “block” is on a timer, so you can’t just hold it down and tank repeated shots. If you miss your parry on the first hit forget it, you can’t parry once you’re staggered, so dodge out (dodge twice to roll). They have taken almost every idea from a souls game or one of its extended family (double dodge to roll from Nioh), it seems. Not necessarily a bad thing…

It started up for me the first time I tried it. It took a looooooong time to load, but it did eventually, and I was in the main menu, but the main menu had keyboard and mouse commands, so I thought maybe it’s not recognizing my 360 controller because it’s “controller 2”, so I quit out.

Only the game didn’t quit out. I kept waiting, but it was hung. So I restarted the computer, and this time with the controller on player 1, I started mortal shell, but after about 10 minutes of loading, it crashes and I send in the error as feedback. And that happens every time now. I just start it, 10 minutes later the load screen goes to a crash report.

Oh well. I guess this is pretty early beta form.

Wacky, I had zero technical problems…

The invulnerability window on dodge in this is crazy long. Not sure there’s much of a reason to block. A single B press seems to get you out of any situation safely. You can dodge right through even slow attacks with no fear. I’m also finding the second shell significantly easier. They have twice as much stamina but less health. Who cares about health when you can dodge anything? Plus their dodge moves twice as far, so you rarely need to double dodge.

Obscuring what items do until you use them seems more like an annoyance so far more than anything, especially in the age of everything having a wiki. Dark Souls is rarely obscure about what its consumables are used for in terms of gameplay, so it’s not something that is very Souls-like ironically. From Software might be vague about certain things in their descriptions, like what exactly a certain Boss Soul will get you, but they still give you a basic understanding of the item’s purpose.

Really looking forward to this! Wish there was a console Beta, but loving everyone’s reactions.

I’m so jealous! I’m going to keep trying to play it and send crash reports. Hopefully they’ll fix it in the next patch so that I can play it.

Don’t forget to play the lute.

I got to play! Unfortunately, I still can’t quit the game without having to reboot my computer.

But still, that was fairly fun. It does remind me a lot of Lords of the Fallen in terms of how it feels. Except much harder.

Sounds like a ringing endorsement to me when taken out of context, haha. Odd why or how it does that though.

To be seen soon on the Steam Epic Games page:

“Once I start playing, the only way for me to stop is by having someone turn the computer off.” - Rock8man

I gave it a shot. It seems hard at first, but there’s plenty of leeway to learn. I find parrying easier than Dark Souls (ie. I can actually do it!) but I could never pull off the healing counter. Dodging is, as mentioned, pretty easy, but I couldn’t get past the red halberd dude after the lute brothers (I’m sure I could, but… see later). The ability to get back into your shell for what appears to be a full heal is quite the thing, but given the number of times I screwed that up I’m going to say it’s likely to be tough.

I think I spent more time learning how to play the lute. I get the idea that using items improves your understanding of them, but the lute example is just silly because you know everyone is just going to repeat the damn thing 10 times until they max it out. I also didn’t like the delay between dying and respawning. It seems considerably longer than Dark Souls and consequently was the cause of my quitting it out of tedium. It needs to be much faster (with less dramatic slow-fades to black) for a game where you are likely to die a lot.

It’s possible I’m still a bit burned out on Souls-likes right now, but I didn’t feel compelled to explore much further.

You can play the Lute? What?

I found the dodge and the parrying very hard. I always try to parry way too early. Oh look, he’s attacking, parry! Oh, I’m done parrying, and he’s still not even close to connecting with me. Next time I’ll parry late since he’s so slow. Ok guy, come at me. Oh look, you’re attacking. Isn’t that nice? Well, I’m not going to foolishly parry right now, I know how slowly you attack n---- whack! WHAT?!? How dare you knock me out of my shell sir? I’m going to dodge your attack, I’ve heard dodging is easy. Here we go, you attacked, dodge! Whack. Oh, apparently I dodge really slowly like you attack really slowly.

I played it once each life. I actually liked the earlier attempts, but if anything thought my dude got too good at it too quickly.

I also think the parry window is very small, but I never really got the hang of parrying in from games, not even BB, which was Dodge City for me.

The timing is so different from Bloodborne and Dark Souls 3 that I don’t want to learn it. Because I’ll probably unlearn the timing in those other games at the same time. In the From games, for instance you have to dodge as late as possible, almost at the last second. And in Mortal shell, if you wait that long, you will get hit because you dodged way too late.

I don’t want to learn it. Because I’ll probably unlearn the timing in those other games

Ha, I thought I was the only one who did this. One reason I’m reticent to get drawn into this is I’m playing Jedi Fallen Order right now, which is kinda Souls-lite, and the timing on that is quite different.

Still, those lute dudes are good parry practice. One of them has this long, drawn-out swing which I found super easy to parry, and not just because the parry animation is really obvious. The other dude kinda cocks his arm back leading you to parry early, but then after a pause he swings, which is when you have to parry. I didn’t try parrying the halberd dude, he just wrecks you with one hit. But I hadn’t quite reached the stage where I was enjoying the combat, so no incentive to persevere.

I played it once each life. I actually liked the earlier attempts

It’s worth it for attempt 1, admittedly. 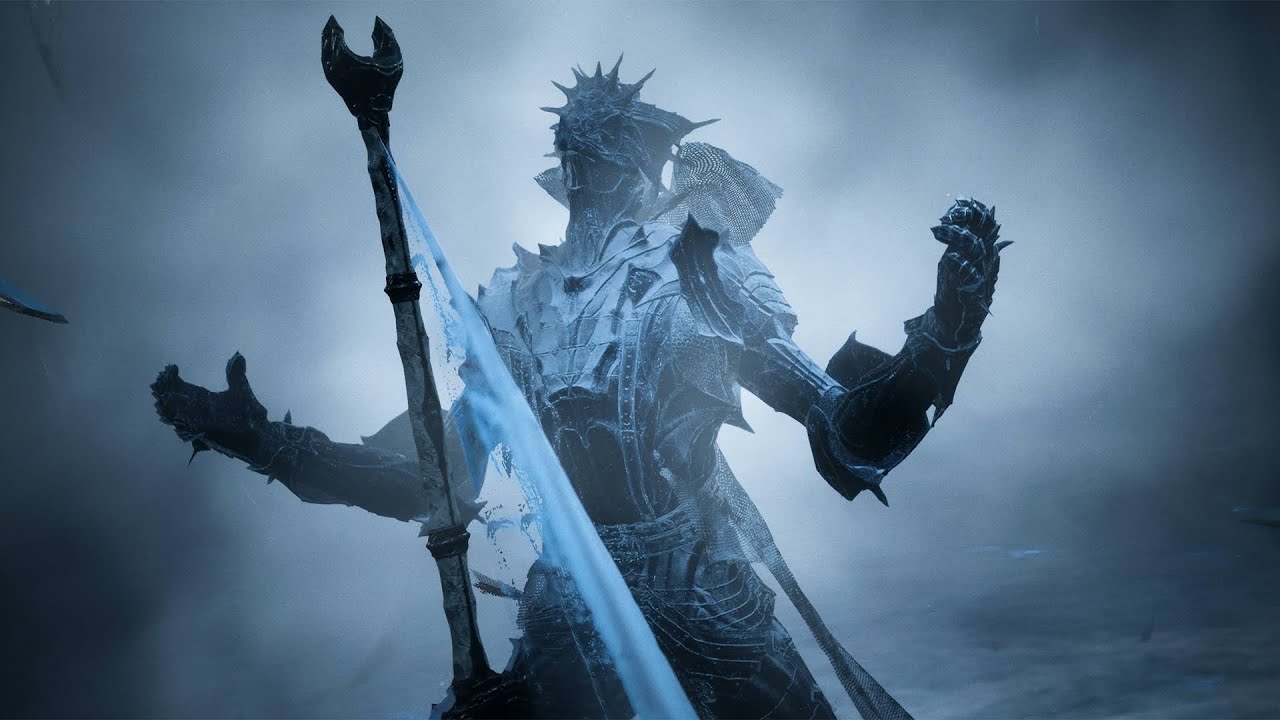 Oh, interesting. I just checked a week or so ago and September was indicated. Hope it reviews well.

I still can’t tell if this game is terrible or not.