Pretty amazing AI upscaling and colorization! That said, I’m not sure I want to see another era of original films modified a la the TCM colorization days. 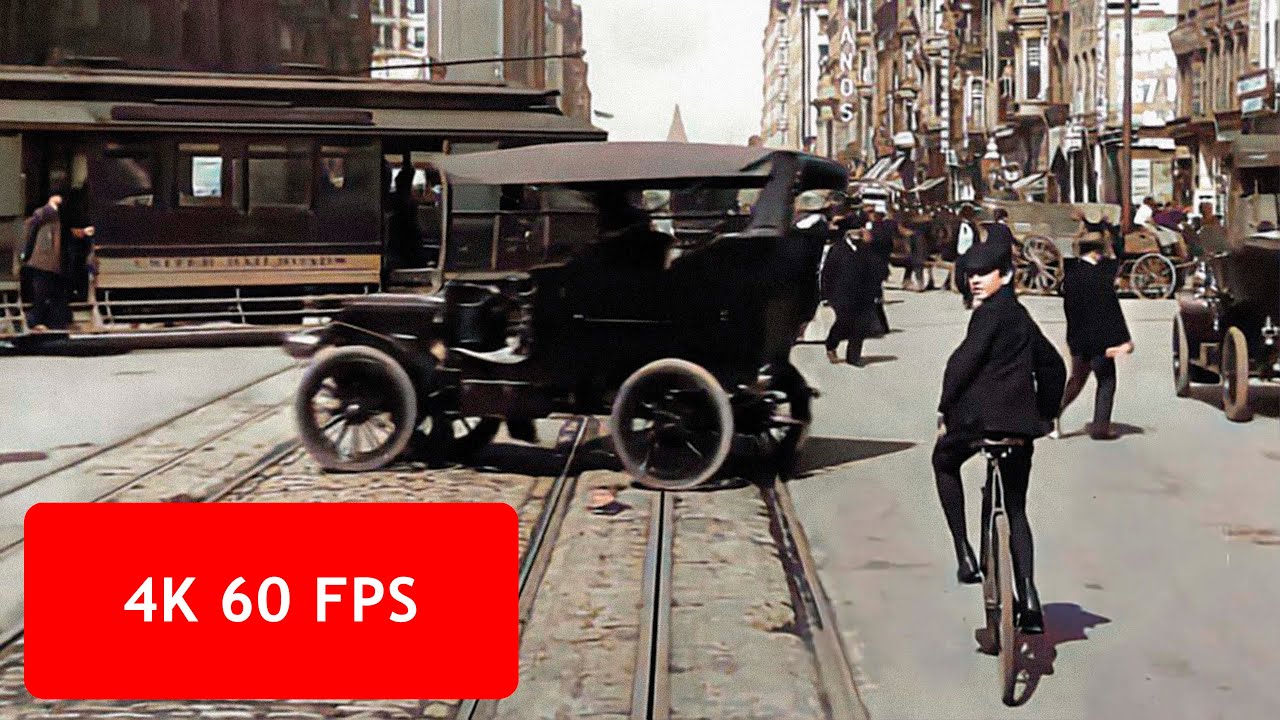 Very cool!
Thanks for sharing :)

I hope this doesn’t spread to actual movie movies, but it’s absolutely fascinating to see documentary footage receive this treatment.

Here’s a 1902 film that was originally shot in 68mm. So I think it was just restored not upscaled. Looks amazing. 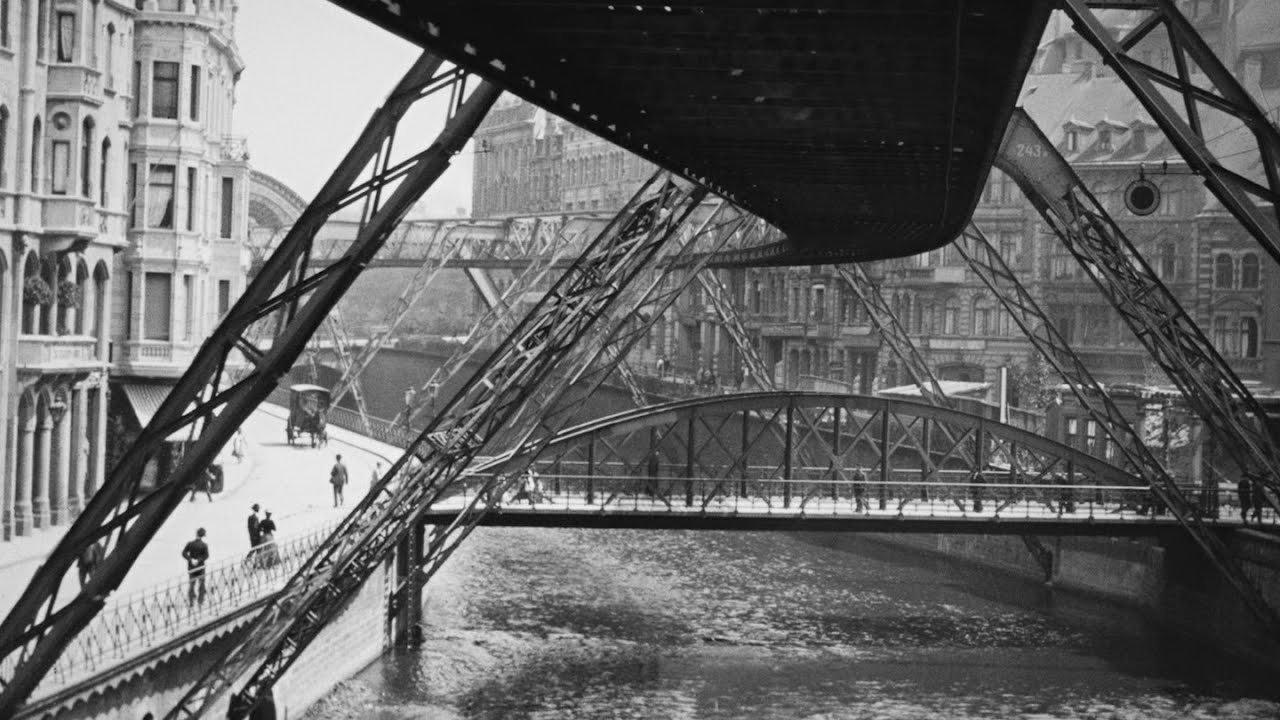 I think I watched about half of it. I didn’t see a single person without a hat on. Haberdasheries must have done a bang-up business.

That’s the town my grandmother emigrated to from Italy and lived most of her life. Jumped into that very river when the town was ablaze after a WW2 bombing. And yet some of these buildings still stand today and the Monorail is still running.

4K releases are already sometimes upscaled rather than new transfers. This is especially true of stuff with CGI rendered at lower resolutions. Using AI upscaling would probably be preferable than the current methods in use.

I guess I meant more the colorization and frame rate, etc… Wouldn’t want that done to something like M, for example.

I actually hate it when 24 FPS stuff gets updone to 30 FPS. It instantly makes it look like a telenovela or something. That’s an old ingrained bias, though, I suppose.

Even with all the horses I see there’s less poop on Market street than there is today! Zing!

I kid. But seriously, Market Street is seriously gross now. Or was, pre-COVID. No idea what it looks like right now.

Monorail! That’s wonderful footage—thanks for posting it. Apparently it still moves millions of passengers a year.

I’m getting old, though. My first reaction is sympathy for the residents who saw it go up. Can you imagine having that monstrosity assemble itself outside your window?