It’s definitely made for a younger audience than previous Disney Plus Marvel releases, and that’s fine. Its probably not going to be everyone’s cup o’ tea and that’s fine too. Appealing to kids in a money play. After all they have an important voting dynamic where it comes to in home TV entertainment. Sell the kids, it will help subscriptions.

I loved it. If you could possibly lure me to a new Marvel TV show in a million years this was it.

That seems excessive for what amounts to a wheel with a camera attachment.

I can only assume they wish they had asked for you to consult, given your expertise in the area. :)

Well, it is true that they passed on my Self-Powered Wheelera prototype… 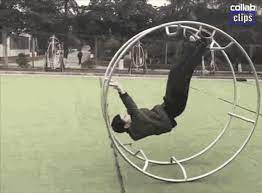 I am not the target audience but loved it anyway. Great style. And such a charming cast.

That seems excessive for what amounts to a wheel with a camera attachment.

Wait til you hear how long it took Steven Soderbergh to get a close-up of poker chips in Ocean’s 11!

Some places (Ms. Marvel on IMDB) are getting review bombed by Incels and and white nationalists ie. people who hate a young Pakistani girl. 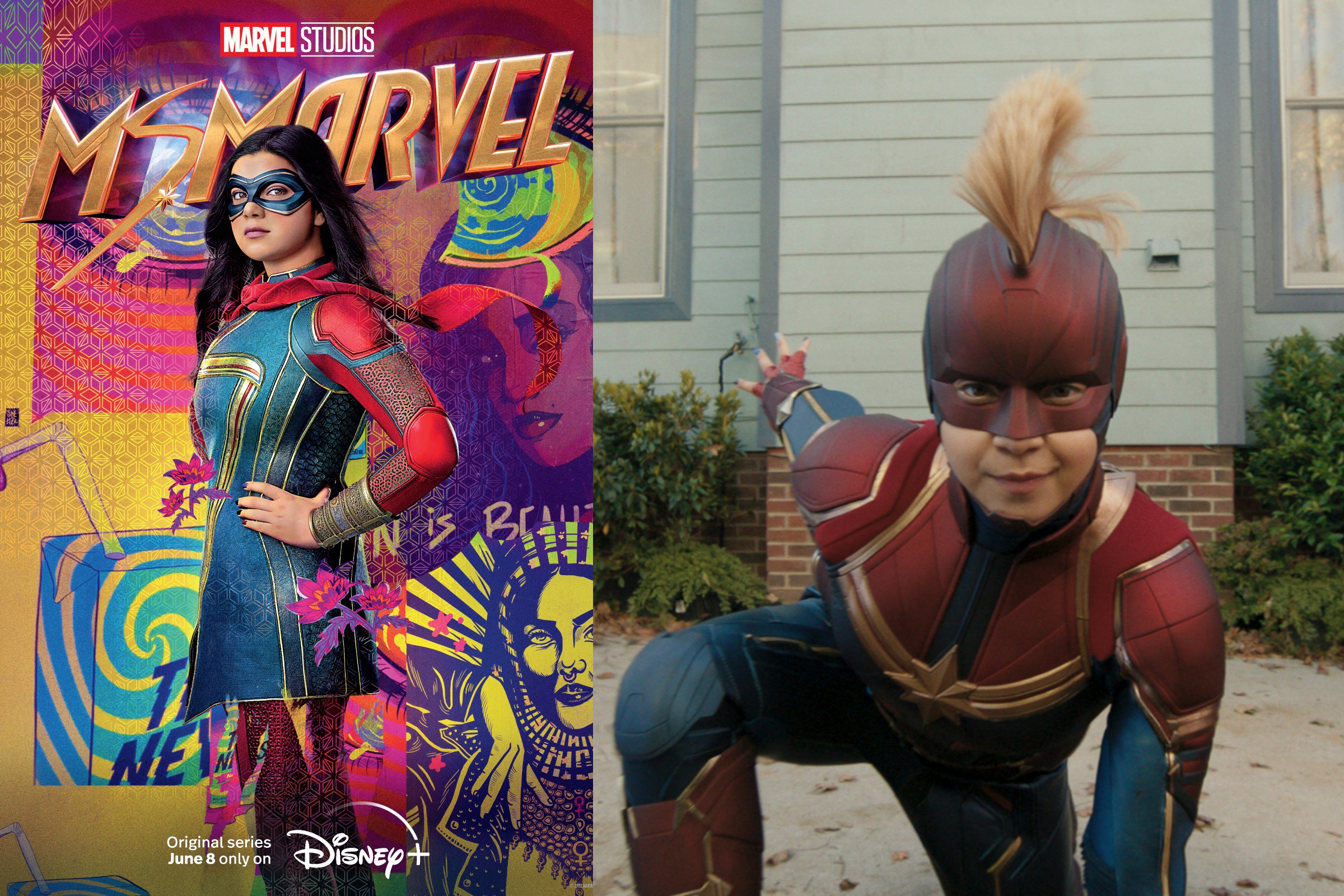 The latest MCU show to debut on Disney+, "Ms. Marvel" is being hit with negative reviews because of its push for diversity, according to some fans.

I wish we could snap that segment of our population out of existence so we could live in a happier and more tolerant society. Hey Thanos… 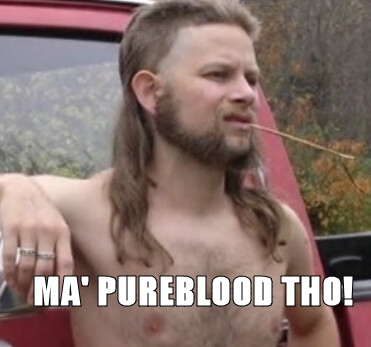 That’s not how you use that meme! He says the right thing, but for the wrong reasons. 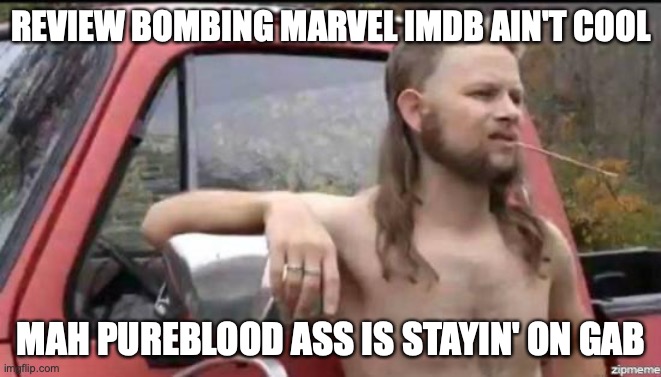 I watched this yesterday, and found it pretty cool.

More “she was born for this role” evidence to the point that I think she’s basically only acting when she has to use her powers, and in most every scene, she is essentially playing herself: 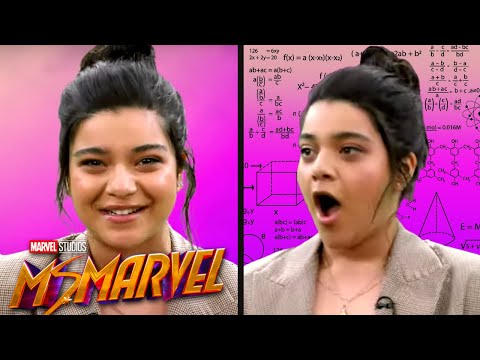 That is so cute.

Personally, I don’t think we need to rebroadcast this kind of hate. We can help deplatform it ourselves.

I consider myself to be an MCU fan and I’ve seen most of the movies multiple times, but I doubt I would have cracked 25% on that quiz.

Geez, the name of the pig from Black Widow?

My family enjoyed it. I do hope they give the parents a bit more nuance in the future, especially mom.

I did apparently miss a scene in the end-credits, however.