Time for this thread. Since we have our first draft related trade.

Will @TimJames be happy with the Magics potential picks!

The real question is, can anyone get Ben Simmons on the phone.

As long as he doesn’t wind up on the Raptors, I DGAF about Ben Simmons. I have had a hate-on for the guy for years, and I am loving the schadenfreude here.

I’m not sure what to make of the Westbrook trade.

I really enjoy watching him play during the regular season but I thought that the rest of league had pretty much written him off as an amazing athlete but can’t win a championship with him, too many bad shots.

I can understand why the Lakers might want him during the regular season. He’ll get you some wins that might not happen otherwise when LeBrown or AD are resting/injured/whatever.

But I’d be worried that in the playoffs some of his poor decisions and lack of discipline on defense (he has so much energy I think he over-helps when he shouldn’t) not to mention poor 3 pt shooting will really bite them in the ass. I mean, I think the best 3 pt shooter on the Lakers after this trade will be LeBron.

On the other hand he is such an elite athlete maybe they can figure a way to make it work. And Russ I’m sure is dying for a chance to beat KD in the finals maybe enough so that he’ll forego some of those 19 footers with 18 seconds on the clock.

If he came off the bench as primary playmaker and then stuck around late game to help LeBron save energy, that seems amazing, till you remember they’re paying him more money than LeBron OR AD, oh dip.

But yeah, they can resign some of their backup guys like Matthews and McElmore, plus THT and Caruso. Maybe sign and trade Schroeder? But mostly feels like they’re gonna have to pull a Cavs and craft a meme team of vet min shooters around the non shooting trio of AD/LeBron/WB.

Sure, if he ran the second unit that’d be something.

Yeah, I think Westbrook is due $47 million the season after this upcoming one. He’ll be 33 going on 34 then. I know he doesn’t seem to be aging like a normal human, but still.

Thinking more about it – I don’t see how it works in the playoffs. There is a just a lot more half court offense in playoff game and particularly if it’s tight – the ball is going to be with LeBron. So what’s the point of having Westbrook out there. You don’t want Westbrook shooting, the other teams will be hoping Westbrook shoots a 3, so he doesn’t help with spacing.

I agree he’ll help LeBron save energy – in the regular season and maybe even in the first half of play off games, and maybe that’s enough? LeBron definitely looked gassed a few times in the playoffs this year.

I’m not a big Lakers guy but I have always liked Westbrook’s effort. The Lakers will definitely be fun to watch during the regular season.

Well it may finally be time to get interested in the Pistons. Last season they showed potential in a lot of young players and made a great trade to get Jerami Grant. They then finally go some lottery luck and nailed the number one pick. Of course they grabbed the consensus #1 in Cunningham, but its the 2nd rounders that intrigue me. They managed to grab Isaiah Livers ( U of M ) and Luke Garza from Iowa, who after winning both the Naismith and Wooden awards, somehow slipped down to the 2nd round where the Pistons snapped him up. Looking forward to seeing how this draft pans out.

I haven’t followed any of these guys so I checked the Magic boards to see the reaction. Everyone is thrilled Suggs fell to #5, mixed on Franz Wagner but mostly positive, and enraged that the organization once again traded away their second round pick for cash and a bad second rounder. They do it every year.

The team has been without a good perimeter scorer for over a decade, so Suggs should fit right away.

Still trying to wrap my head around the Raptors passing on Suggs for Barnes. I know Masai likes long wing players, but by all reports, Suggs was possibly the most complete player in the top 4.

I gotta think the logjam at the guard position is what forced their hand here. The FO has been saying “best available player” for so long, but in the end, I think they picked for fit.

Unless there’s some more moves to come… I hope to the gods it doesn’t mean Simmons!

The Magic also have a logjam at guard, although there are no real stars, so I’m glad they took the gift that was presented to them.

One funny comment I saw is the Warriors ended up with the draft picks the Magic might have taken in a parallel universe. 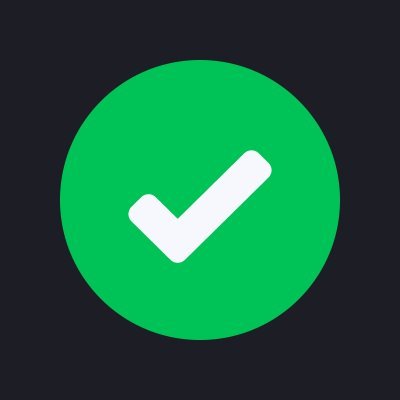 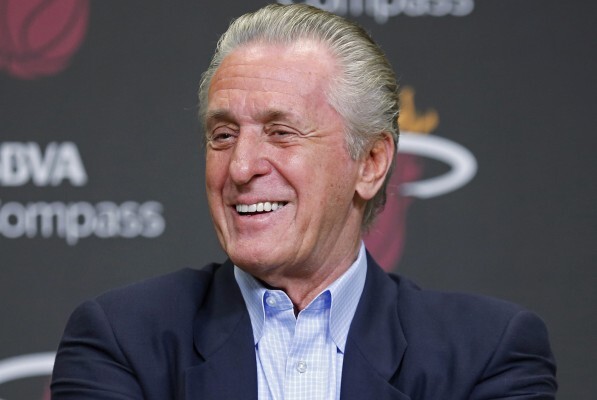 @wojespn
Phoenix Suns All-Star guard Chris Paul has agreed to stay on a new four-year deal that could be worth as much as $120 million, his agents Steve Heumann and Ty Sullivan of @CAA_Basketball tell ESPN.
ArmandoPenblade August 2, 2021, 11:40pm #14

Zo to the Bulls

Time for rookie extensions. Make sure you’re sitting down.

Good lord I just watched Bam Adebayo get blocked by Ricky goddamn Rubio in this match.

I think the US probably barely gets through this, but lord it’s a struggle.

Those are some BIG numbers.

I know it’s only Summer League, but thank goodness Jalen Suggs fell to the Orlando Magic. It’s so refreshing to have a franchise player that’s competitive, that’s a leader, and that’s a complete dog on the court.

Though it’s a promising start for Suggs.