@NetflixFilm
Would you kindly…get excited because Netflix is partnering with 2K and Take-Two Interactive to produce a film adaptation of the renowned video game franchise BIOSHOCK! https://t.co/lUqfaNlbc4 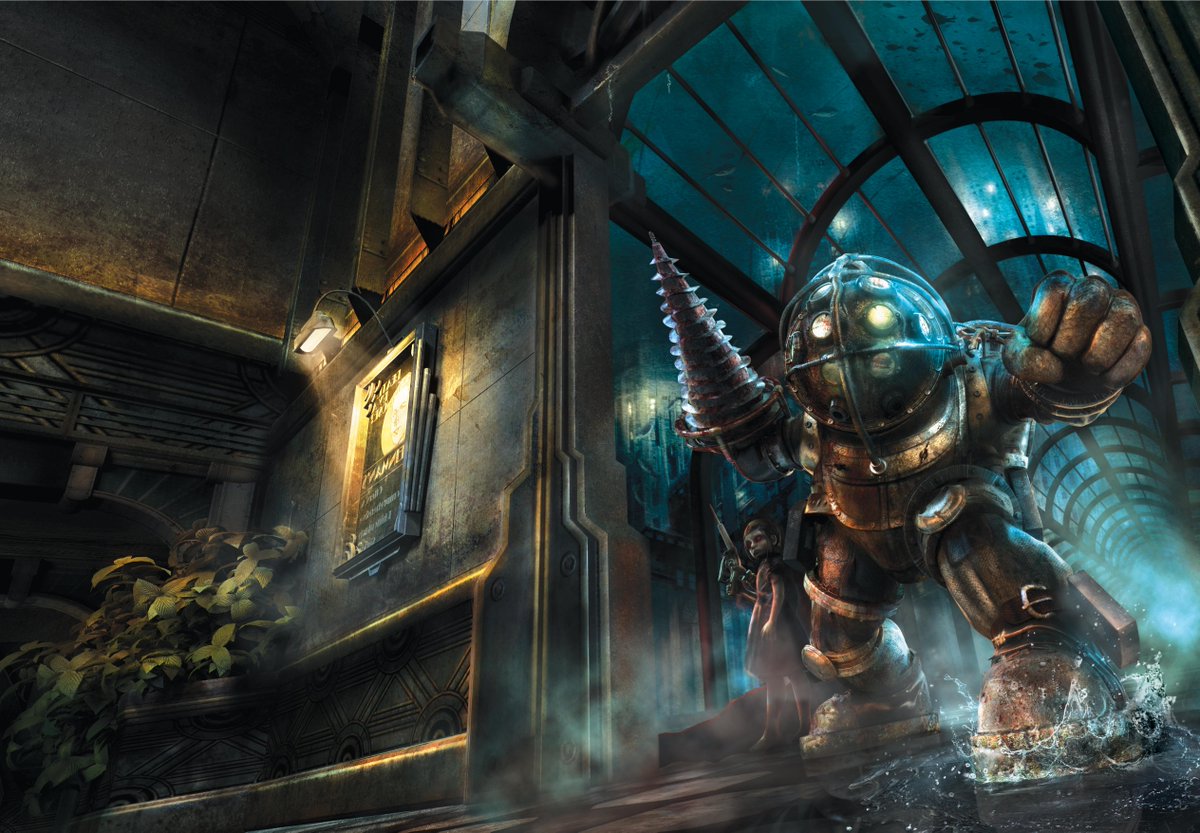 Thanks for the assist, @tomchick. As soon as I bumped the gaming thread, I realized I just should have made a new thread in the Movies sub.

Oh no. This will not get a budget to do it justice, so it’s going to be terrible.

I’m hoping for bad enough it’s secretly fun to watch. Most of what is made for netflix to me is middling quality (and budget) and is neither good enough to stand on it’s own nor bad enough to amuse me.

The counterpoint to this cynicism is to be found in the rare netflix project that is just flat out glorious like the Queen’s Gambit.

You be quiet @Telefrog , its going to be amazing.

Would have preferred a TV series rather than a film.

I don’t know how Netflix works compared to actual movie studios, but if this were any other studio, I’d lay odds on it never happening. The language of “partnering to produce” just means that someone paid someone else some money.

But Netflix seems determined not to leave any bad movies on the table, so this might actually happen!

But Netflix seems determined not to leave any bad movies on the table, so this might actually happen!

Yup. I fully expect this to feature a lot of hushed conversations in generic dark hallways with wet floors.

Edit: If anyone is interested, the old Bioshock movie script from John Logan is available to read here.