Amazing. Blitzed through it and could easily watch it again.

Did you have any issues with their use of HDR? I tried to start watching this afternoon and everything was extremely dark. Gonna give it another try tonight. I know Ozark had some issues so not sure if it’s me or them.

All Netflix originals with HDR are too dark IMO. I fix it in the TV settings but it’s pretty annoying.

Yes it sucked, I have to disable hdr. As bad as Ozark.

HDR stream on HDR tv. It’s so bad even with the lights off and “dynamic mode” I can’t watch it.

Is that why Ozark looked so shitty when I was watching today? I had to turn the brightness way up. Way too dark.

Try to watch non-HDR and compare. Ozark is specially dark but at least non-HDR is watchable.

The HDR streams are really bad for me, here is an example from a google: 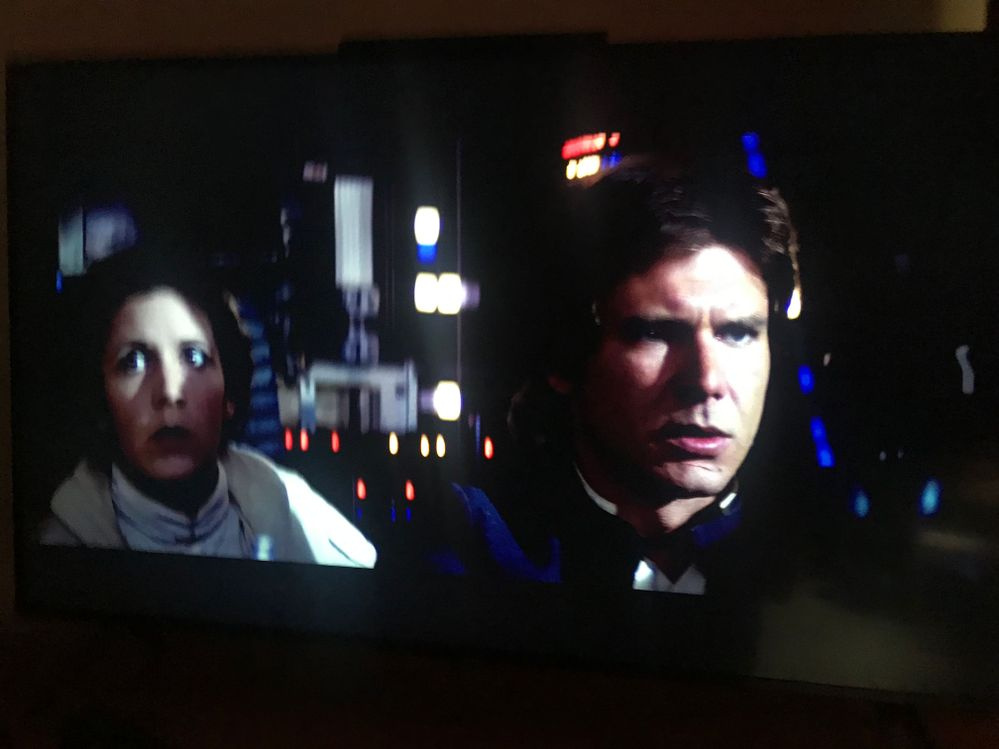 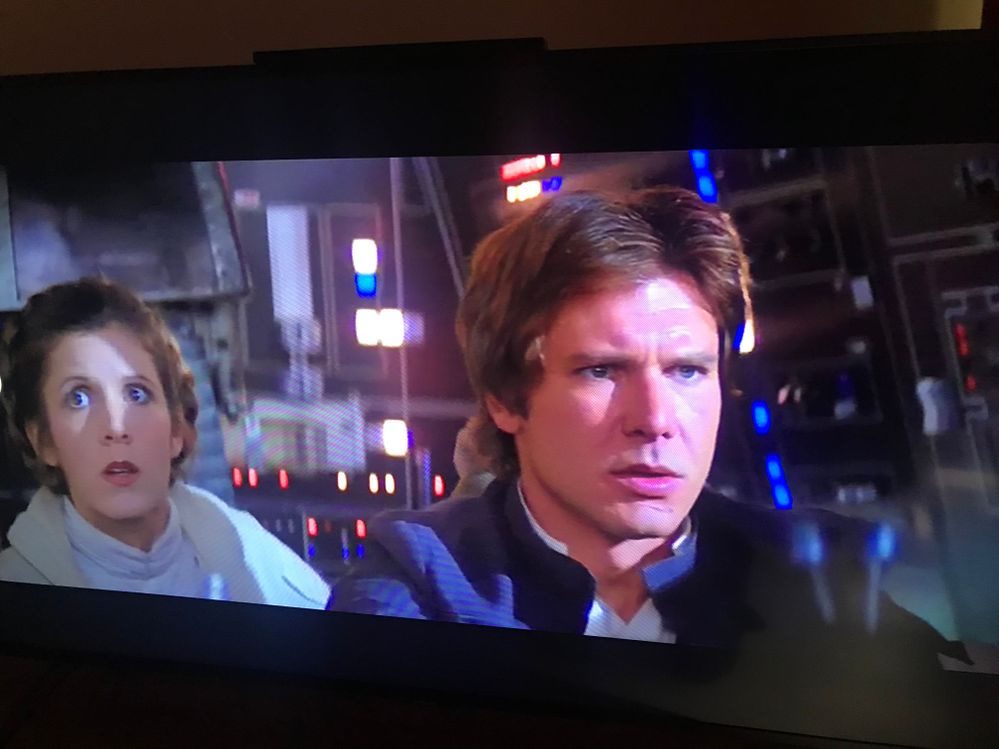 The bottom one may be a touch oversaturated but I mean you can actually see things.

Yup, to echo widefool, I turn off HDR for Netflix. I don’t know what the heck they are doing over there but even regular movies are way to dark with it. And Netflix created content is unwatchable.

I wonder if they calibrated everything for the HDR spec top brightness or something.

It seems Netflix uses HDR10/Dolbyvision while Samsung/Fox/Panasonic use HDR10+ which is… incompatible?

My workaround is to set my TV as 60 Hz Non HDR every single time I turn it on my Roku.

Sorry for the extreme derail, so now that I found the hidden menu to disable HDR let me try and get it back on track.

One episode in and it’s an interesting juxtaposition - I can see where the Buffy comparisons come from. I also appreciate that enough other people are watching that Google search pulls up the episode names’ relevant passages at the top of the autocomplete list :)

Did you have any issues with their use of HDR? I tried to start watching this afternoon and everything was extremely dark. Gonna give it another try tonight.

Ha, I did the same thing. I don’t usually have too many problems with Netflix shows, but this was pretty much unwatchable during the day. I do have a day preset and a night preset which helps a bit, but for something like this you might as well just watch it in the dark…

Finished the season and tracked down comics because I need to know what’s going on. Unfortunately, they are “loosely based” on the universe so it won’t be an exact continuation. Gives good hints on the world thought.

How much better would that have been at the four episodes of actual material they had? My goodness.

Oof, yeah. After 5 episodes they’ve got some nice foundational bricks… and that’s about it? Mind you, I enjoy what they’ve built up so far even if it looks like we’re treading on some well-worn tropes, they’re doing a good enough job of it (and maybe we’ll get some reversals along the way).

Watching the credits, David Hayter (yes, that one) is the credited writer of episode 4. Which is cool.

Am I the only one who feels that Alba Baptista looks an awful lot like Emilia Clarke? The only real difference is the eye colour. If you told me they’re sisters I would have believed it.

They’re both kind of short and hawt-adjacent?

She strikes me as somewhere between Clarke and Ellen Page.

Yes, tween girls with their love of gore and bad writing are gonna be all over this one. The Judy Blume shout out 3/4 of the way through the show is friggin’ choice.

The more I reflect on this the worse it gets. It might be better than Tidelands, but I’d have to think about it.

Yep, I thought there was a striking resemblance as well.