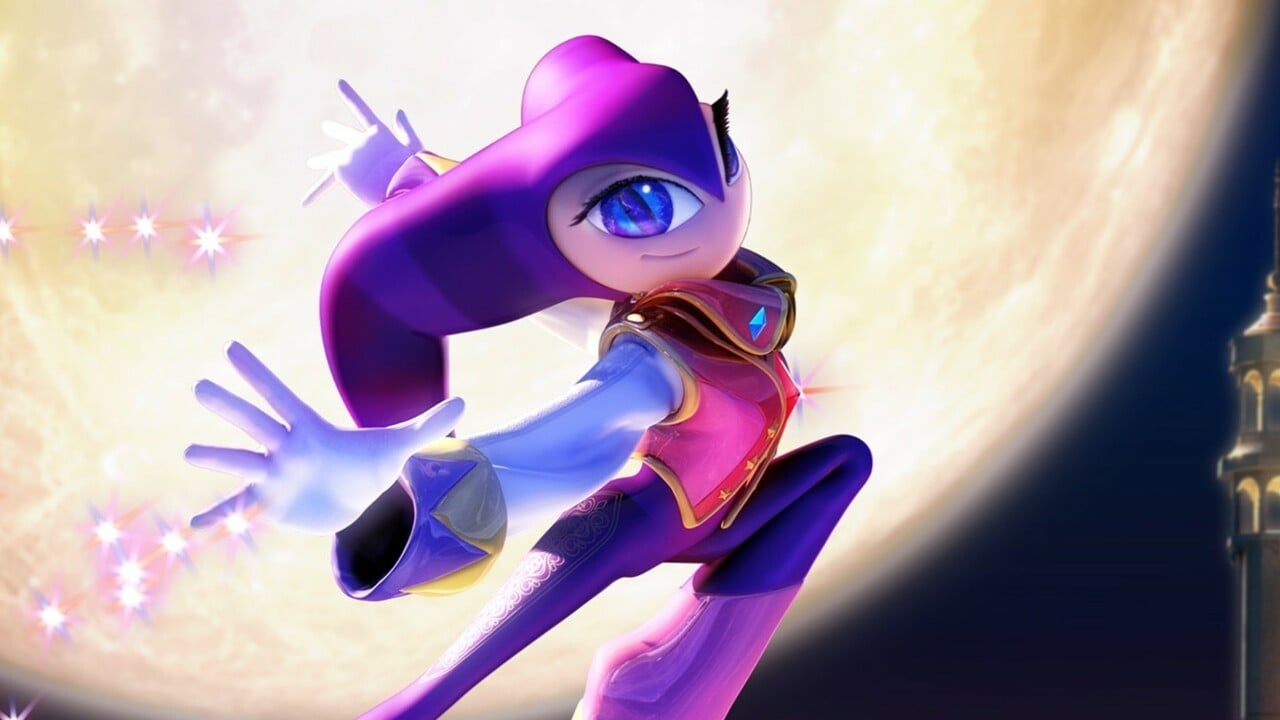 He got fucked over so many times, who really cares.
He was such a genius programmer anyway.

No, he’s a petty drama queen who blocked every single person that “liked” tweets he didn’t like.

If we’re going to have threads like this here, I’d appreciate a bit less vitriol in the subject header, which I edited.

Thanks for the edit @tomchick i didn’t mean to be so Xxtra right off the bat in the topic. I had a body of supporting text with anecdotal evidence that I lost in the clipboard that I’ll retype again to demonstrate just how much of a petty, infantile, thin-skinned jerk he is.

A 56 year old programming legend who hasn’t mellowed but continues to display troll behaviour. I’m not going to hold him in any higher regard it give him a free pass for bad behaviour because he was a programmer/producing genius in the 8, 16 and 32 eras.

The “father of Sonic” has a reputation for being pretty…mercurial. He’s always selfishly and loudly publicly loaned about his legacy being inadequate and undermined because not enough collages were given to him for his accomplishments at SEGA. At the same time, he has minimized the contributions of others on his team. The guy he continues to harbour a decades long grudge with is the character designer of Sonic, Naoto Ohshima. 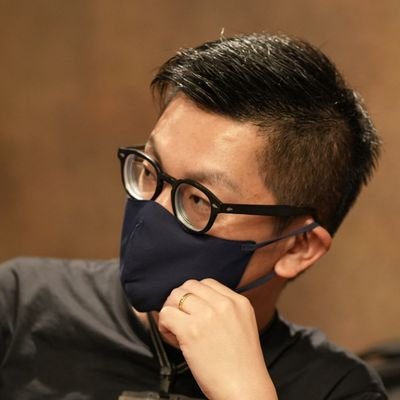 This is my look of surprise