The players should stay out of the negotiations. It got them destroyed last round. They had 71% revenue share before.

Tony Romo is getting $17M a year as a CBS analyst.

Tony Romo will receive $17 million per year in a deal the New York Post says is significantly longer than five years. That would make him the highest-paid NFL analyst in television history.

That’s crazy. He’s good, but you’ll still tune into the big games that weekend because they’re the big games, not because Romo is calling them.

I’m sure the reports that ESPN was wanting him for MNF helped jack up the price. Still that’s a crazy amount for a TV analyst doing one NFL game a week. 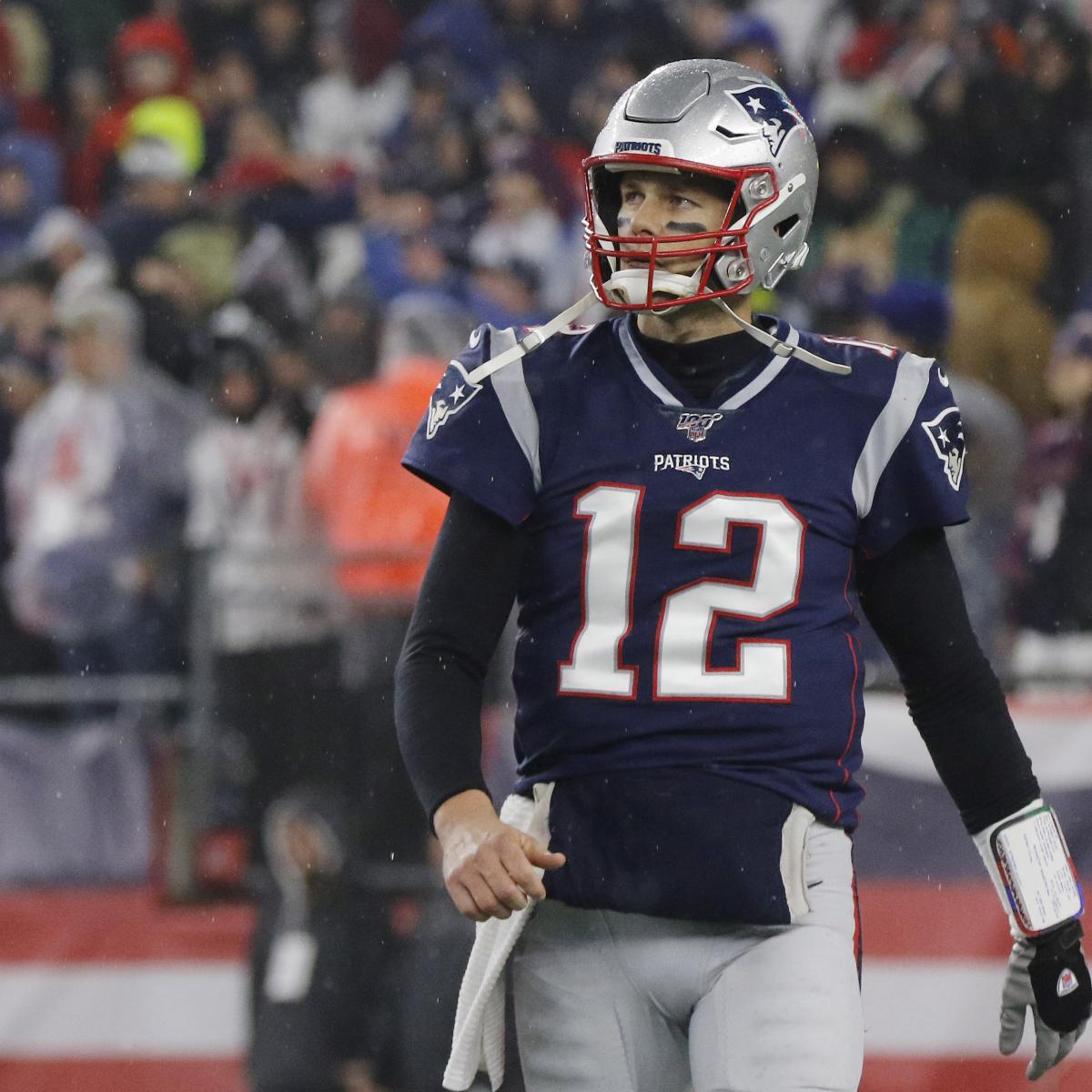 With plenty of eyes on Tom Brady ahead of free agency, the San Francisco 49ers have emerged as a possible landing spot for the future Pro Football Hall of Famer. Tom E...

If I were advising them I’d tell them that is a CRAZY deal. Moving a proven young quarterback that led you to the Superbowl and replacing him with an AGING star quarterback is a losing deal, no matter what. Especially so considering Brady’s season in 2019. That’s insane. Totally insane. Why? Why would you even consider that? Take the, “insane suggestions for $1000, Alex,” money and put it to shoring up the holes you had in your run last year. Don’t blow it on a quickie with an old, expensive escort. I mean, if money is burning a hole in your pocket that badly, add depth to your roster. 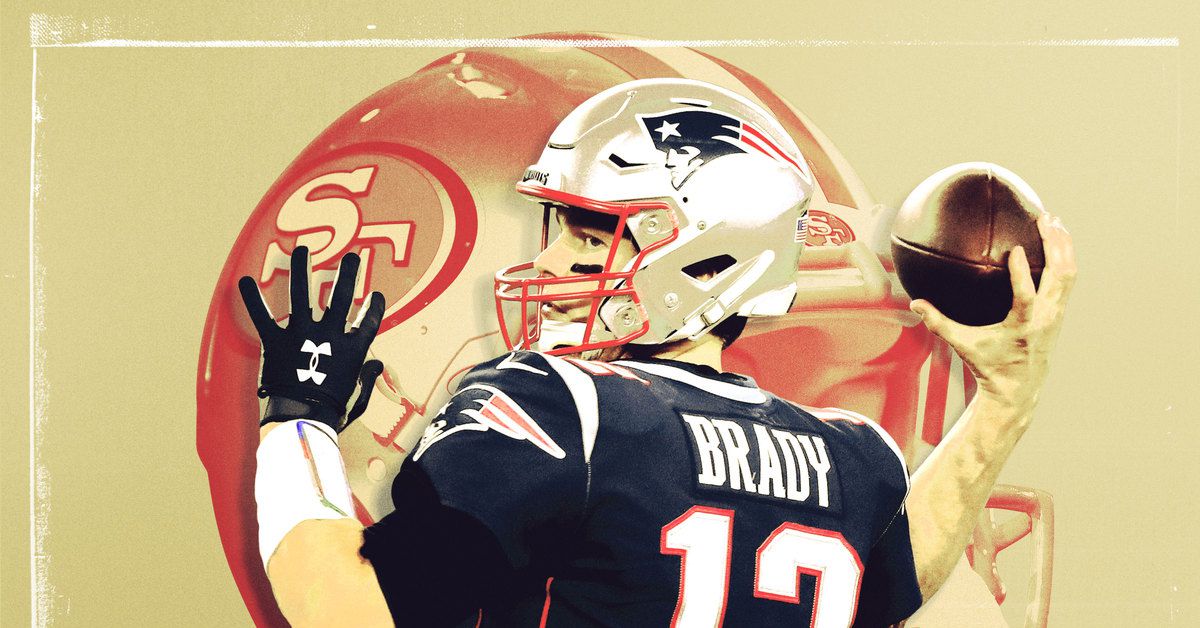 Tom Brady–to-the-49ers Is a Ridiculous Proposition That Makes Too Much Sense...

There’s a lot of smoke—but is there fire? The rumors may seem ridiculous, but a Brady-S.F. marriage could make sense for both parties.

I keep hearing the Titans are interested, which would be equally stupid, imo.

which would be equally stupid, imo.

I agree with that as well. I would think the obvious fit would be teams who don’t have a sure QB.

If I’m the Titans, I’m franchising Tannehill to see if he can replicate last year’s success. If he does, he gets a mega-contract.

I hate to say it, but would any team make more sense than the Bears? You want a team with the defensive talent to make it, and the lack of a competent QB is what held them back.

I mean that describes the Bears pretty well.

but would any team make more sense than the Bears?

The Browns have you covered. Also, wouldn’t it be cool to see Brady tagged onto this list? 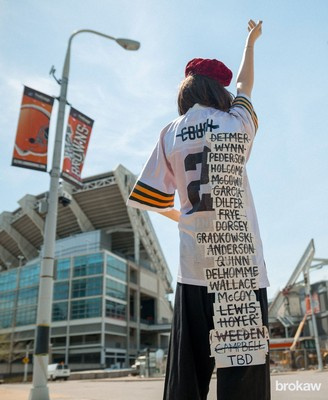 Fans may think it’s insane but clearly GMs don’t. When these teams look at Brady, they don’t see an aging QB, they see an older player in incredible shape who has played in 9 superbowl and won 6. If they think he has one more in the tank, it makes total sense to at least consider bringing him on for a season or two, much like Denver did with Manning. Winning super bowls is the ultimate goal and Brady is the best at it. Disclaimer: I am neither a Brady fan nor am I Pats fan, I just see the logic here.

I hate to say it, but would any team make more sense than the Bears? You want a team with the defensive talent to make it, and the lack of a competent QB is what held them back.

I mean that describes the Bears pretty well.

The problem there is that the Bears’ o-line is terrible. Trubisky’s mobility is well above average, and they couldn’t even keep his jersey clean. A statue like Brady would have a tough time.

Also, I think they’d be hard-pressed to create enough cap room to sign Brady, let alone try to find somebody to keep him upright.

Those are all true things. Front offices often ignore the line side though, so I would bet the idea at least got flotwd.

The Bears can admit that Trubs is hilariously bad and sign one of the many FA QBs this offseason, or live with Khalil Mack being the new Herschel Walker.

The question is can either win without cheating?

Texans trade DeAndre Hopkins to the Cardinals for David Johnson, a second round pick, and a fourth. O’Brien needs to be fired. Hopkins carried the passing game. He’s wasting our opportunity with Watson as QB.

Does BOB like secretly hate Watson or something? I don’t get it. That’s an awful return for Hopkins.