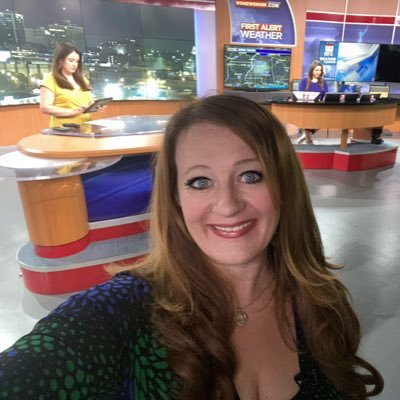 That looks and sounds a lot like someone in the Cowboys social media department taking a shot on their way out the door. No way you post something like that on the official Twitter account and expect to still be employed at the end of the day.

EDIT : So it looks like the person posting this simply took the first line of the linked article (from dallascowboys.com, so I am assuming the official team news site?) and used it as the content for the tweet, on the official team Twitter account. It’s a pretty bold dumb move, but maybe not as malicious as it looks at first glance.

I wondered if it was Jerry himself, heh.

I wondered if it was Jerry himself, heh.

I wondered if it was a web story editor seeking approval from higher ups, who then bump it up to Jerry, who says, “Sure, go for it. I’m sick.”

It seems like an organization that relishes the drama, attention, and dysfunction, so that doesn’t seem all that detrimental to me. 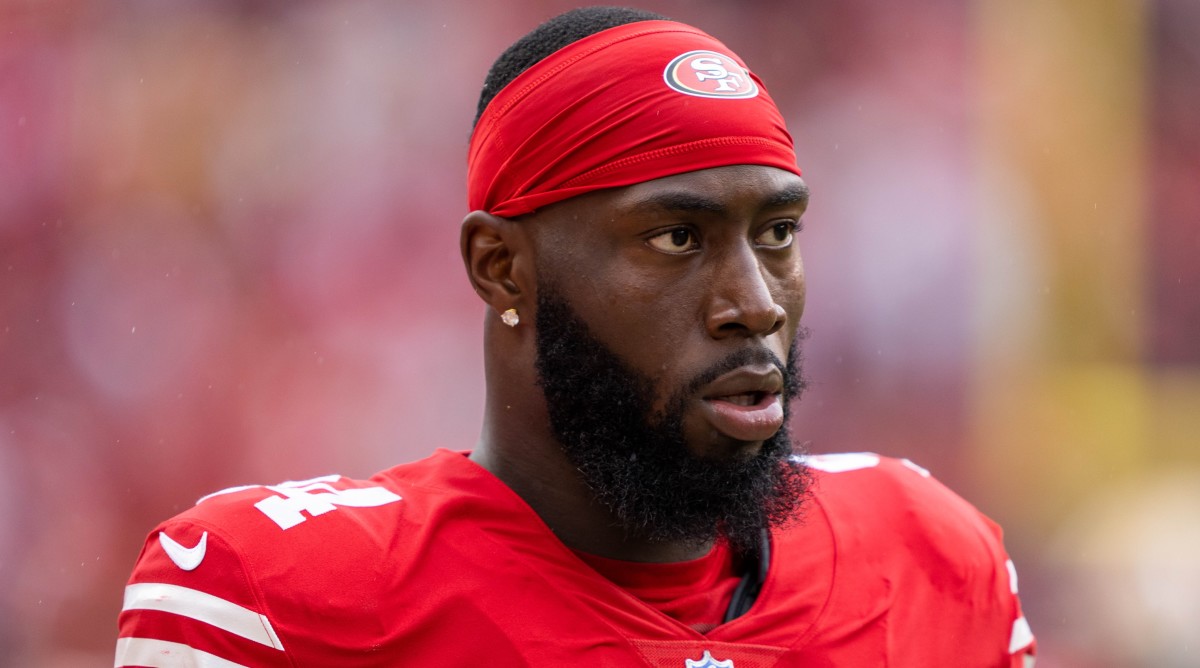 The alleged incident took place less than 24 hours after San Francisco’s divisional round victory over the Cowboys.

The Jets just hired Nathaniel Hackett as their new offensive coordinator. If Aaron Rodgers gets traded to the Jets its going to be super ironic that happened again after that was Favre’s fate as well.

Hey, that also means the Vikings have their future Captain Kirk replacement!

Panthers are going with Frank Reich as their new head coach according to various media reports.

ProTip, they missed the actual problem coach in that firing spree.

ProTip, they missed the actual problem coach in that firing spree.

This Eagles fan is quite pleased. Now if Daniel Snyder can refuse to sell in Washington and the Giants hold on to Daniel Jones, we’ll be even more pleased.

The Cowboys are so much fun to watch… from the outside as a non fan. They win 12 regular season games, get into the playoffs and beat Brady, who has owned them for like 20 years. They then stumble in the next game and then go Red Wedding all over the coaching staff. Its almost as fun as that video circulating of various fans destroying their TVs when The 'Boys crash and burn against San Fran.

Jerry Jones is 80. The Cowboys haven’t been to the Superbowl since the 1995 season. I’m sure Jones is feeling the pressure of time.

They win 12 regular season games, get into the playoffs … They then stumble in the next game

I mean, they wanted to emulate the packers so much, they took their old head coach!

So they must suck.

How many other playoff teams just let that many coaches walk because their current contracts were up?

And by “let walk” it’s pretty clear they were told that they would not be offered new contracts.

it’s pretty clear they were told that they would not be offered new contracts.

This. They’d have come back if they were wanted back.