There is a super easy way to get infinite lives. I haven’t tried it myself yet, but I’ll try to dig up the video I saw yesterday on it.

EDIT: This isn’t the video I saw - that was actually for the Switch version - but it looks like the exact same trick. 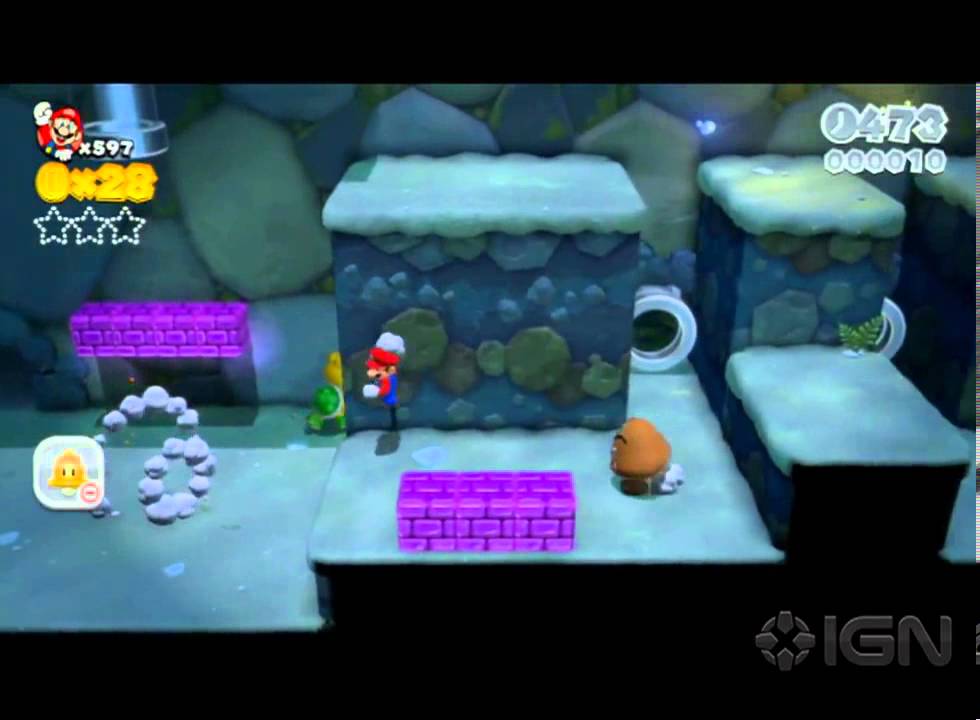 I got this at launch and because of Ghost of Tsushima I’ve barely played it - I am also in World 3/ice and loving it, however! It’s so fun! It’s frustrating hard sometimes - I hate levels where the difficulty comes from the camera angle and the constantly moving camera, killing you if you go off-screen. I lost 10 lives to one such level, and it was NOT an enjoyable time.

Anyway, the problem is Bravely Default 2 drops this Friday and I’m really eager to sink into a meaty JRPG (and I played the first demo and loved it, let alone with all the updates and QoL improvements the second demo showed off that I skipped so I can hit the game as fresh as possible). I haven’t even tried Bowser’s Fury yet, which by all accounts is awesome!

I’m hoping to finish up GoT tonight or tomorrow, and enjoy a few days with Mario 3D Land and then I’ll put it away until after I wrap Bravely Default 2. That’s the plan, anyway.

(Psst, wrong Mario game for Cosmicat! But this is useful for my Mario co-op progress in 3D World with my wife. We regularly burn through all our lives on auto-scrolling levels)

On the other hand, 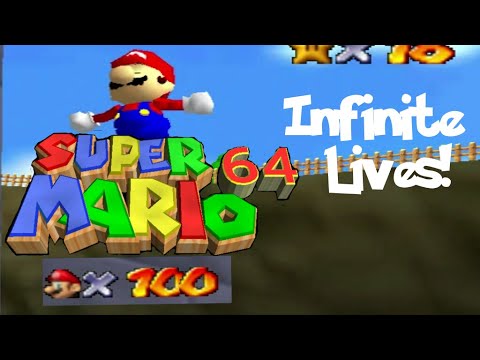 Here’s the latest rumors of a Switch Pro:

And it even has a new name.

Keep the rumors coming internet. It helps my resolve not to buy a Switch just yet. :)

I mean, Mario 64 is fine, but it is 25 years old. While the general model is pretty much the same, that is 25 years of level design iteration, but also just general quality of life and user-friendliness. If you haven’t played any 3d Marios, I’d probably start with Galaxy from the same collection.

Is Super Mario 64's movement STILL the best in gaming?

I hope this is true! DLSS seems like an awesome way to do 4K for the Switch and would actually be a technical leg up over the AMD-based “big boy” consoles.

This bit in the article annoyed the ever lovin’ shit out of me.

According to leakers, the new console will mark a significant improvement on the original Switch, performance-wise. It’s set to be the first model to support 4K resolution, along with Nvidia’s DLSS tech (which is able to upscale image quality without a loss of frame rate). Check out our best Nintendo Switch deals if you want to start gaming right here and now.

Bolding mine. You want to get folks to use your ad link within the article talking about the better version of the thing you are trying to sell wtf are you even doing. I mean, at least do it in a different paragraph than one in which you are touting the power of the upcoming new hotness, ffs.

That part made me laugh. Especially since none of those were particularly good deals for the Switch. They all seemed to be above MSRP.

Ugh seriously, that was so 🤦‍♀️ terribad.

The thought process was to work my way chronologically. The game doesn’t even seem necessarily difficult (I’m sure a 14 year old me would shine), I just know if I don’t have the time now to hone the skills, or the patience without an easy mode, cheats, or infinite lives. I started Xenoblade 1 and I’m only an hour in but I’m super digging this game. When I go back Mario, I’ll go for Galaxy instead

Given your stated interests, I suspect Xenoblade will hold your attention for the entire game. It’s just that good.

Do we really need to link unsourced rumors? If there’s really new hardware coming, there will be an announcement long before that happens. And at least as likely, the rumors are made-up bullshit to get clicks and affiliate cash.

Given your stated interests, I suspect Xenoblade will hold your attention for the entire game. It’s just that good.

Am I the only one who finds the Ether Mine followed immediately by the swamp area a real slog to get through? The swamp ended my previous playthrough and I really had to force myself through it on my current one.

And at least as likely, the rumors are made-up bullshit to get clicks and affiliate cash.

This is from a historically known and accurate Nintendo rumor source. Also, what’s the harm?

It’s a waste of time until it’s confirmed. -shrug-

A bigger waste of time than complaining about wasting time? :)

So far? Yes. But that’s the last I have to say on the subject, so as to not tilt that ratio any further.

When I go back Mario, I’ll go for Galaxy instead

Look, I’m the guy who always wants to play games in order, to an obsessive degree…but if this is your first time playing one of the 3D Mario games, Super Mario Galaxy is one of the best! There is a ton of content, and the entire experience is refined to a mirror shine. If you play Galaxy → Odyssey → 3D World, that will last you a good long time.

Mario 64 is an incredible design that still mostly holds up.

However it was doing things never done before, is 25 years old, and game design has evolved since then so there are definitely rough edges.

Most of it is great, but there are spots where the design falls short simply because they were blazing new trails.

Galaxy is a much more refined experience though, no doubt. And is incredibly inventive with its worlds. Honestly few games have ever had the breadth of experience that Galaxy has, and the planetoids and gravity altering gameplay is incredibly fresh and innovative still.