I’m sure the Gamecube controllers were good for certain types of games that required a combination of analog and digital input. I just never enjoyed using it and didn’t play the games that benefit from it. I never really understood Smash brothers and the appeal of it until I saw the Smash bros documentary on YouTube.

Nintendo is known for thinking about the hardware and how game design and interface meet. So they are very mindful of player actions and the physical experience using the controller. As such first party games tend to have extremely smooth and intuitive controls relative to other games.

So the Gamecube controller is excellent, in that the games Nintendo made with it in mind use it well with button mapping being well considered.

Well, Super Mario Sunshine is much better on the Switch than it ever was on GameCube! So I’m glad they upgraded it with the Pro Controller in mind.

Uh uh, Look at this improvised Nintendo fanboys convention. Somebody kick them and their baby games out! 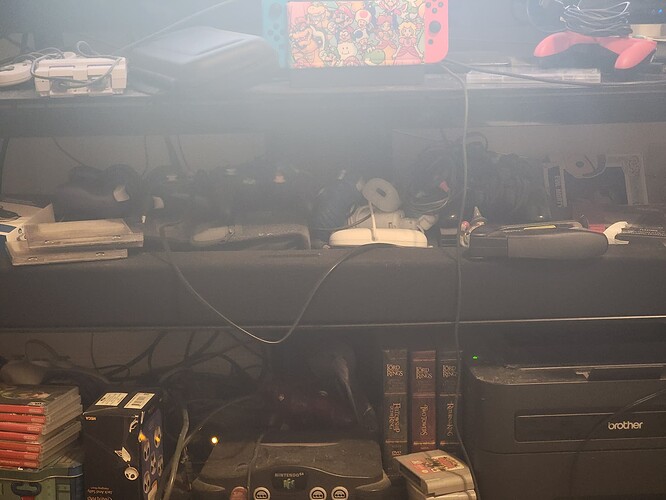 With bonus appearance from the mix CDs xtien made me <3

Light bleed from the NBA game playing above :-) 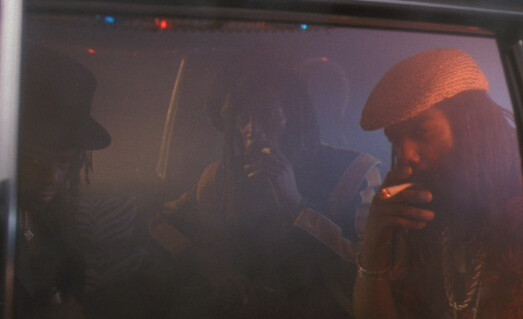 Mario Strikers has a demo out. At the moment it’s just the tutorials, but this weekend you’ll be able to play online matches, but only at certain times of day.

I wonder if they’re going to rely on online play to sell this game. I bet doing a satisfying AI for the opposing team in a game like this will be really really tricky.

Well, they managed before. But, yes, it looks like single player is an after thought for this one, much like the other recent Mario sports games. They still haven’t really said much about it, but it seems you’ll be able to do a single player tournament.

I did the tutorial yesterday and it feels pretty good to play, but man it’s hard to justify their full price on such a shallow game.

I do like their plans for the online leagues. Offline leagues/seasons would be nice/should be expected in 2022.

EDIT: There are only three play modes.
Quick Battle - Single games, online or off.
Cup Battle - A double-elimination tournament vs cpu.
Strikers Club - An online league with weeklong seasons.

That’s it.
Ten characters at launch.

Tried the online demo tonight. Got pissed at my own inabilities and quit, pissed.
I’ll probably give it a go tomorrow.

I like Clubhouse Games a lot, (probably a sign of age), but holy moly Nine Men’s Morris is crazy. I feel dizzy every time I play it, what a wacky game. One wrong move and you lose the the game - but you can lose it a couple different ways. I guess I need to wrap my head around the ruleset in a way my brain current hasn’t, because the AI trounces me on easy every time. 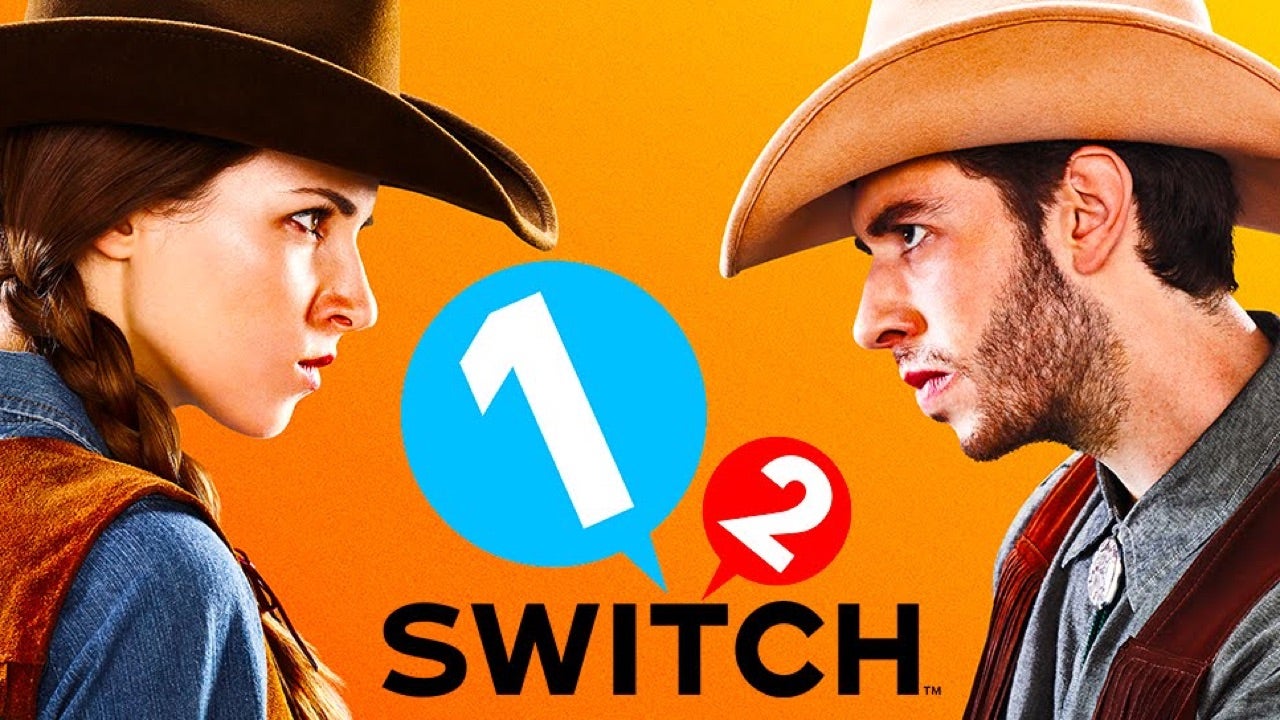 There’s still no date for the next Nintendo Direct right? But one usually takes place in June along with other E3 stuff, so it must be soon.

Yes, the one where they announce the new Switch model every year!
Can’t wait for that-insider-who-is-my-uncle-who-works-at-Nintendo to come out of the closet ;D

I’m still hoping to get a Trials of Fire and/or Wildermyth release date for the Switch.

I’m hoping they announce another mainline Mario game for next year, based on the work they did for Bowser’s Fury, which was just amazing. A full game of open world Mario like that would be bliss.

We’ll get the Super Switch U 2 once we’ve had a full year of Linux on desktop.

I’m hoping they don’t announce anything because I’m well into a time-eating RPG because of someone, and I don’t have that much spare time out of my sleep!