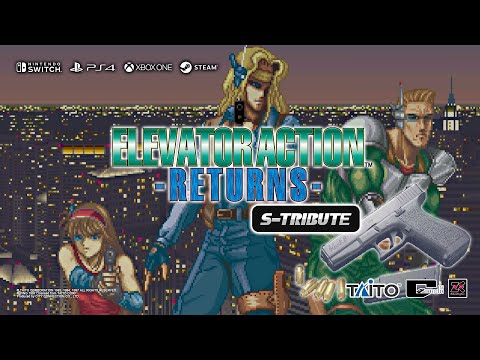 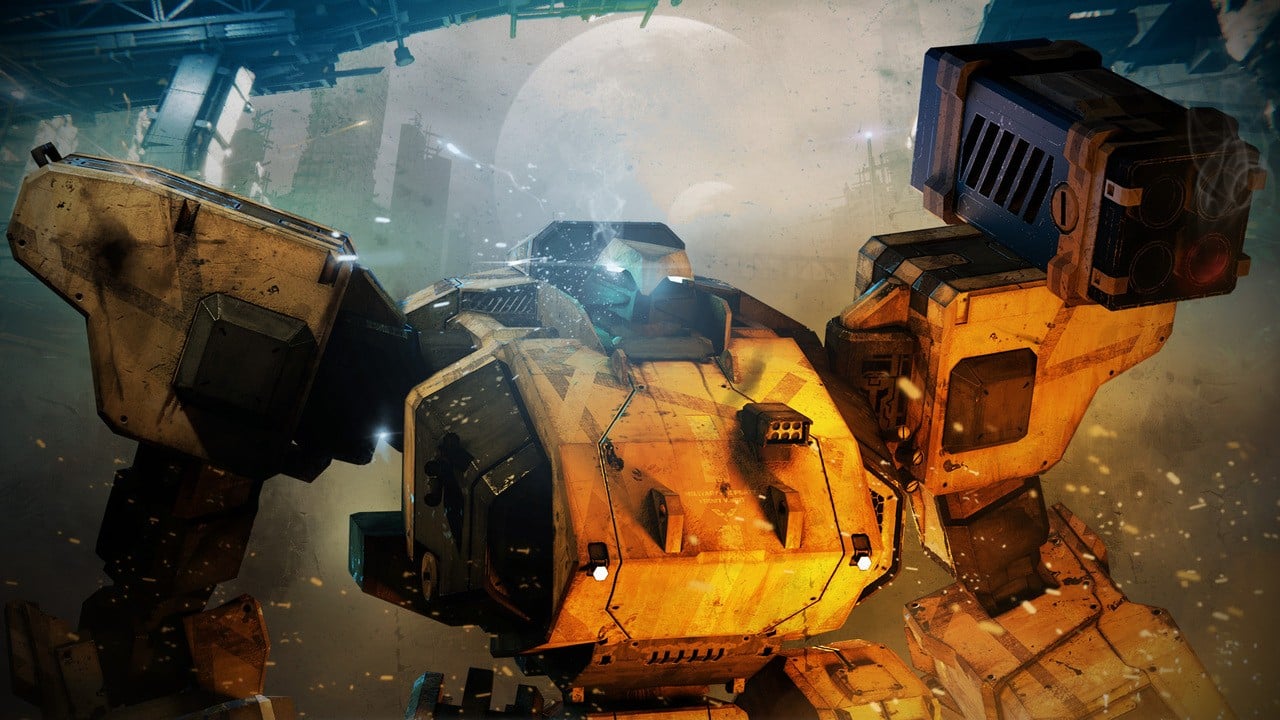 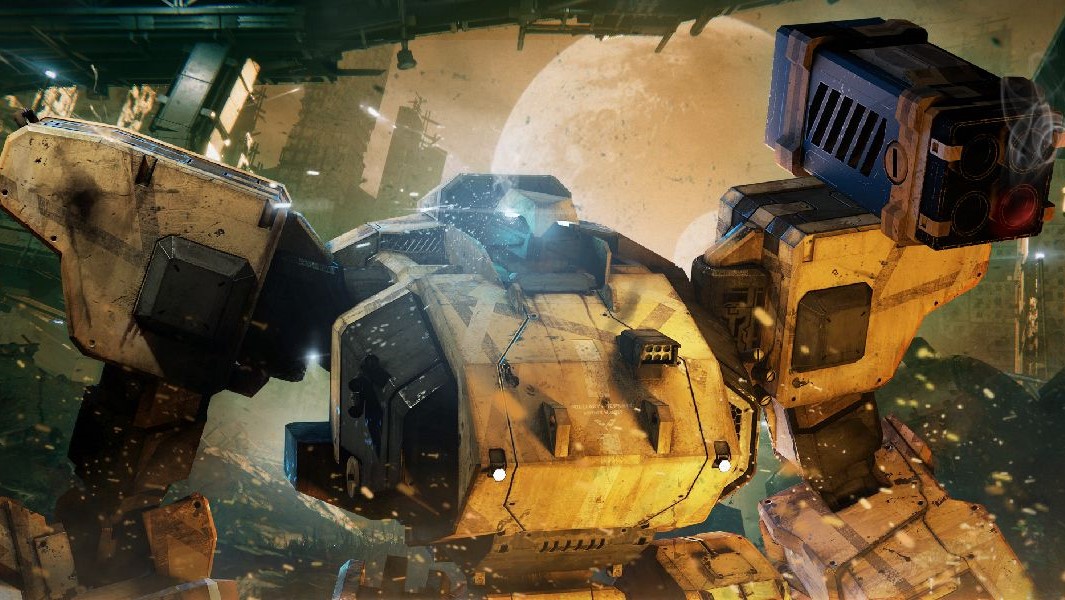 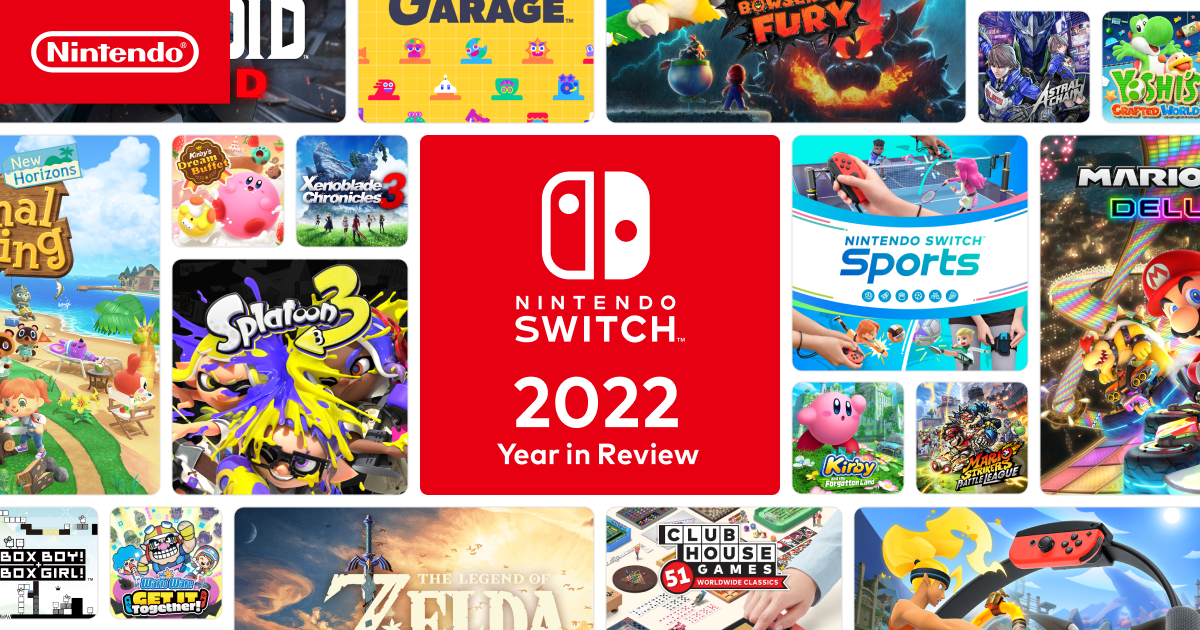 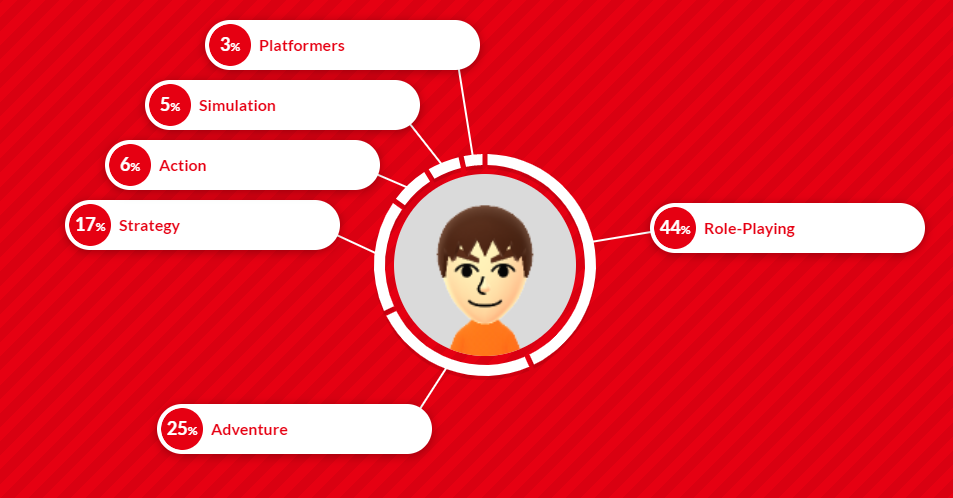 It was a grand time though! The next 3D Mario game can’t get here soon enough.

You don’t have to do it all at once. I put about 40 hours in at launch, then had a break for a couple months, now I have at least another 20 since I got excited about it again.

Being able to play all those combat tutorials and watch all the cutscenes again (as slow as they are to load) really helped, I’d be screwed otherwise. :)

Probably my favourite game of the year.