I’ve gone back to a tanky spear build now with lots of life leech. Seems to make the game a lot easier, I can just block mostly and then spam the strong attack button.

I’m glad to hear so many people are enjoying the game. I think some of you might even like it more than I do!

Agreed. I feel the same way about the game. Sooo good.

This weekend I took quite some time helping people in Random Encounters. Soooo much fun.

That Honda guy is tricky, huh? Took me a lot of tries to defeat him. But now it’s done. Ready for the next thing, whatever it is. 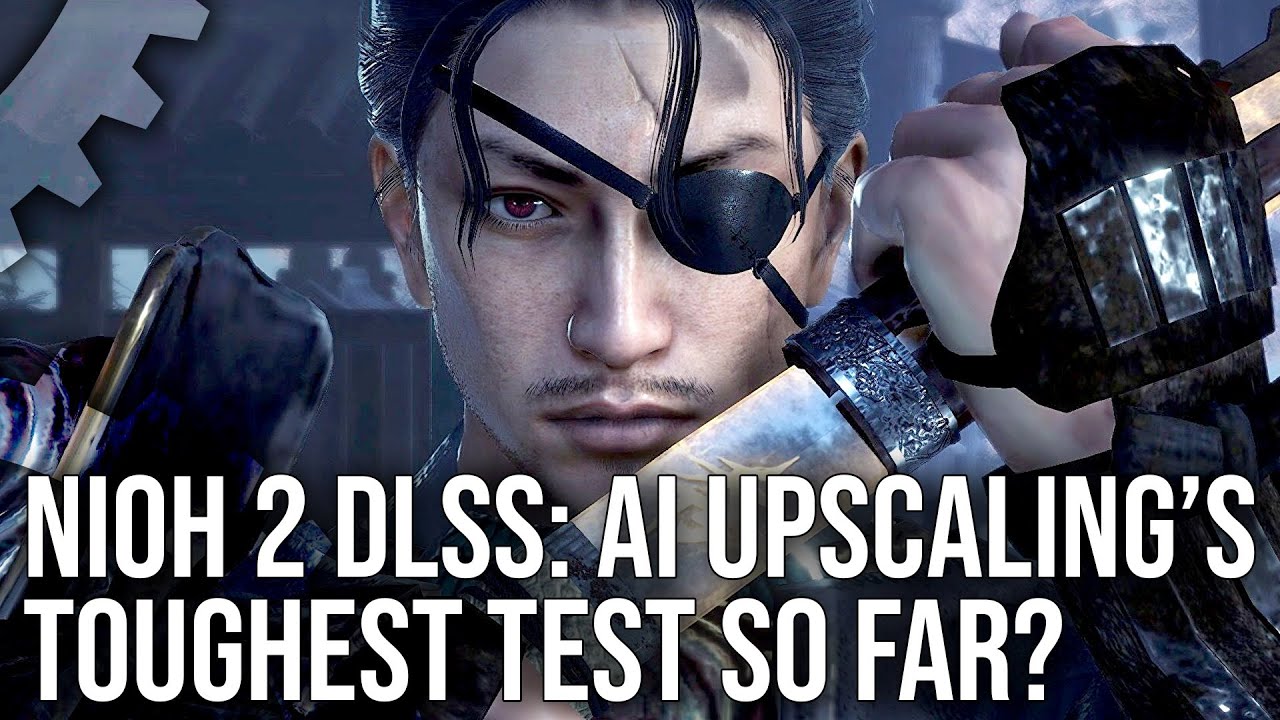 Yep. I keep expecting it to fail, but the faults it has are all vastly outweighed by the performance and visual improvements. The mip map discovery DF discovered in the above video was pretty impressive to me. Kudos to them for figuring it out.

Welp, apparently yesterday’s patch completely broke the game for me. At 4K, it’s a 100% crash to desktop on attempting to load my save (even when testing with all settings turned way down). Dropping the resolution lets me load the save, and UI elements look fine, but everything apart from the UI is complete blackness.

I was just about to post that a lot of people are complaining. I’ll check it out tonight.

Tried again at 1080p full-screen, and it seems to be playable, albeit jaggylicious. So better than nothing, but hopefully they fix it soon.

It seemed okay for me. I think I’ll try DLSS quality now after watching that video.

I haven’t had any performance issues but I had about three CTDs today, compared to 0 the rest of the time I have been playing the game. So it does seem like the latest update has done something wonky. Hopefully it gets fixed soon.

Weird. I played yesterday and had no issues whatsoever (but I play it at 1080p borderless).

Does anyone know how to trigger (and when) the Benkei sub mission in Tengu’s Disciple?

Is that one where you have to talk to him repeatedly in the Interim? Just keep talking until he exhausts his dialogue and it unlocks the mission.

Might be. Just not sure when he’s going to show up in the interim. I did the first DLC mission where you fight him.

I think you will have to finish the final main mission in the dlc first. Can’t say more than that without heavy story spoilers. 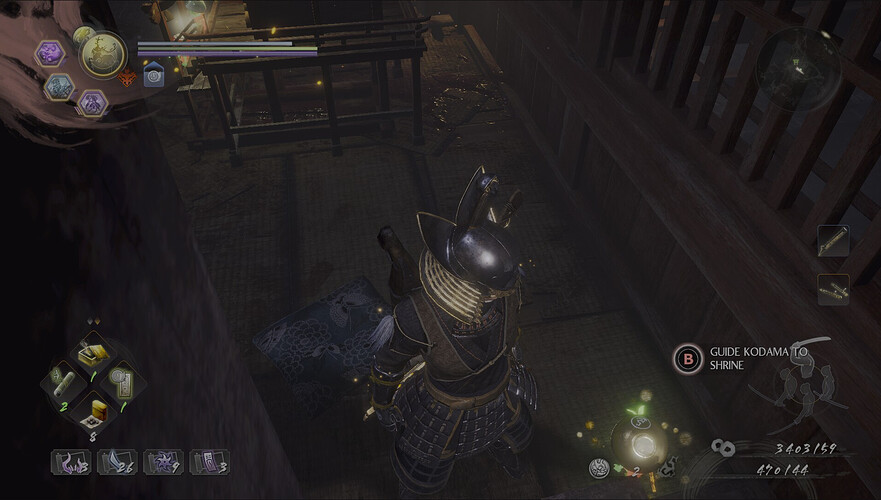 Does “it’s literally on the next tatami mat over” really qualify as “guidance”?

Does “it’s literally on the next tatami mat over” really qualify as “guidance”?

Sorry. Kodama was confused. Thanks for your service!

I think you will have to finish the final main mission in the dlc first. Can’t say more than that without heavy story spoilers.

Still plugging away at Dream of the Demon. Nearing the end of the campaign and about to hit the DLCs. Had a bit of period where I was steamrolling a bit but things are getting pretty tough again. I notice I’m about 30 levels under the recommended for the missions I’m running, but I’m not sure how accurate that is anyway.

Regarding armor, I know that the Toughness stat is vastly different on light/medium/heavy armors. What about overall Defense? For the former, I’ve tempered so I just his the 200 toughness breakpoint with my current gear (mostly medium with two light pieces). But if I were to be in Heavy armor, does it get a lot more Defense? And how important is that stat? I wish I knew the math of how it worked. So many games, “Armor” is almost meaningless but I don’t think that’s the case here?