Am I alone here?

Absolutely not. One of the reasons I began Space Game Junkie is to have an excuse to revisit many of the games of my youth. The games I’ve revisited multiple times over the years are gems such as:

While I love a lot of today’s games, something about these and other older games never stopped being special for me.

And there’s no reason to leave old games behind - classic games were classic for a reason and I believe once a great game, always a great game. Sure, graphics and sound capabilities move onward, game mechanics improve, and you’ve got to make allowances for those shifts. But people still play M.U.L.E., Civ II, Doom, and so many others because they’re still fun.

But people still play M.U.L.E., Civ II, Doom, and so many others because they’re still fun.

Not just fun gameplay. Story too. A completely story-based game like Walked Dead Episode 1 will still be good in 20 years because the story it tells, and the way it tells it, is good. 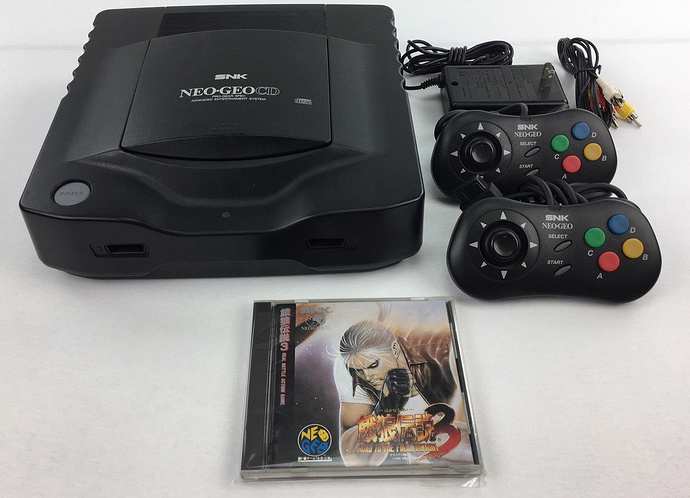 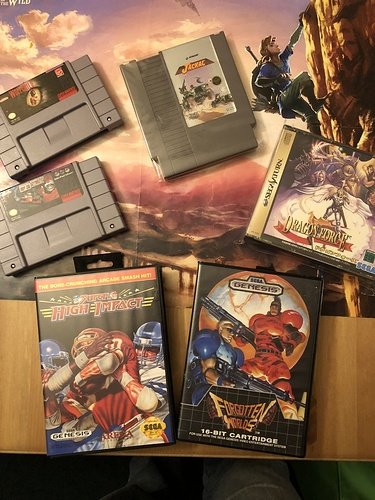 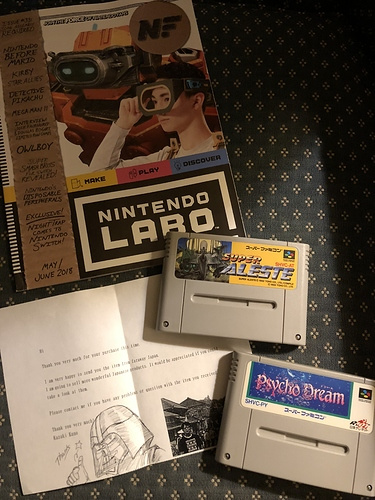 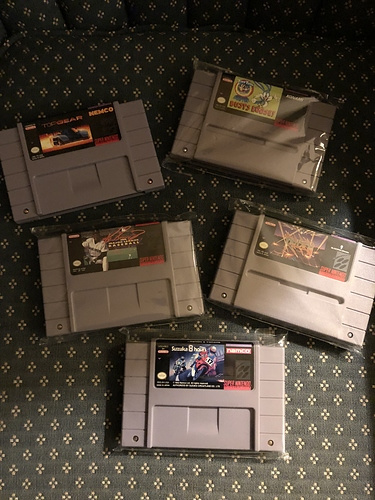 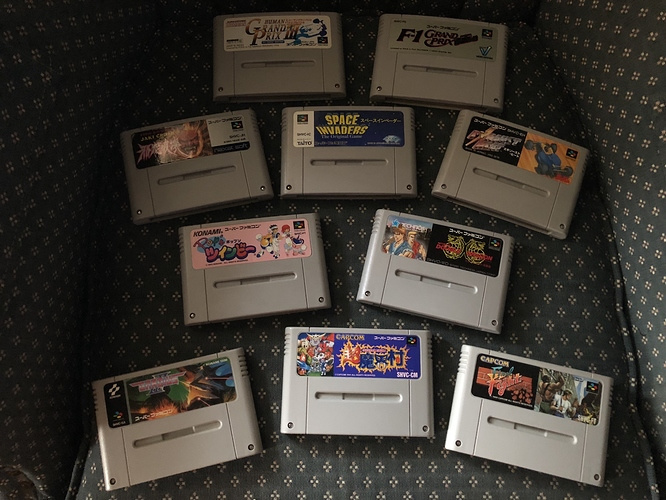 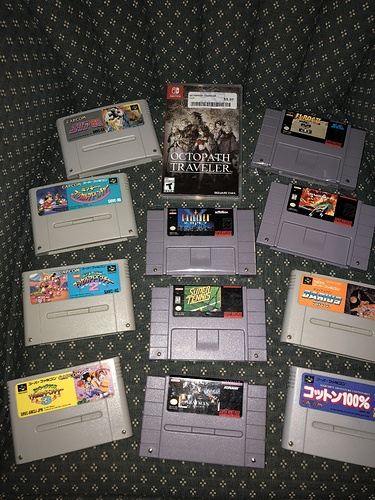 I think that’s everything I’ve purchased so far in 2018. I adore the 16 and 32-bit eras of videogames just as much as I love that '90s era of computer games. There’s something about the purity and simplicity of games from those eras that holds a special place for me. With the Super Nt (an FPGA SNES hardware emulated console with near perfect cartridge compatibility), I’ve been having a fantastic time picking up domestic and import SNES/Super Famicom games and playing many of them for the first time. So many titles were left in Japan. It’s like discovering a lost past that informs the present.

Is it nostalgia? Some of it is, but I also just really like side-scrolling action of all types. I like that there are discrete levels in that era of history and everything isn’t roguelike or random like it often is today. A lot of care went into the design of games back then that I think gets lost in modern indie interpretations of the same thing. The reason so many of those games are replayable from back then is because they played them over and over so we’d love playing them over and over.

Anyway, I do a lot of looking back and while I still love a good first/third-person shooter or action-adventure, 2D side and vertical scrolling games, racing, and fighting will probably always be my favorites and there is always something from back then I didn’t play that feels new when I play it now.

Master of Orion (because it is better than MoO2, that’s why!) Here we go
And Jagged Alliance 2 - though I have a fondness for the charms of Jagged Alliance.
Ivan Dolvich, “Хорошо! Я буду работать на тeбя, проклятый капиталист!” (Fine! I will be working for you, you bloody capitalist!)

Unreal probably takes the cake. Not that it’s my favorite game by any means, but it’s a great one to just sink into and let the atmosphere wash over you. I couldn’t count the number of times I’ve played through Nyleve’s Falls or the Rajigar Mines.

I also enjoy retrogaming with titles I never played the first time around, particularly CRPGs. That’s not really nostalgia but nostalgia-adjacent, I suppose.

Icewind Dale, especially with the enhanced version out, sometimes brings me back, as well as Baldurs Gate and it’s descendeds (I include NWN and Kotor in that).

I used to have access to Fantasy General, and I am always on the lookout for a new version that satisfies, but so far, nothing does.

Oddly enough, I really enjoyed a lot of older games I never had growing up, such as Dawn of War, Rise of Nations, Elder Scrolls 3 and the like. Many I got after they were out for a while as part of a bundle, and really enjoyed every since. I don’t think that counts though.

Sadly I’ve found nothing that scratches the same itch as Fantasy General. Some games have come close, but that one seemed like lightning in a bottle.

Fantasy General is on GOG

Fantasy General is on GOG

Yes, and it’s aged quite well, but it’s still aged. It’s a shame there’s nothing newer that is as good.

Considering how much usability in gaming improved in the last few decades, it’s rare for me to replay an old game even if I loved it, unless there’s nothing quite it available for me to play. I have old favorites I’ll come back to often (Anno 1404, Zeus, Recettear, Crusader Kings 1, etc) but overall I tend to play more current games, or often remakes of old games I’ve never played when they came out. So yeah.

In theory, I’d certainly go back and play many of them. In practice, with my limited gaming time, and the many amazing current games I can play, I rarely bother to.

I have a lot of nostalgia for broadly the same period. Final Fantasy VI, Chrono Trigger, Fallout, Deus Ex, Morrowind… I think it was the sense of discovery that drew me to them in the first place, and it’s a longing for more of the same that’s given me a going-on-two-decades’-long itch that I still can’t scratch. I’ve replayed everything I listed at least once over the years, and I’ve never been able to lose myself in their worlds quite the same way I could the first time.

I can, however, share them with my wife. She hasn’t taken to Morrowind yet, but I did get to experience Oblivion and Skyrim through fresh eyes, and that was marvelous.

I’ve also been working on a years’ long project of playing or replaying all the Gold Box RPGs. Champions of Krynn and Pool of Radiance were my first exposure to any kind of RPG, and I’ve found them surprisingly playable even now–clumsy, low-resolution interface and all. I got bogged down in Secret of the Silver Blades, though. The mines and crevasses suuuuuu–Monsters attack!–uuuuuuck.

So I just bought a GBA you guys. 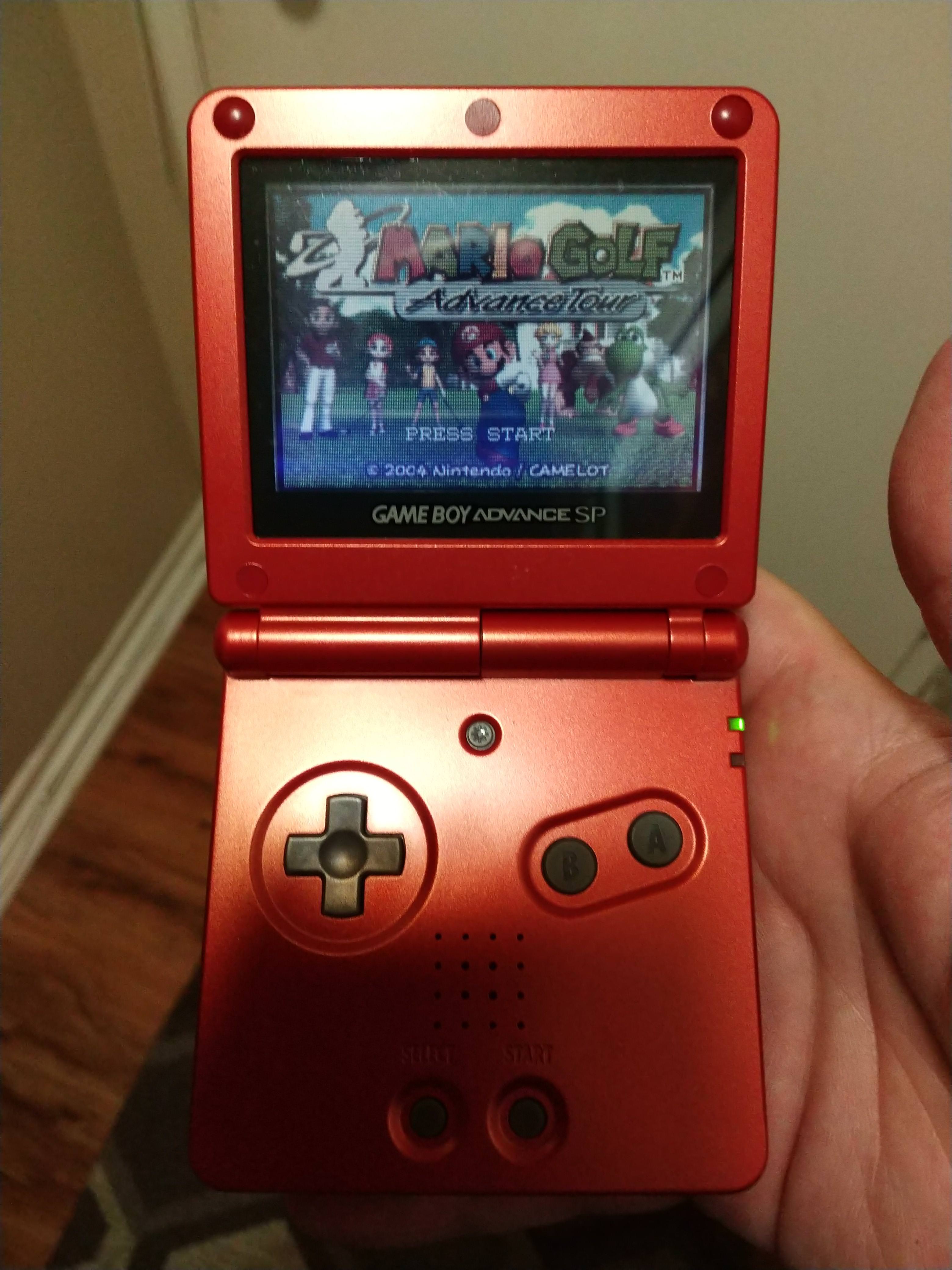 I was just DYING to play Mario Golf, and my local game shop had both. SO EXCITED.

I love the form factor of those and they still feel really solid. I have a New 2DS and I think it’s just horribly built and designed. Crap wobbly hinge, silly cartridge flap, awkward power button, a badly placed stylus that’s uncomfortably stubby. Compared to the original DS it feels like a real step back. That looks like it’s in great condition too Brian!

That looks like it’s in great condition too Brian!

It’s pretty pristine, I’m happy to say. If it weren’t I’d have held out for one of the later models with backlighting, but this’ll do nicely.

I assume you mean the DS Lite? The original DS was an abomination, design wise. 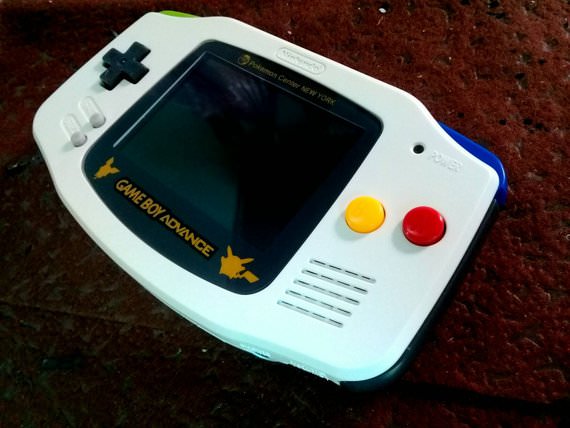 It’s a modded GBA with a backlit AGS-101 glass screen and a louder speaker (along with the custom shell and button colors). They’re custom made by a guy on Etsy (I think there are actually several people who do this on Etsy and eBay). My friend bought one recently and I tried it out yesterday and had to have it.

I’ve actually never owned a GameBoy before (I did have a Sega Game Gear as a kid though), but I’ve been wanting a nice handheld to play old school 8 and 16 bit games on for a long time. This will play GB, GBC, and GBA games, so I have a pretty large library to choose from now.

I wanted one of those, but not $200 level of want. Congrats!

Well it didn’t cost me quite that much (more like $130…). But now the excruciating 3~ week wait for it to arrive begins.

As a bonus, the aforementioned friend also sold me a Hori RAP VX-SA arcade controller for $20 that he bought and then hardly ever used. I’m not a big fan of fighting games, but I have been enjoying quite a few old arcade games lately, and this thing is a nice way to play most of my favorites. I just wish it had a second stick on it so I could play my beloved Robotron the way it was meant to be played.