Official City Wizard fired from New Zealand City after over 20 years of...

Ian Brackenbury Channell has served as the official Wizard of Christchurch, New Zealand since 1998, earning an average salary of about $11,000 USD paid for by the city council in exchange for his s…

Damn, I would have provided wizard-like services for a mere 10k a year.

Maybe he was responsible for Jackson doing 3 Hobbit movies. If so he deserves to be fired.

I guess he’s a wizard and not a psychic 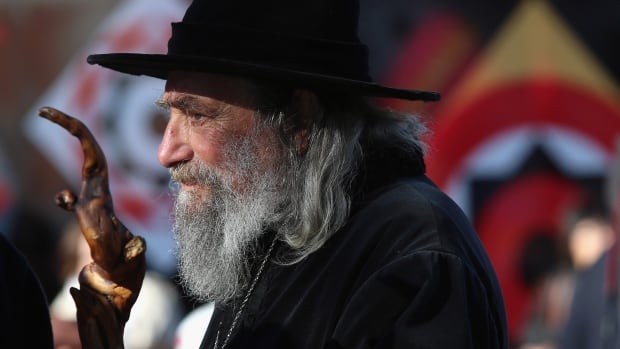 New Zealand wizard insists reports of his retirement have been greatly...

The Wizard of Christchurch isn’t going anywhere, no matter what his haters say.

He is now a gig-wizard.

A wizard is never late, nor is he early. He is fired precisely when he means to.

Will he come back as the white wizard of Christchurch?

Nah, right now he doesn’t have to work, so I guess he’s having a ball… rog.

Will he come back as the white wizard of Christchurch?

He is now a gig-wizard.

You gotta be careful with those guys. One day they’re wage mages, then suddenly the corp or government lays them off? If you’re not careful they’re gonna be running in the shadows.

This is funny until you read his weird comments about women that no doubt had some bearing in him being let go:

In an April screening of channel Three’s comedy current affairs show New Zealand Today, hosted by Guy Williams, the Wizard said he liked to tease women by telling them they were devious, and said “they use cunning to get men who are thick”.

“I love women, I forgive them all the time, I’ve never struck one yet. Never strike a woman because they bruise too easily is the first thing, and they’ll tell the neighbours and their friends … and then you’re in big trouble."

Ah, so the wizard is Neutral Evil.

Look man, you can’t expect a wizard to be all that current on these things he’s from magic times.

He was on a comedy show. He may have been trying to be funny. 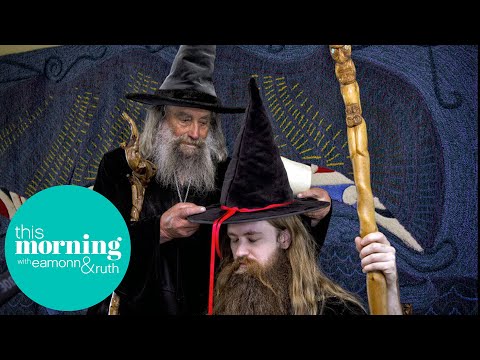 “Wizards can’t retire. They either have to drop dead, or be outsmarted by some better wizard and humiliated…It’s a hard life, because there’s no support group for wizards.”