Yup Cimmerians are my favorite UU. I have to say I’m a bit underwhelmed with Rome’s UU. I remember it being a bit better in early access. It ignores ZOC which is always helpful and has bonus defense against range (at the cost of the order) but other than that pretty generic.

On the other hand as you say, playing Rome is like moving down a difficulty level. Romulus ability to stun opponent is super powerful. So Rome does great in the early game. They have arguable the best shrines in the game. The 50% bonus to experience means that not only Roman units have more promotions but so do the leaders. Their shield generation is just phenomenal, I have trouble spending all of Rome’s shields so generally convert one or two to orders.

Naval units also have a blockade ability which should be mentioned - they can cut off the income an enemy derives from the overseas part of its trade network.

Have you changed the legitimacy addition to 2 points for being the first to discover a landmark (1 point if not)? I don’t see it in the updated version.

Mm, and you instead get no legitimacy if the landmark is in the territory of another civ already.

Thanks for this summary by the by. I was reviewing the posts and realized somehow I missed yours first time around. Thanks!

Morning all! Yes, change to legitimacy is in the doc, but I’ll also add the bit about inside a rival nation’s borders too. And blockade, tho I think that also applies to troops parked on a road tile (same effect - cutting a city off from trade network, so that needs a mention too).

I like the UU for Rome, but agree that it’s not flashy like Cimmerians or Paltron cavs (the two best, IMO). Still, it’s a rock-solid infantry killer and nigh on indestructible, and that’s nothing to sneeze at! :)

For the way I play, Assyria has the best shrines, but Rome’s are undeniably great too. My priorities are Ashur (civics) and Smash (i know that’s spelled wrong…lol) for the half order, but the others are situationally good too.
This morning’s stream, beginning in about an hour, will be back to the babylon game…mmmm…Cimmerian goodness… =D 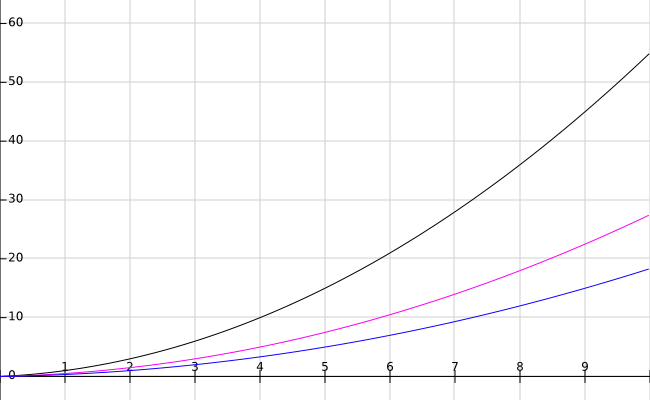 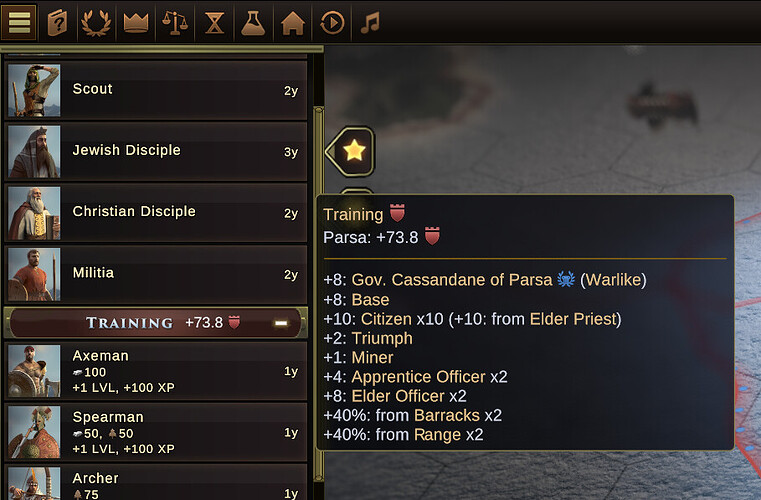 A bevy of small, incremental changes today, and added a new table in the appendix section (Cognomens)