New game out today on the invasion of Sicily. I know nothing about the game, but I have always found that World War II campaign fascinating, demonstrating that the Allies had learned some lessons in North Africa but still had a lot to learn. At the price point on the game I will purchase it and report back.

Getting Shenandoah Bulge vibes from that in a good way. Keen to hear how it is.

Good work on getting all the dog lovers to check out your wargame thread! ;)

My dog is disappointed that the operation was not called Operation Jack Russell Terrier!

Haha I was hoping this was a husky story game. Checked out the screenshots and it’s pretty hard to read the counters when they’re not zoomed. Curious how that is in game. 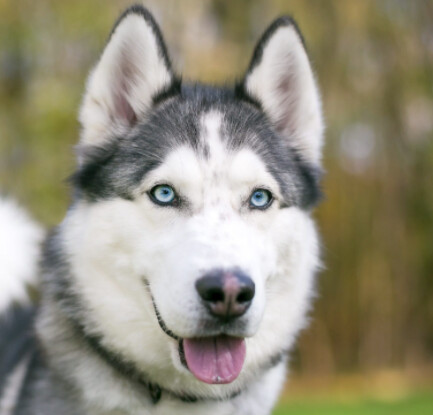 Not sure Sicily is good Husky territory. Maybe a game about Norway? Or the Siege of Leningrad?

Sicily was the real dry run for Normandy, not Dieppe…

Sicily was the real dry run for Normandy, not Dieppe…

Normandy is better than Sicily for long-haired dogs, I suppose!

It’s fun in a Euro game style. Move three units, attack, and repeat. Game can be played against AI, either side, hotseat or online. You can buy reinforcements by taking victory point areas.

Disappointed in that right now it has zero historical feel to it.

My first thought was to when I was a kid and we had to buy “husky” sizes because I was so chungus. shudder

My first thought was to when I was a kid and we had to buy “husky” sizes because I was so chungus. shudder

You and me both. I grew to hate that word.