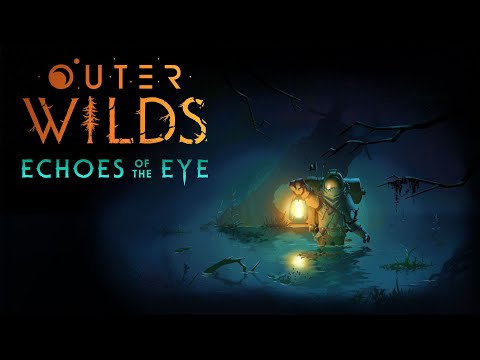 It seems it’s an expansion, and it will release on Sept 24th.

On the one hand, I can’t think of a game that made exploring the world and figuring out its mysteries more satisfying, and I can’t imagine saying no to more Outer Wilds. on the other hand, the base game’s ending was pretty final, what more is there to do here?

Seems like this will be intergrated into the base game?

Outer Wilds doesn’t have a whole lot of replay value once you know how to complete it with all the solutions. I guess a replay would be just recollecting all the log entries again. Maybe ignoring your meta-game knowledge and just following where the log entries point to in-game?

The $15 expansion’s out tomorrow at 9am PDT. Going by this Totilo tweet, it sounds rather substantial. 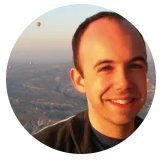 @stephentotilo
So... Outer Wilds. One of the best games ever made. It's getting an expansion tomorrow, and I can't write impressions yet, but know this: it's been in development since a little before the main game shipped in 2019. axios.com/release-outer-… 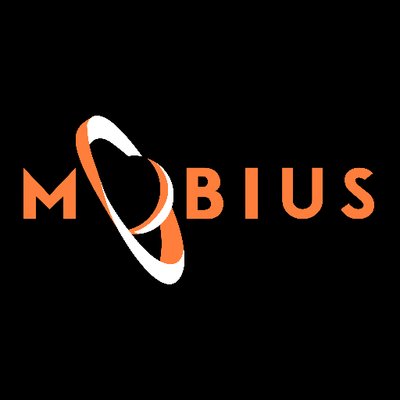 @Mobius_Games
Hello travelers! Incoming message about Echoes of the Eye, we recommend that you use a previous save file, but it’s not essential to play. There are some nonessential aspects of the game that will be affected by your knowledge recorded by the shiplog. Good luck spacefarers...👁️
JoshL September 28, 2021, 6:42am #416

Yay my save file still exists.

I hope reinstalling on steam will magically bring back my save file as well. 🤞

I played this at launch on Epic so lord knows whether cloud saves were a thing then… I uninstalled Outer Wilds only recently too!

Edit: seems my save was still on my system!

I played it on Epic as well, and I got a cloud save, so you’re probably ok!

I always have had a phobia of planets and stars

H.P. Lovecraft, is that you?

I have always been fascinated and scared by astrological bodies and their incomprehensible sizes. It’s not their motions or their otherwordlyness, but their idea , that of their insane size, and probably their unknown nature too. Cosmological horror of the first order!

He shared that phobia? I had no idea, yet it makes very much sense.

This is what prevented me to play Majora’s Mask, despite being very intrigued by it (and it seems that game as a whole probably was echoed in ways by Outer Wilds) : that grotesque moon was just unbearable for me.

When you were a kid did you check under your bed at night for planets or stars?

Also prepare to not sleep tonight. 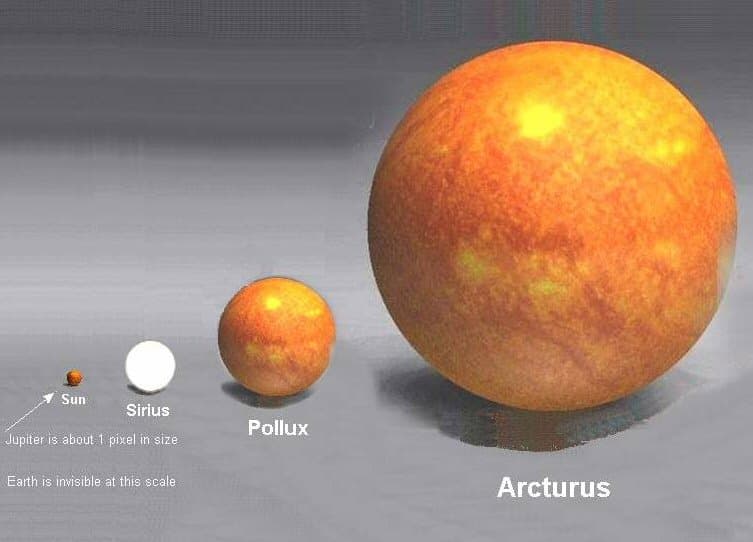 I know what @Left_Empty means. I remember having this strange and scary fever dream when I was a kid and mainly I was just drifting through space but started moving faster and faster and going through and around vast celestial objects, and it left me with the oddest feeling of vertigo and being lost among the stars.

Oddly enough, Outer Wilds inspires the inverse feeling - it’s a scaled down solar system, and you can hop in your little ship and be at the next planet in a matter of seconds. You pretty much can’t get lost, or go too far away from any point of reference. It’s like you’re inhabiting someone’s diorama of a working solar system, and it makes sense for the purposes of the game. I’m certainly not complaining though, especially when the game this system is wrapped around is so damned good.

The gradient, regular background saved me. Were it black… gulp.

The universe is insane.

Oh, that is very interesting. I always thought the scale was the main thing about my fear, but there might be something else, more important to it, that I haven’t understood yet, as the Outer Wilds is really near the maximum level of fear for me.

I’ll speculate that since the size and speed of the system and its planet are scaled down, that everything feels like it’s moving faster than it ought to be, like a toy that’s been wound way too tightly and is jumping all over the place. It only really bugs me when I’m trying to land on one of those moons or planets and am constantly having to adjust for its position in space. It helps that they do have at least a little gravity.

There’s something existentially disturbing about thinking about the foreign worlds and stars and expanses that on some fundamental level are hostile to human life at the most basic level. It’s hopping out of the fish bowl only to see stark emptiness, leviathan like stillness and time scales that dwarf human comprehension. That there’s something familiar about the earth’s ever dynamic seasons and cycles and mountains and continents compared to dead valleys on rocky moons that are older than the oldest rocks on earth and haven’t changed for billions of years.

Outer Wilds is very much more little prince… except for the central theme, which is kind of an existential crisis.

I think Outer Wilds planets are scary exactly because they’re so small. From the human perspective, the Earth is eternal and infinite, and there is a sense of safety and stability in that. The planets in the game are so small you could fall off if you jump too high.

Anyways, the DLC is out, everyone go play.

Outer Wilds Echoes of the Eye review - a wondrous, spooky addition to the...

I figured out the first thing and found a thing! So exciting! Now I have to work :(