Nothing official yet, but just about everyone is reporting this as a lock for being announced at Blizzcon. 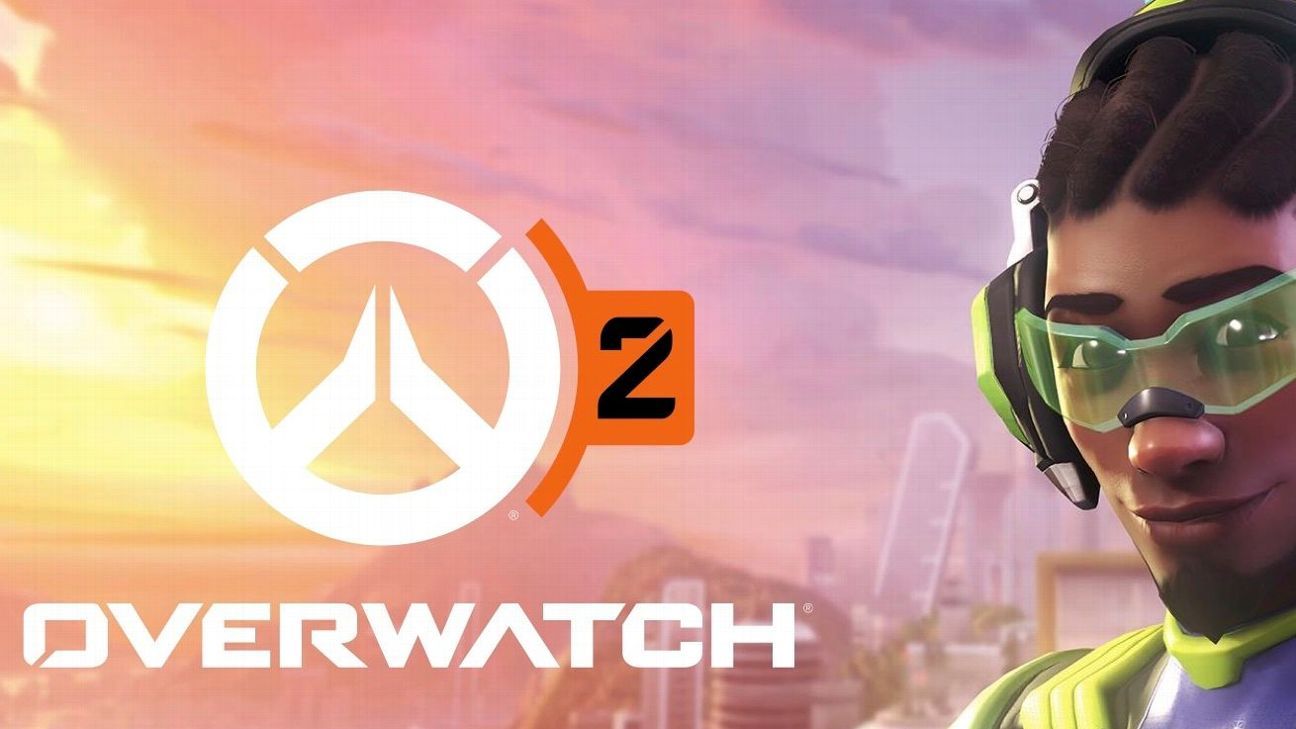 Blizzard Entertainment will unveil the next iteration of their popular Overwatch franchise featuring a new logo, new game modes, maps, heroes and PvE features at BlizzCon this week, according to a BlizzCon source and a BlizzCon training document.

Sources are saying the sequel will feature some kind of PvE play.

the fact that the source of information on this is from espn.com is shocking! :o

Maybe the rumored PVE content will have you fighting Hong Kong “zombies”.

It’s funny that if the PvE content had been in for Overwatch 1, I’d have been interested. But because there wasn’t any, I’m now completely uninterested in any such content for Overwatch 2.

I wonder what this means for the just released Switch version? Will they really just cut ties to the first game, or will unlocked stuff carry over?

Maybe the rumored PVE content will have you fighting Hong Kong “zombies”. 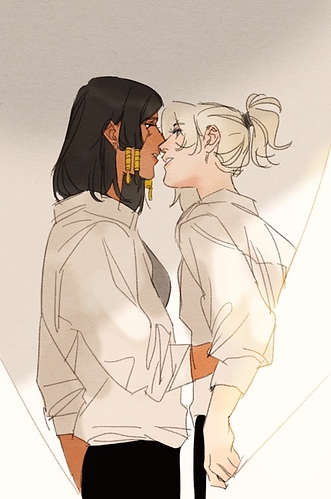 This is the one where Pharmercy is canon right?

As someone only interested only in pve, any point in grabbing the first fame now (I gather there are some pve events happening?), Especially with the game on sale?

I don’t think the first game has any PvE. At least it didn’t when I played it.

They have done a couple of PvE events, the attendance numbers for which is no doubt why they started on that path for a new game. They do one yearly for Halloween but I don’t know if it’s still running.

There is not enough PvE content in OW1 in any way shape or form to justify a purchase for PvE content alone. Skip it and just wait for OW2 if that’s your bag. There is virtually zero lore in the first game itself, so you won’t even miss anything on that count. Basically all the lore that exists is currently external to the game anyway.

Appreciate the input. I did decide to grab it on sale anyway. Figured I could start to learn the characters and mess around a little, especially since cosmetics will carry over. Actually got mvp in my first bit match…probably last time that happens.

Interesting to note that some character abilities will work differently in pve. They aren’t making the mistake of trying to make them the same.

I find it very interesting that the plan for Overwatch 2 is to basically turn it into Battleborn.

I was talking to my kids earlier and said the same thing, that this is turning into the game Battleborn wanted to be. And that’s what I was thinking about earlier when I mentioned they weren’t trying to make pve identical to pvp

I find it very interesting that the plan for Overwatch 2 is to basically turn it into Battleborn.

Yes this struck me as well.

The Halloween horde modes are still going and are great fun. Really surprised how much I am enjoying this.

Reminds me I ponied up $50 for loot boxes one time for the Mercy witch skin when it originally released. Haven’t touched it since.

PvE story stuff was the worst part of Battleborn.

Yeah, but that’s because of writing and level design. The Halloween set piece is more fun and has more charisma than anything in Battleborn. Still, if I’d never played Battleborn, I wouldn’t be enjoying this now.

So I now have a tank (Orisa) I feel semi-comfortable with, along with a support (Lúcio) and multiple dps. Only played the Halloween stuff and bots so far.

Got my first legendary skin. Of course for a character I will probably never use (Tracer).