I think it’s simply down to the fact that they know almost everyone will put up with it. You might get a tiny amount of people that really do ragequit in disgust over the server issues on launch, but most people will just grouse then continue anyway.

I think they’ll lose some non zero number of players if they can’t resolve the issue where OV1 players have lost all the loot they accumulated (and in some cases paid actual money for) over the years. 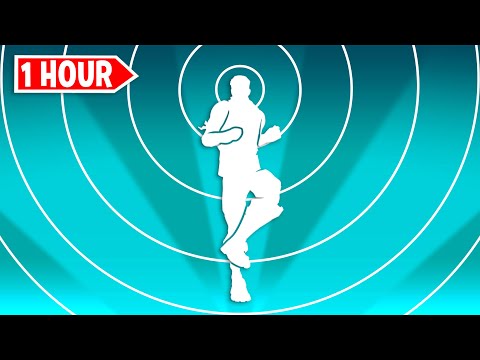