You can imagine the reaction from a certain demographic. 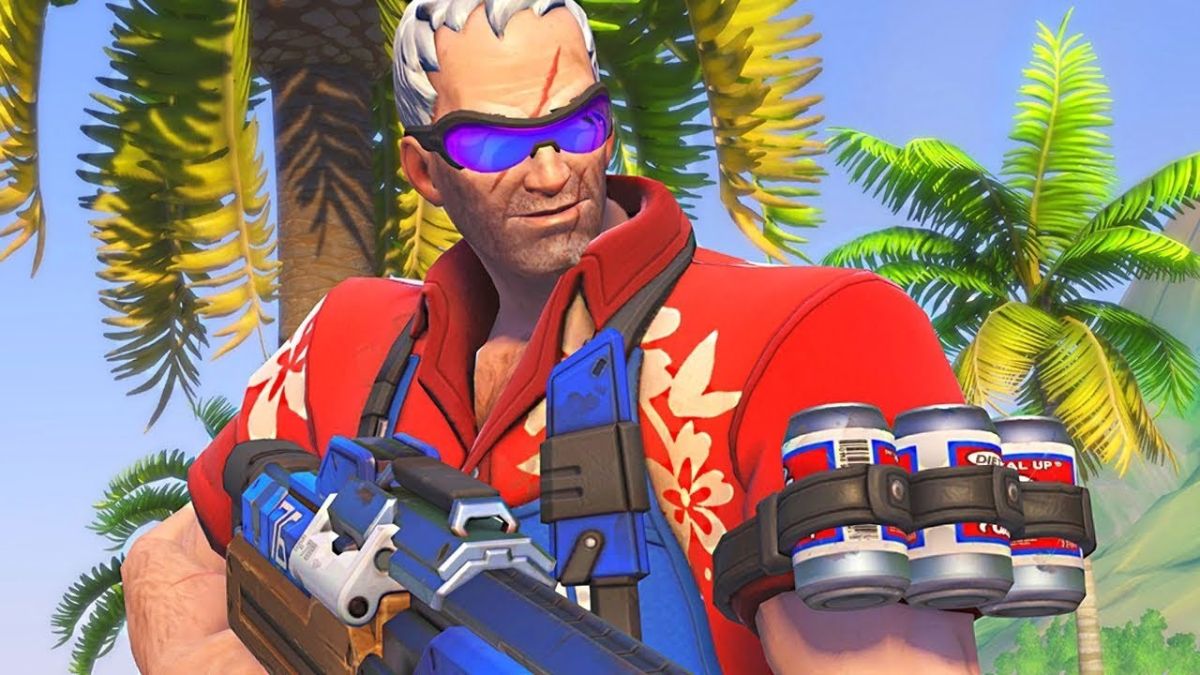 A new short story reveals that before he became Soldier: 76, Jack Morrison was in a relationship with a dark-haired man named Vincent.

Soldier 76 was in a gay relationship.

Soldier 76 was in a gay relationship.

Probably with Axton from Borderlands 2. 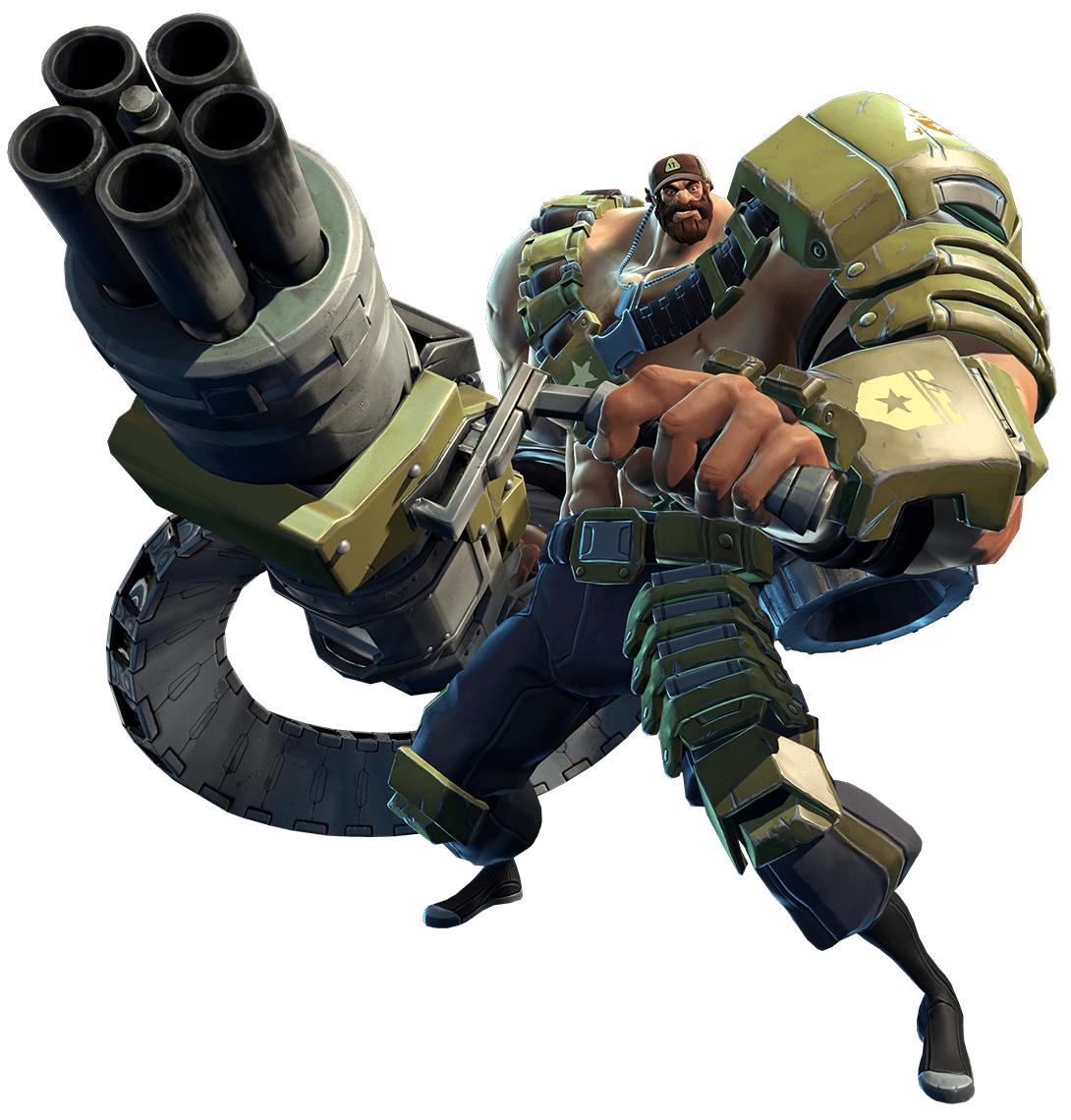 I suppose you have heard about this

Overwatch is Blizzard’s team shooter for PC and consoles. Choose a hero from a diverse roster of soldiers, scientists, adventurers, and oddities, each with their own unique set of abilities. Bend time, defy physics, and unleash an array of...

Now players will have to choose a role, and only can switch to heroes on that role.

I find this so interesting because it’s a total departure of their original core design. To me, the most notable point of Overwatch over TF2, Paladins, and others, is how you were supposed to change characters in the middle of the game regularly. A sniper giving you problems? switch to a mobile class that can teleport and flank him. a Bastion and a healer cheesing a corner? Change to someone with a grenade launcher. Etc.

Seems strange to cave on that design decision after so much time since launch. Devs were staunchly against such that change from launch. Wonder what has changed or if numbers are down.

I have next to no knowledge about Overwatch, but I saw a couple of places mention that the meta has solidified around a very boring play style featuring a specific combination of characters. I think this change is intended to enforce diversity within each team and break that play style.

It’s disappointing to see them go from a game that encouraged mid-game character changes to match the situation and enemy team (for me, the reason I was OK with a class-based shooter that I usually dislike) to near-forcing team compositions and little or no character rotation. I know some of it is a function of the player base - they never did anything about the “one-trick” situation and it seems it’s just gone on from there - but it’s still sad because it’s part of what made Overwatch a unique game.

I never cared if I won or lost in Overwatch. For me it was about thrilling moment-to-moment gameplay. So I’d choose a character I liked and stick with it throughout the match. I didn’t buy the game to play shitty characters simply because they happen to be better against some other character.

So I’m playing this again after stopped following the meme + rule 34 stuff for a while. I stopped playing before they introduced the hamster ball thing. Was rank 20 and years ago. 4+ years ago maybe?

When did they add the loot box or 25 credits (25 for a voice line or 75 for one of the less special outfit skins) as incentive to play tank/support? This really encourages the “just one more game” to get an unlock and shit, well it’s 1 AM already and I’m rank 24.

Rank 41 now. Queuing up for Quick Play as tank/support for 25 credits make the lower rarity skins (75 credits) voice lines (25) or emotes (250) something achievable for an unskilled casual like me.

Only $6000 USD worth of cosmetic item unlock but since you can’t buy credits for cash directly you have to roll the dice with lootboxes:

I admit, Overwatch is still my go-to “I need to waste ten minutes” game all these years later. The role queue screwed up the gameplay in some really annoying ways, but I haven’t found another jump-in, jump-out shooter that is as satisfying.

Overwatch is really weird in that it has a TON of well-fleshed-out lore for all of its excellently-designed characters but it’s also aimless because it hasn’t really applied to anything IN-game. Having Overwatch “2” characters meet for the first time (Lucio as in the gameplay bit shown) feels really weird. 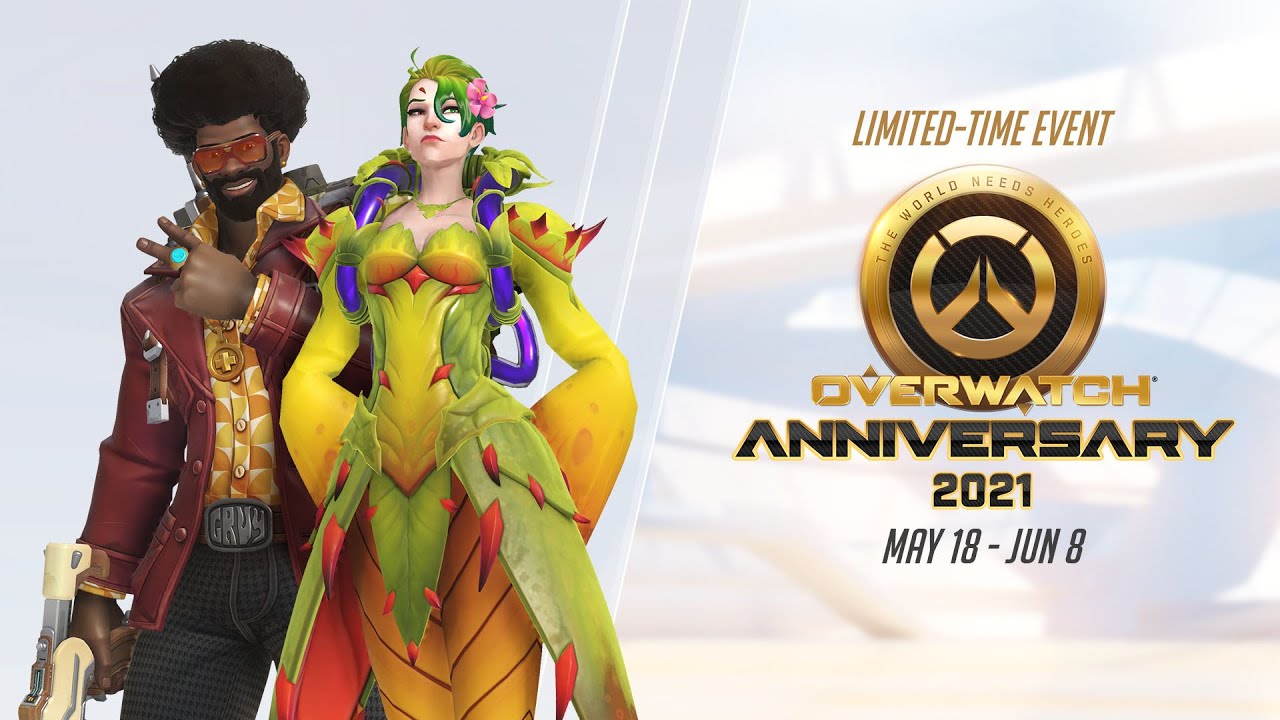 Anniversary Event this year is fun so far.

Trying to play the daily challenge missions where they are more difficult versions of the 4-man story missions from previous events like “Uprising” has been an exercise in frustration. I’m not even competitive but this is bringing back my cussing at the incompetent DPS players that fill my groups in these failed attempts where they ignore even the basic premise of these mission modifiers as everyone goes off on their own direction to pew pew the most.

Hmm, I’ve just been playing QP to farm skins? I didn’t realize they had new event missions. I really love Overwatch for being easy on old eyes and accepting to playing smarter, not harder, but I’m getting pretty tired of the constant insults, “Why do we have character X?” when I’m three or four gold on your team, dumbass.

Since I’m just farming those for wins to get event-only skins, I’m not even doing the modifiers. Just grinding Normal difficulty with All Heroes option so I can do stuff like be Bastion and make myself a turret on the payload on Uprising or the third mission type, or have Tjorb drop a turret in the final area for Retribution or in a high spot for when the Halloween event is in rotation.

No, they’re not new but they’re rehashed from previous events. I never played them at all having only played OW at launch.

The skill level is picking (I’m only bronze level 150 or so) up and matches are getting more frenetic even though I’m a 100% non-competitive completely casual support player: I play Quick Play exclusively and it’s been mostly non-toxic players. 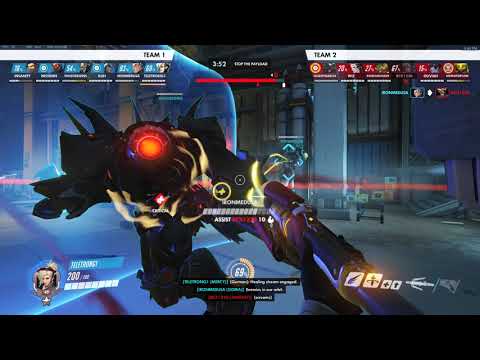